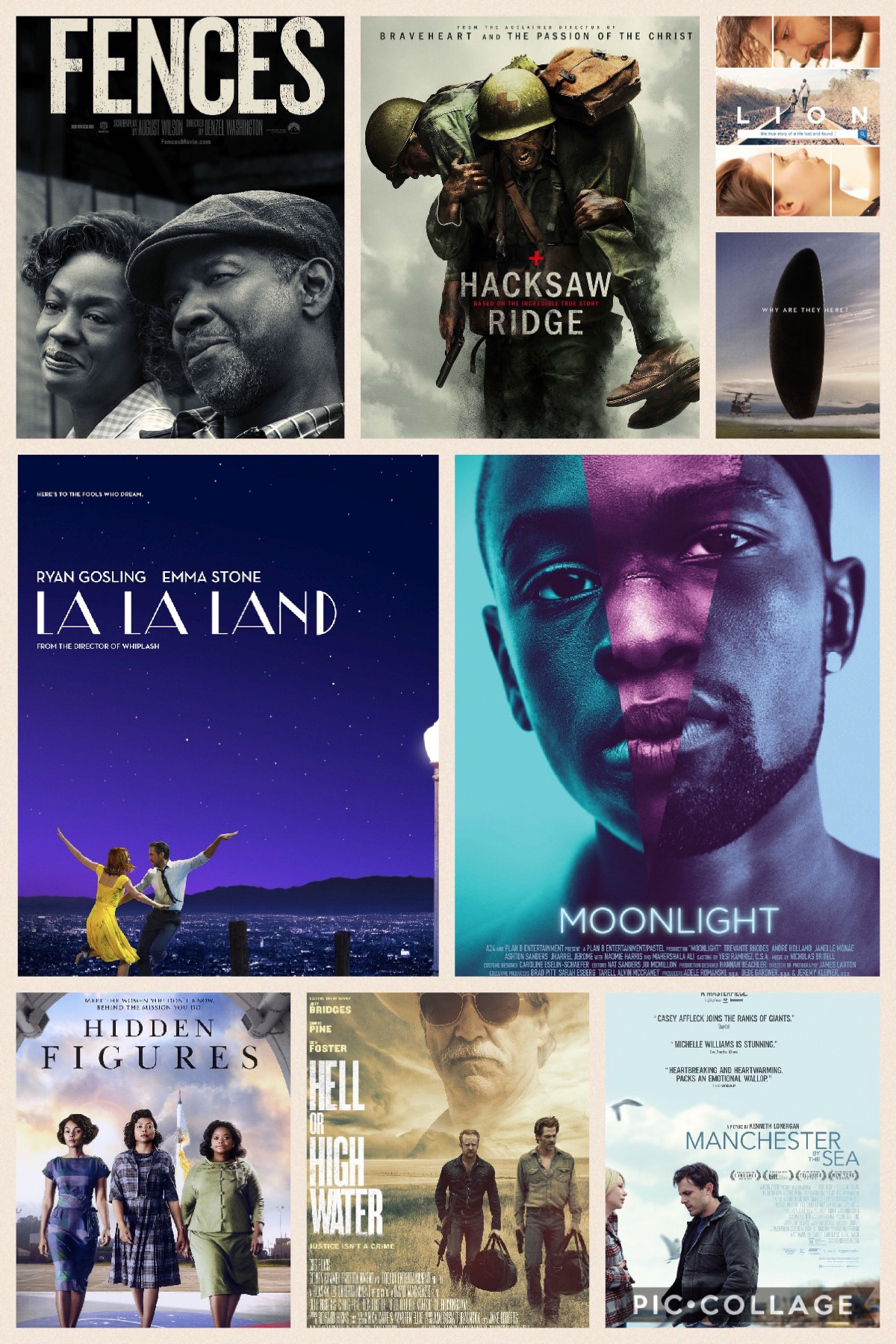 On Jan. 24 the Academy of Motion Picture Arts and Sciences released the nominations for the 89th Oscars ceremony. Even though the big event is just a week away, it’s not too late to catch up on some of the year’s big films. But with numerous movies with their actors, directors, cinematographers, composers, controversies and, it can be hard to know where to start.

So, without further ado, here are some of the heavy hitters you should watch and heated debates you should be aware of before settling in to watch Hollywood’s best and brightest parade around the red carpet while you sit on the couch in your finest pair of pajamas.

This year nine films earned the coveted Best Picture nod, but some are getting more buzz than others.

This year two films seem to be jostling it out at the front of the pack for the biggest award of the night: “La La Land” and “Moonlight”. Comparing the two films is difficult; the former is a nostalgic and bittersweet rumination on the struggle between love, loss, and following one’s dreams all soaked in saturated colors and vibrant musical numbers. The latter is a quieter film, but no less powerful for its more subtle tones. “Moonlight” follows the life of a black man from young childhood into his adult years, chronicling his inner conflicts about his sexuality along with his external clashes with his drug addicted mother and merciless bullying. While “La La Land” reworks Old Hollywood for a new generation, “Moonlight” is something unique and contemporary, and both should be at the top of anyone’s “must watch list” pre-Academy Awards.

After “La La Land” and “Moonlight” it’s a little harder to discern who could break from the pack to steal the win. However, “Manchester by the Sea” and “Fences” are the most promising of the dark horses. “Manchester” is the crushingly depressing tale of a troubled man who goes home to deal with the aftermath of his brother’s death and care for his estranged nephew. “Fences” is adapted from August Wilson’s play of the same name and tells the story of an African American family, and more specifically it’s patriarch, navigating the loss of dreams and issues of race relations in 1950’s Pittsburgh.

Often Best Picture goes along with Best Actor, Best Actress, Best Supporting Actor, and Best Supporting Actress; this year looks to be no different. Gosling and Affleck are neck in neck for their performances while Stone seems to have Best Actress in the bag. Meanwhile Ali of “Moonlight” Jeff Bridges of “Hell or High Water” and Davis of “Fences” are gunning for gold in their Best Supporting nomination slots. However, the SAG awards saw both Affleck and Gosling upset in favor of Washington of “Fences”.

#OscarsSoWhite might not be trending this year, but it wouldn’t be the Academy Awards without some drama. This year the theme seems to be men with questionable pasts. The nominations of Mel Gibson for Best Director for “Hacksaw Ridge” and Affleck for Best Actor have drudged up the former’s anti-semitic comments while being taken in for driving under the influence, and the latter’s sexual harassment allegations that were brought against him in 2010.

While the nominees are more diverse than last year, some outcry has been raised to the fact that Hollywood seems to be ready to forgive Gibson and Affleck for their transgressions while Nate Parker of “A Birth of a Nation” was condemned for this rape allegations earlier this year.

It all comes down to the ceremony. Tune into ABC at 8:30 pm on Feb. 26 to watch Jimmy Kimmel host the stars and see who will really be going home with gold. For more information and a look at the nominees in all 24 categories, go to oscars.go.com. 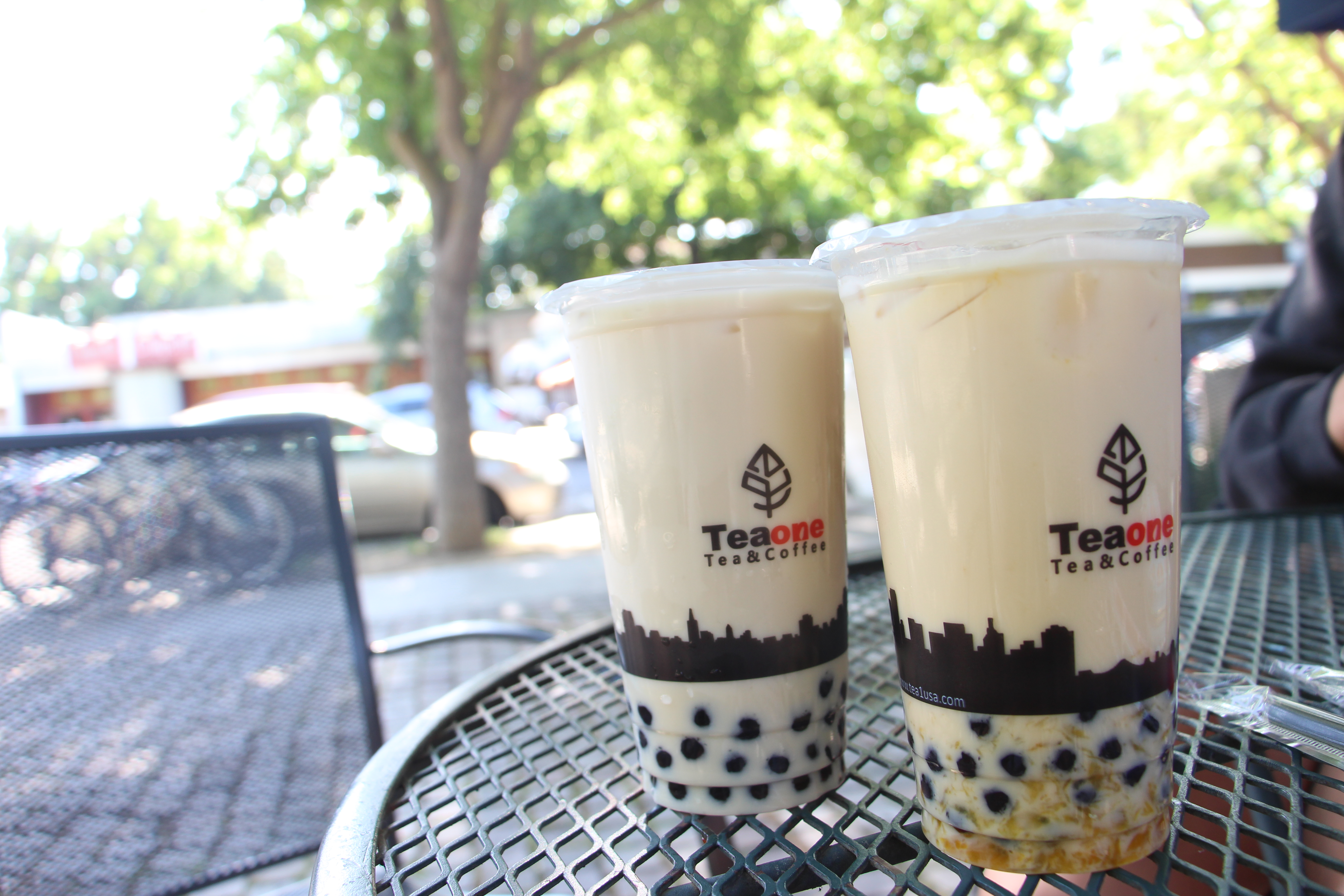 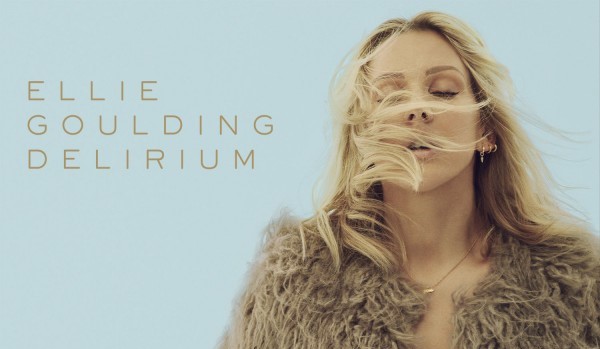