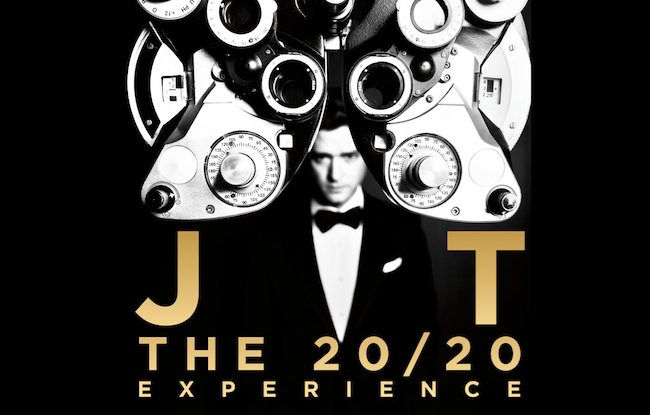 JT is back with “The 20/20 Experience,” a 10-track album released March 19. After seven years, Justin Timberlake reveals a more polished image with a more refined sound and a classier style.

With a brand-new futuristic sound, “The 20/20 Experience” exudes a more mature tone compared to his previous albums. The mellow tone sounds like a snappier, snazzier twist on Frank Ocean, sending you in seconds to a night in New York.

Some things, though, haven’t changed. The songs are branded with Timberlake’s signature smooth vocals and swoon-worthy falsetto, and beats from “FutureSex/LoveSounds” still reverberate behind some of the tracks. True to his style, almost every track runs more than five minutes long, the longest of which is eight minutes long.

The album, however, is different in that it experiments with new sounds. For example, in tracks like “Don’t Hold the Wall” and “Let the Groove Get In,” I definitely picked up on some Bollywood vibes. Timberlake also incorporates repeating harmony and other voices in the background of most tracks, as well as orchestral and wind instruments.

The trumpet and rolling piano scales of “Suit and Tie” speak perfectly to the classiness of the album. The track was released as a single shortly before the official album release, and quickly rose to the top of the charts. Timberlake performed the song at the Grammys with Jay-Z, and the song has become a radio favorite.

The recurrent sounds and lyrics can get annoying after a while, and some tracks just confused me with the mish-mash of sounds. The longer tracks were hard to listen to all the way through, to the point where my hand was itching toward the skip button, wishing it could hurry up and end.

Of the 10 tracks, “Mirrors” was by far the one that sparkled the most in my eyes. With electric guitar riffs and a subtle but catchy beat, it’s a song you can’t help but groove to.

Timberlake’s flashy, classy style in this album is a far cry from his boy-band days. Although not deserving of a 20/20 score from me, “The 20/20 Experience” was definitely worth the wait.

“The Day of the Doctor” was a day to remember 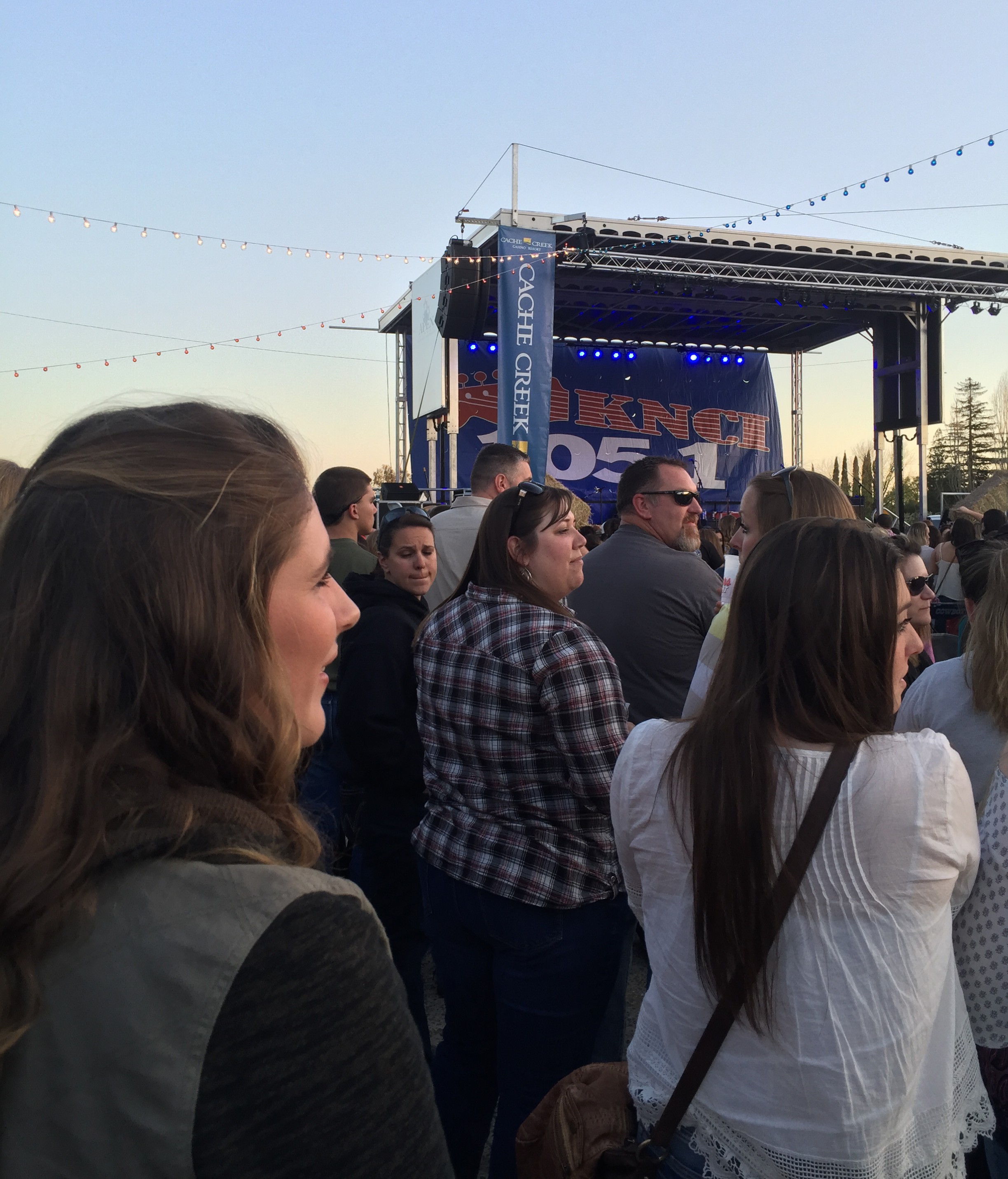