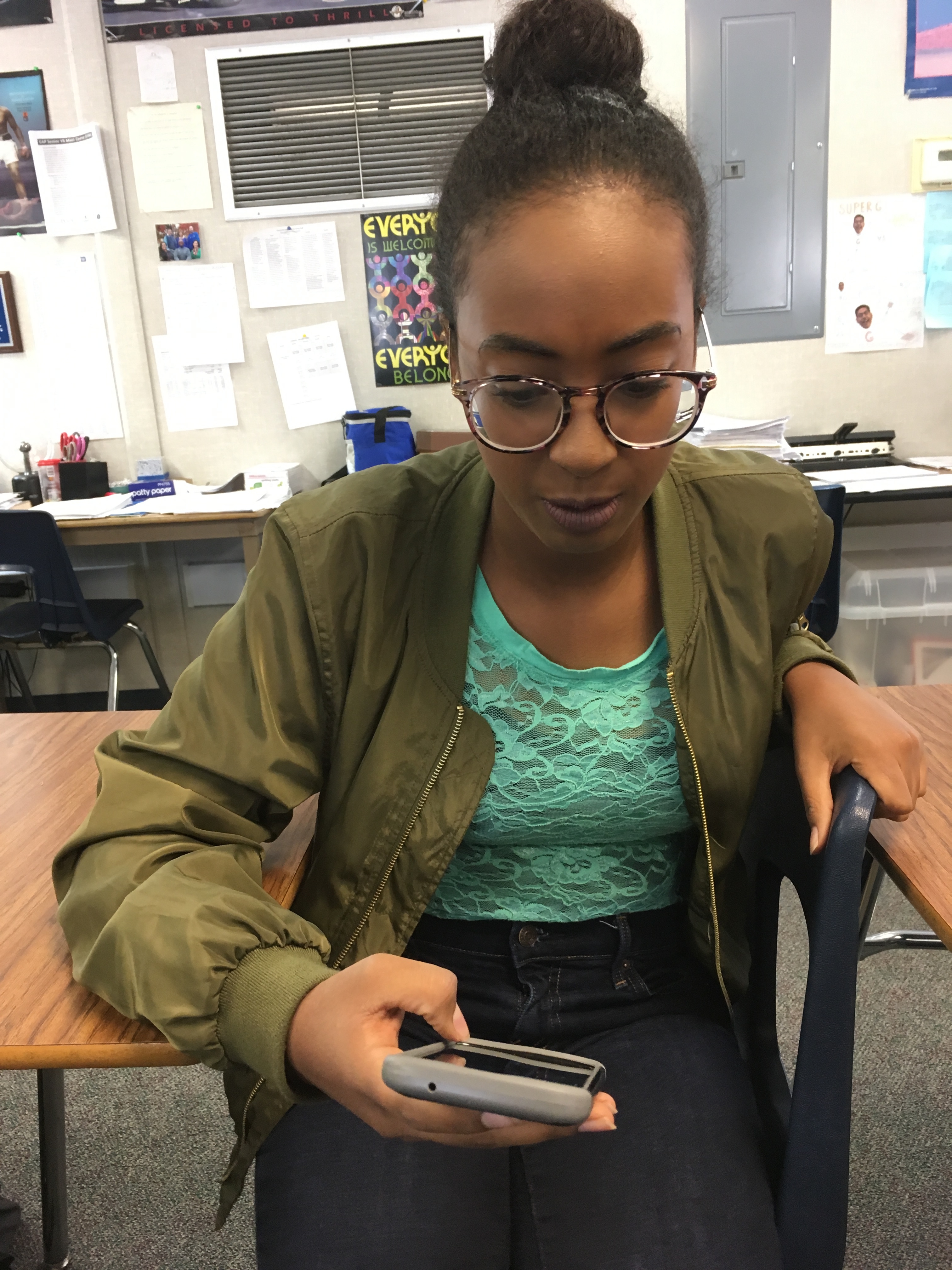 Most college applications are typically due in the first semester of senior year, and once those are submitted, all that is left is waiting. In April, most acceptance letters roll in, and for many, the waiting ends there– students commit to a college by May and they have a good idea of where they’re going to be next fall. However, some students fall onto a waitlist, and that waiting period is extended.

One of these students is senior Zaynub Balla, who plans on majoring in political science and is currently waitlisted at Brown University.

“I got rejected from all my top choices except Brown,” Balla said. “That was a little stressful because it made it harder to choose a backup college.”

After much indecisiveness, Balla settled on Johns Hopkins University. Still, if she is accepted to Brown, she plans on going there.

“Johns Hopkins is better for my major but I really love the atmosphere at Brown. I feel like people are less competitive there than at other East Coast schools,” Balla said.

The probability of getting off a waitlist can be slim and unpredictable. For example, in 2015, according to former Brown Dean of Admissions Jim Miller, 196 students were admitted off of Brown’s waitlist. In 2012, no students were accepted off the waitlist.

Furthermore, according to data from the College Board, most schools ultimately accept less than 10 percent of waitlisted students.

In an effort to improve her chances of getting in, Balla is writing a letter of continued interest to Brown.

“I probably should have done it earlier to be honest,” Balla said. “Brown is my dream school so it would really suck [not to get in].”

“I am grateful that I got accepted and I love how it’s close to DC,” Balla said. “[If I went to Brown] I would feel a little disappointed that I missed out on many opportunities [at Johns Hopkins], but I think Brown is worth it.”

While Balla waits, other students, such as senior Asher Albrecht, have gotten off of their waitlists.

“There are a lot of factors that go into making a choice about which college to go to, and that continues to be true with schools that one gets waitlisted at. Once I got word that I was in, the entire comparative process started again,” Albrecht said. “It was tiring to have the whole decision process dragged on for so many months.”

After learning that he was waitlisted at Vassar College, Albrecht wrote a letter of continued interest to Vassar and got a Vassar alumnus to a send a letter of recommendation to the school on his behalf.

“I got excited about UCSD! It’s a great school,” Albrecht said.

On May 8, Albrecht was accepted to Vassar off of the waitlist, and on May 10, he committed there.

“I’m definitely a little sad because I know I will miss certain opportunities and not be able to see some of my friends who are also going to USCD, but I’m confident that I made the right decision and that’s the important part,” Albrecht said. 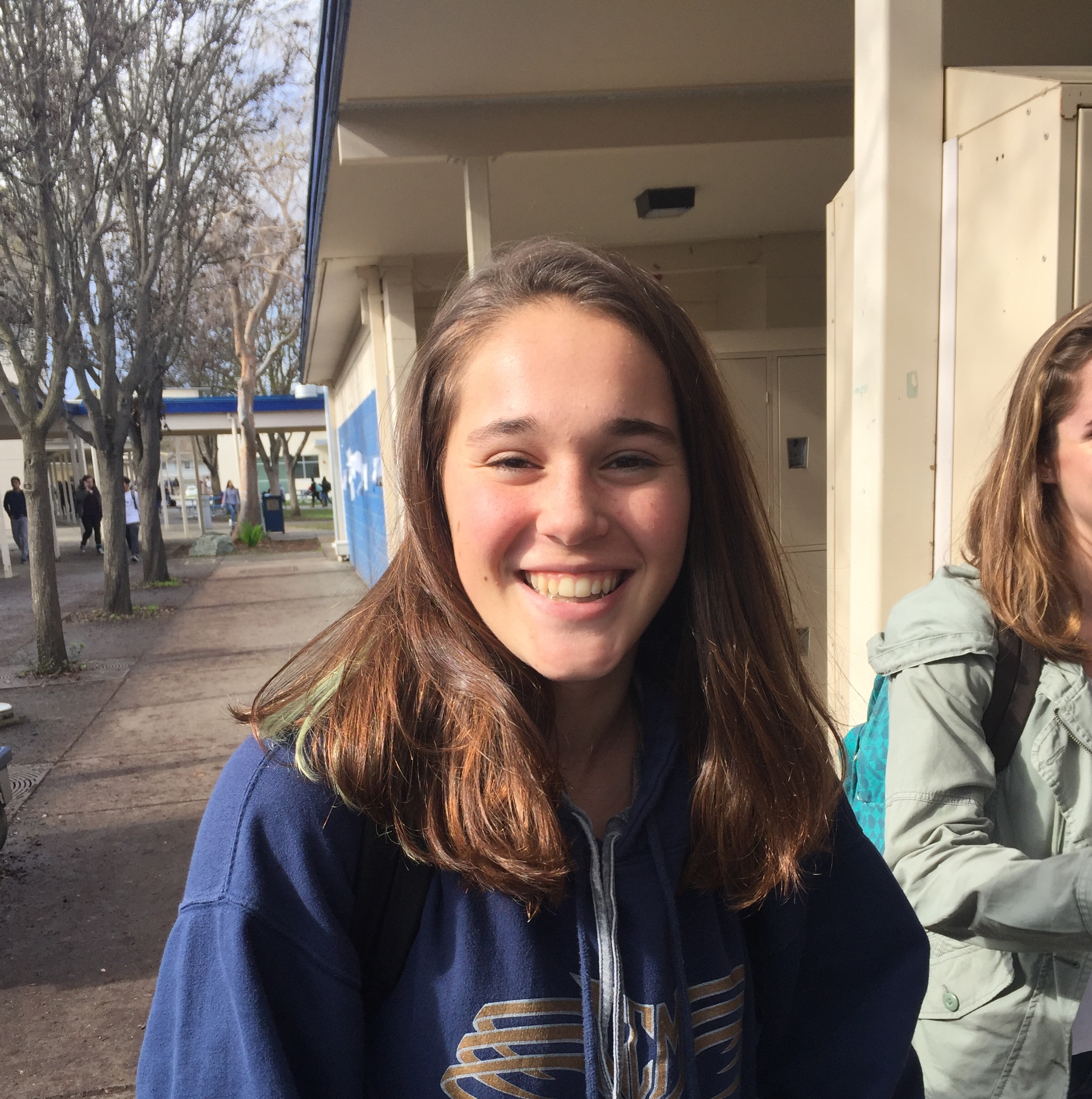