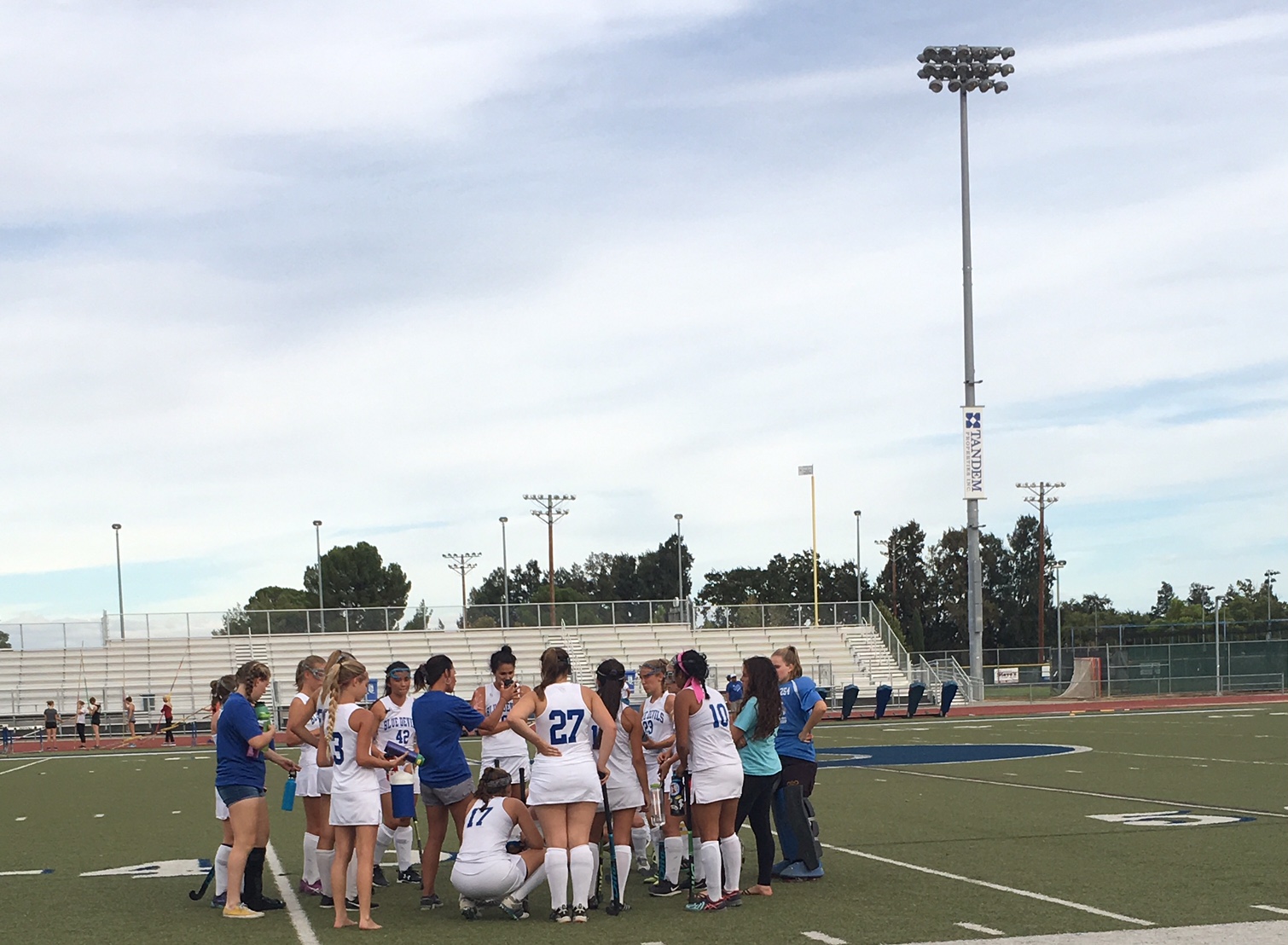 The Davis High field hockey team finished with a 7-2 victory over the Lassen High School Grizzlies on Sept. 18.

The Blue Devils began the game strong, with shots from seniors Chloe Deamer and Hana Wood that just missed the net in the first five minutes. Seconds later, an opponent fouled Wood and senior Leah Pinto deflected the resulting penalty corner into the goal. Davis’ cheers soon died down however, as the referee called back the goal for an infraction.

The game remained scoreless until a Lassen forward found the bottom-left corner in the tenth minute. Davis responded quickly with an attempt at goal from Wood and a shot from senior Siena Dwyer that bounced off the goalkeeper.

Dwyer followed up a few minutes later to score, along with Deamer, who found the back of the net twice to make the score 3-1.

With seven minutes to go in the first half, a scramble in front of the Davis goal led to a second tally for the Grizzlies. Goalkeeper Autumn Johansson would give up no more goals, but the half ended a close 3-2.

“I think it was kind of bad that they scored two goals, because usually they don’t get any goals against us,” junior and midfielder Boochie Post said. “I think that was sort of an awakening for us and we need to play a lot harder and to play as a team.”

The second half saw a flurry of goals by the Devils. Wood and Pinto had two apiece, while Dwyer had a shot that missed the goal by inches.

Lassen had one more attempt at goal that went out of bounds, and the game ended 7-2 to Davis.

Though a firm victory, junior Vera Resendez points out that the team can improve.

“Personally I have a lot to work on,” Resendez said, “but I definitely think that as a team we need to communicate and work on making better plays. This year’s team is a lot less experienced than teams in the past have been, so I think we haven’t been as successful as in past seasons and I’m hoping that when we play [Pleasant Valley] on Wednesday we can pull it together.” 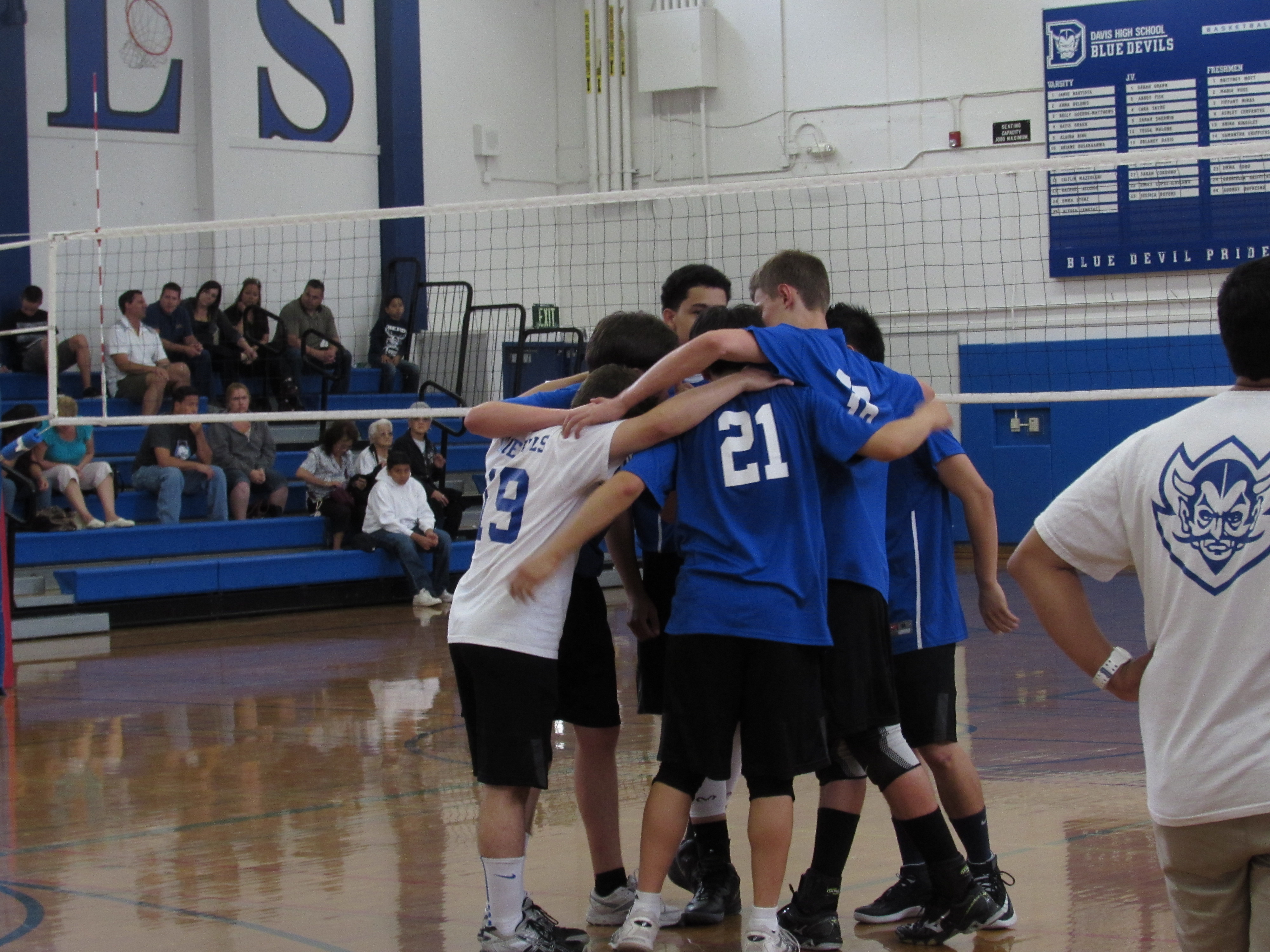 Men’s volleyball honors seniors with a win against Elk Grove