Arguably the very best American professional athlete, Lebron James makes about $33 million per year. On the other hand, the highest paid doctors in America, according to Forbes, make on average $519,000.

Why is it that people that save lives for a living make 59 times less money than people who play a game as a career? The answer to that is simple, and it is not even the right question. The real question is why the best professional athletes do not make more money.

Radical, right? But it makes sense. Let me explain.

According to Forbes, the average franchise worth currently in the NBA is $1.36 billion. The NBA salary cap is $99 million and strictly speaking (there are exceptions as NBA contracts are a little complex) the maximum salary any player can receive is $34,682,550 or 35 percent of the salary cap.

So, in other words, the best players are only able to receive 0.255 percent of the $1.36 billion each team makes. Lebron James only makes 0.024 percent of the average team profits.

If the Cleveland Cavaliers did not have James, they would have nothing. Not only would the team quickly become one of the worst teams in the league as they did when he left in 2010, they would lose a lot of money.

In the 2009-2010 season, the Cavaliers were the best team in the Eastern Conference during the regular season, with a record of 61-21 and were valued at $476 million according to Statista. The next season, without James who had gone to Miami, the Cavaliers went a paltry 19-63, the worst team in the East. The team was valued at $355 million, more than $100 million less than when James was on the team.

James’ talent, image and popularity have accounted for over $100 million dollars—approximately one-fourth of the team’s total revenue.

Upon James’ return to Cleveland, the Cavaliers’ annual revenue spiked an astonishing $415 million, from $515 million to $915 million. In his entire career, James has barely made half of that. If in one year, an employee can have that big an effect on the earnings of a business, that business should do anything in its power to keep that worker.

Imagine if you were a doctor and you brought in $415 million in one year by yourself for a hospital. Do you think that hospital would be willing to pay you at least $100 million? They certainly would. They would probably be willing to pay you far more than that. That’s why athletes should be paid more.

A doctor at a hospital, even a really good one, is not going to bring in significantly more money than another doctor that is not as good. That’s just the nature of the business– that is capitalism.

In that sense, a monetary sense, a doctor is replaceable. In 2004, there were over 800,000 doctors in America, according to Wise Geek, making up 0.29 percent of the population.

Lebron James on the other hand, is not. In the NBA, there is somewhere between 450 and 360 total players. There are over 55 million men that are of age to be able to play in the NBA, according to the 2010 U.S. census. The athletes in the NBA are the absolute cream of the crop.

Pro athletes like James are entertainment icons, the same as an actor or musician is. How much money do other entertainment icons make? In the past year Beyonce made over $100 million; Drake made $94 million; Ellen DeGeneres made $77 million and Mark Wahlberg made $68 million.

Athletes should not have their worth capped. Other celebrities do not and as a result, they earn the value they bring to their work.

This summer, NBA star Stephen Curry of the Golden State Warriors signed a 5-year $201 million deal. Soon after the deal went public, Lebron James tweeted “So tell me again why there’s a cap on how much a player should get?? Don’t answer that. Steph should be getting 400M this summer 5yrs.”

In response to the tweet, ESPN’s Kevin Pelton did a breakdown of Curry’s true worth. Using a complex algorithm that took into account wins accounted for, player production, and other statistics, he concluded Curry should be making between $53 million to $63 million a year, which is over $13 million more than he currently earns.

Curry has had a similar effect on the prosperity of the Warriors’ franchise as James has had. Since blossoming into a superstar in 2013, the team has gone from being worth just over $500 million, to being the third richest in the league at $2.6 billion today.

The NBA and every other major American sport need to abolish max salaries. Not only would that let players earn based on the value they bring to the team, it would help abolish super teams and promote parity. Would the Warriors be able to have four stars and a deep bench if Curry was making 65 percent of the team’s salary cap? The answer is no.

It is time to pay up. 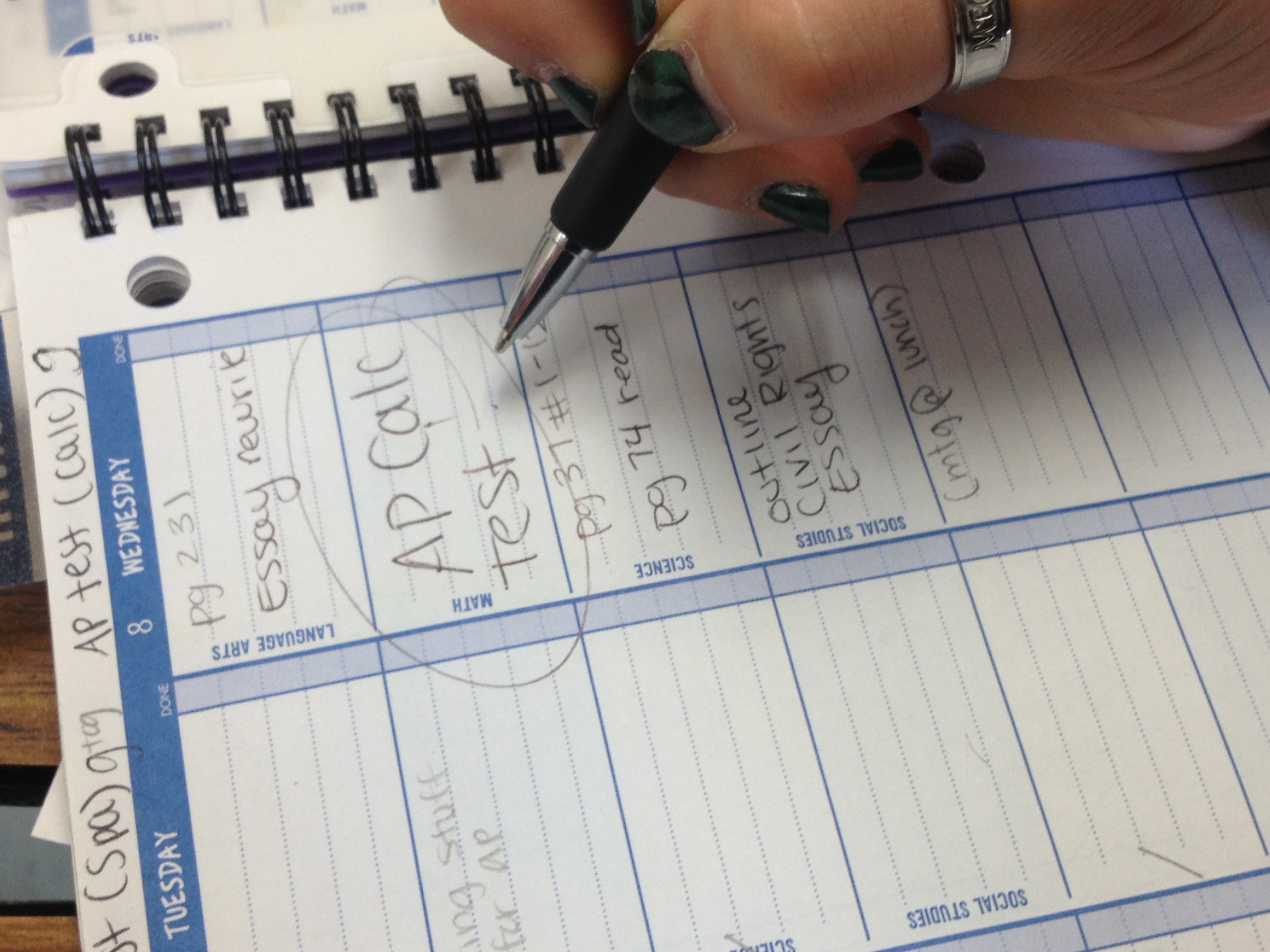 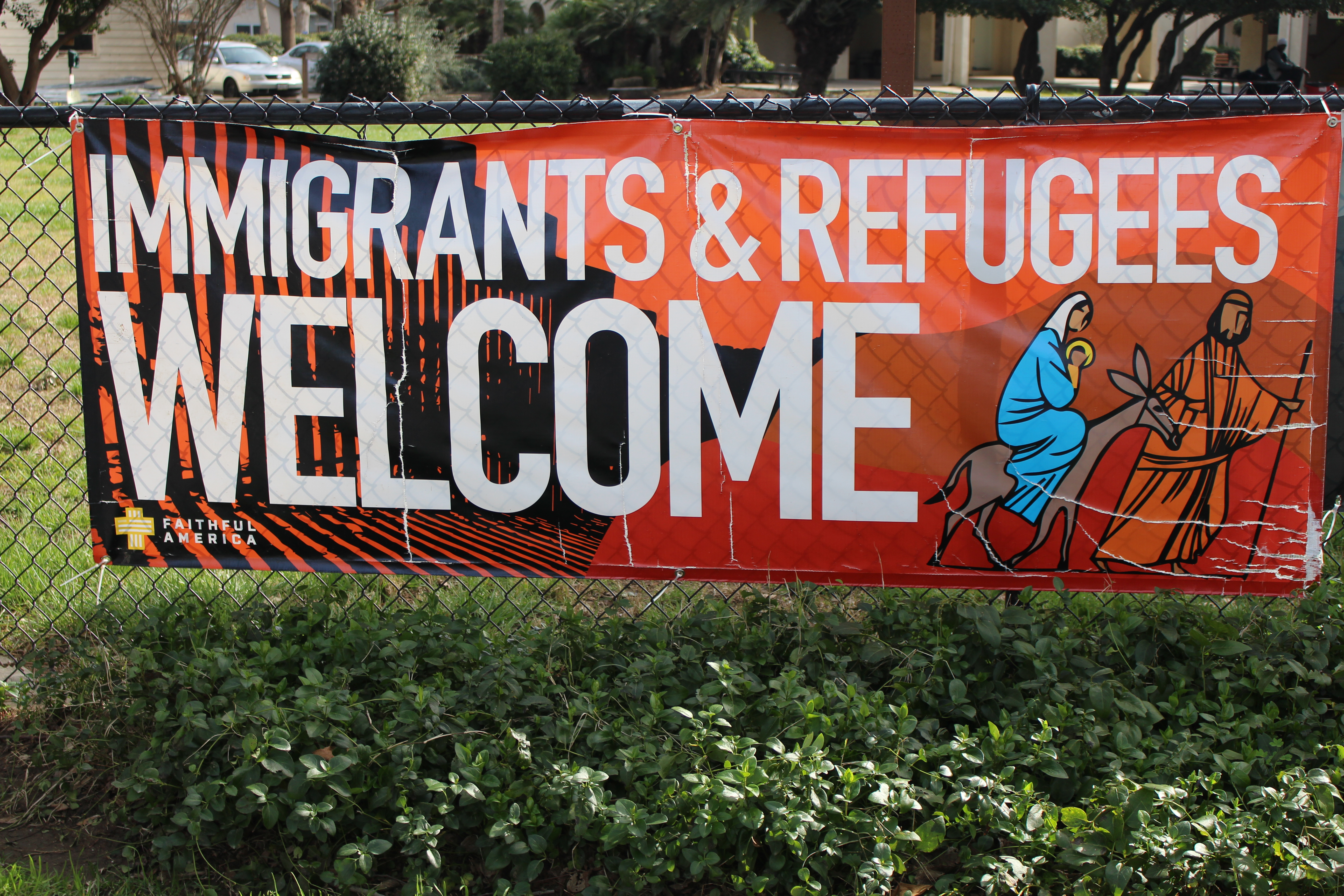 OPINION: In the face of Trump, Davis needs to stay a sanctuary city