While “dress for success” is a fairly common phrase, what it means is rather ambiguous. Depending on your viewpoint, success can mean a variety of things, such as making a lot of money, leading a rewarding career or becoming famous.

According to Forbes, anesthesiology is the highest paying career, while police chief is one of the most rewarding. So, should Davis High students dress up as doctors and police chiefs on Dress for Success day?

I would argue no. Most students at DHS are not successful yet– no one is a doctor or a police chief. Believe it or not, the typical DHS student has not struck millions (unless perhaps they invested their college savings in Bitcoin), nor saved the world.

Before students can become doctors and police chiefs and movie stars, they must be able to make strong first impressions and conquer job interviews. Because of this, wearing ties and skirts to school is entirely fitting for dress for success day.

According to Frank Bernieri, a professor at Oregon State University, within the first 10 seconds of meeting a prospective employer, they have decided if you are right for the job. Furthermore, studies by psychologist Edward Thorndike show that when a positive trait, such as appearance, is found in an individual, it is assumed that this individual has more positive qualities. So, while how you present yourself may seem insignificant compared to what you are capable of and what you could offer a company, your clothing can be the deciding factor in weather you land a job or not.

What classifies as appropriate dress for a job interview varies depending on the job. If you are applying to be a soccer coach, then wearing athletic, casual clothing may be okay. However, if this same outfit was worn at a different interview where more professional dress was expected, you could seem out of place and unqualified.

No matter the job, you should wear modest and simple clothing during an interview so that your looks do not distract from what you are saying. You would not want your interviewer focusing on the pair of flashy, dangly earrings jiggling by your face instead of the super impressive things you have done.

Similarly, looking put-together and clean is important. A stain on your shirt or a lion-like mane of unkempt hair not only distracts your interviewer, but also reflects negatively on you.

I am not saying that you cannot wear anything out of the ordinary to a job interview. According to Scientific American, small, unique additions to your outfit, like a red bow tie, can make you seem like a more interesting and powerful person, thus making you more appealing to your interviewer. Just do not go overboard: stay modest, stay professional and remember that you are ultimately trying to show off your talents and not your looks.

However, do not dress well only for others. If you look sharp, you will feel sharp too. According to Scientific American, wearing formal business clothing increases abstract thinking, thus improving creative and strategic thinking and allowing you to perform better at an interview.

“Dressing for success” does not mean you have to invest all of your money in a new wardrobe. Having one or two professional outfits at hand might come in handy, but even those could be found at relatively cheap stores like Target, TJ Maxx, or one of the many used clothing stores in Davis.

As a whole, students participating in Dress for Success day should have used the day to try out a professional outfit and to have a little fun. After all, no matter how convincing some students might be, dress for success day is just another school day, not an actual job interview. So, go ahead, wear dangly earrings if you want to. 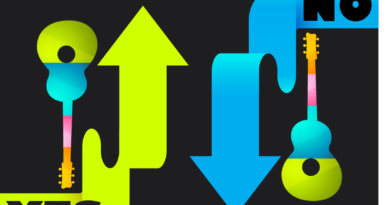 OPINION: Should you choose music or morals? 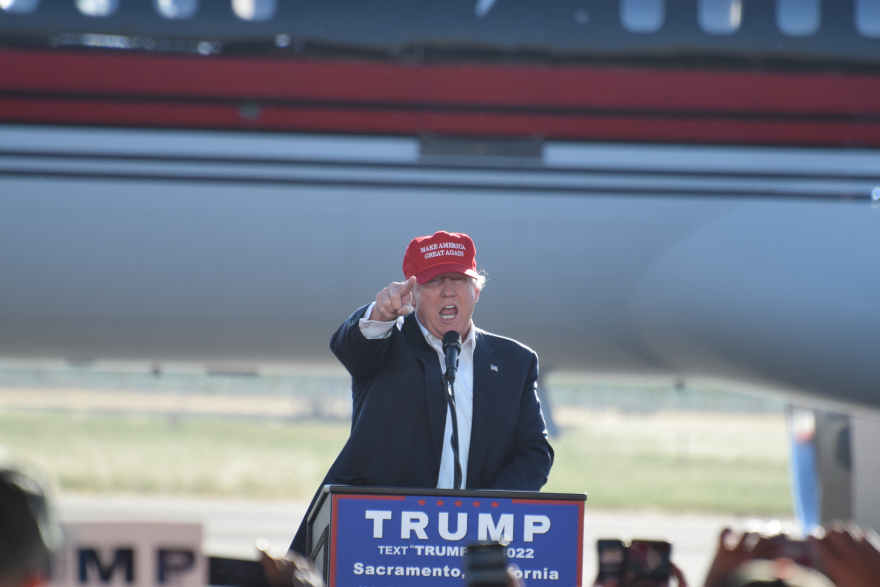 OPINION: You should not give up against Trump