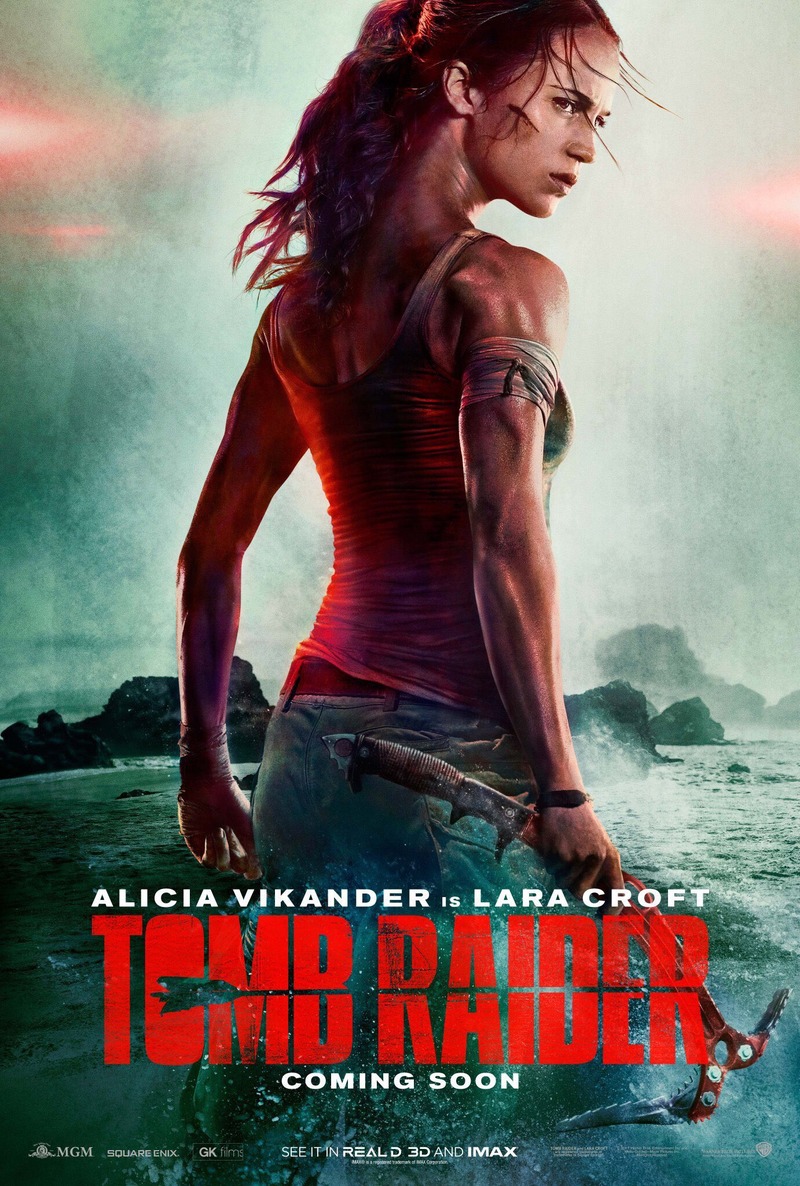 Lara Croft has a new face, ladies and gentlemen. Director Roar Uthaug’s “Tomb Raider” released this past Friday, March 16, with main actress Alicia Viklander. The new action adventure film is not much to raid about but needless to say, who could ever replace one of Angelina Jolie’s most iconic roles?

For nearly a two-hour movie, the plot moves along way too fast. The newest Croft is first shown in a boxing ring in London where she is struggling in a headlock, but her defined muscles show this was not her first rodeo. Unfortunately, that was not the only thing the stealthy woman was struggling with; she needed money.

Desperate times calls for desperate measures as the determined Croft partook in a bicycle chase that led her getting bailed out of jail by a close family friend, Ana Miller (Kristin Thomas). It seems that she was on the brink of poverty by choice, seeing as she refused to sign her inheritance, which would also declare her missing father of seven years dead.

The tip of the pen touched the sheet of paper for just a mere second in a bright conference room before Croft became distracted by a puzzle her father, Richard Croft played by Dominic West, leading her to a secret room and videotape instructing her to burn all of his studies on a Japanese myth of Himiko.

The film proves to be as cliché as Croft disobeys any warning her father gives her in the videotape and quickly packs her things to find herself in Hong Kong preparing to head towards an island where the legend of the tomb of a deathly goddess inhabits and perhaps her father.

With her father’s journal as her guide, his notes guide her to who would become her partner, a drunken sailor by the same of Lu Ren who is played by Daniel Wu. The fresh faces of this film are something to be appreciated.

The two travel through a part of the seas that have a deadly reputation and soon enough they crash onto the very island they were searching for.

The setting looked like it came out of the mission project students were forced to create in elementary school with its obvious fake rocks and plants. Croft and Ren are captured by men working for Trinity, an organization looking for the tomb, led by the very man that claimed to have killed her father, Mathias Vogel played by Walton Goggins.

It does not feel long after we meet a woman whose dad has went missing, that we discover her father was actually hiding in a cave on the island all these years growing a mullet and an overgrown bush on his face. Croft’s voice knocks the man out of insanity and her injuries from escaping Vogel force him to come to his senses.

Her father stitches her up, and this is where Vikander’s acting skills are not up to par. Her facial expressions give flashbacks to Bella from Twilight when she first got bitten by a vampire in her former ballet room, quite the cringe.

Croft’s father updates her on missing pieces and tells her that the release of Himiko would cause world destruction. Croft decides to take matters in her own hands and grabs her choice of weapon, a bow and arrow, giving straight bootleg Katniss Everdeen vibes.

Eventually, Croft, her father, Vogel and his team discover that the goddess had sacrificed herself to protect humanity as she withheld a disease contagious by touch that turned anyone into a zombielike creature.

“Tomb Raider” ended up being just another action movie but is an okay watch if watchers want to see a dominate, independent female character who does not have any love interests distracting her for once. 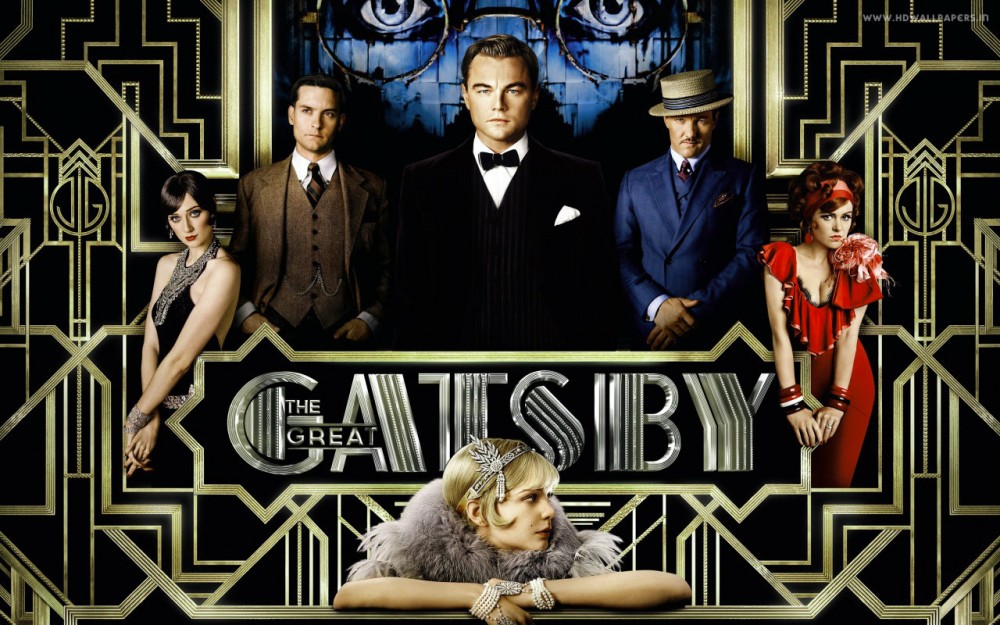 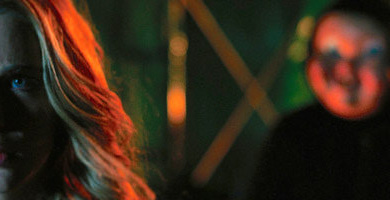 “Happy Death Day 2U” tries to tackle too much 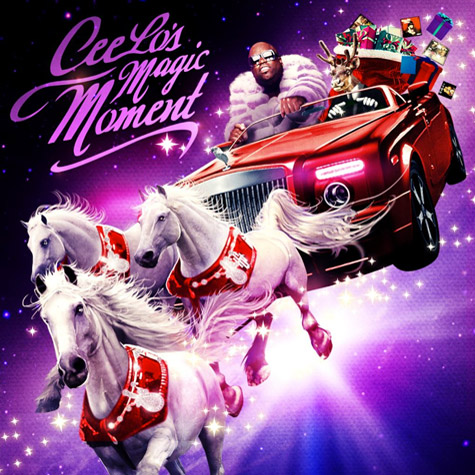