As the school year begins, it is in with the new and out with the old. In some cases, that is true with returning varsity football head coach Stephen Smyte.

Back in 2010, Smyte began coaching Davis High football as the head coach. He resigned from the post in 2013 after three high school seasons. After John Wiley led the team to a 0-10 season last year, Smyte stepped up as Wiley stepped down from the coaching position.

Smyte has introduced new techniques and weekly routines to his team. Before a game, the team will watch films of the rival team to prepare for what lies ahead.

“There is no magic bullet for success. It requires dedication, commitment and hard work,” Smyte said.

Daily, the football team will lift together in weight class led by Smyte, watch film, and go onto the field to practice.

“[Smyte] wants us to improve as a team […] He makes sure we pick each other up when we’re down,” Chambers said.

The Blue Devils are currently 3-1 in the season. They have won against Rancho Cordova, Woodland and Pioneer, and suffered their only lost to Grant.

According to Chambers, Smyte is constantly giving the team motivational speeches in order to “hype them up” for the upcoming game.

“He’s ultra competitive and doesn’t want to coach an average team; he wants to be great and won’t ever give up on us,” junior quarterback and safety Payne Barksdale said.

The team is working towards playing against Jesuit and Elk Grove to prove their talent. There are also other aspects to look forward to.

“I am looking forward to having everyone come together […] and hopefully making a run for the postseason,” Chambers said.

“We want to be the first class versions of ourselves in everything that we do. We want to represent DSHS and the Davis community with pride and a commitment to excellence,” Smyte said. 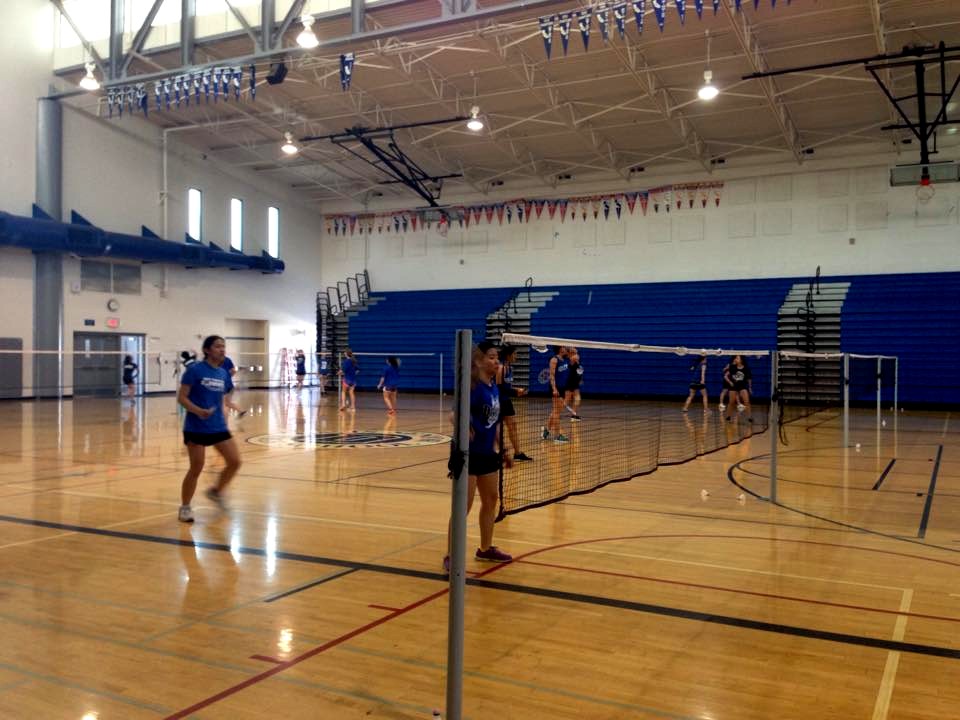 Shut out victory for women’s badminton against Napa 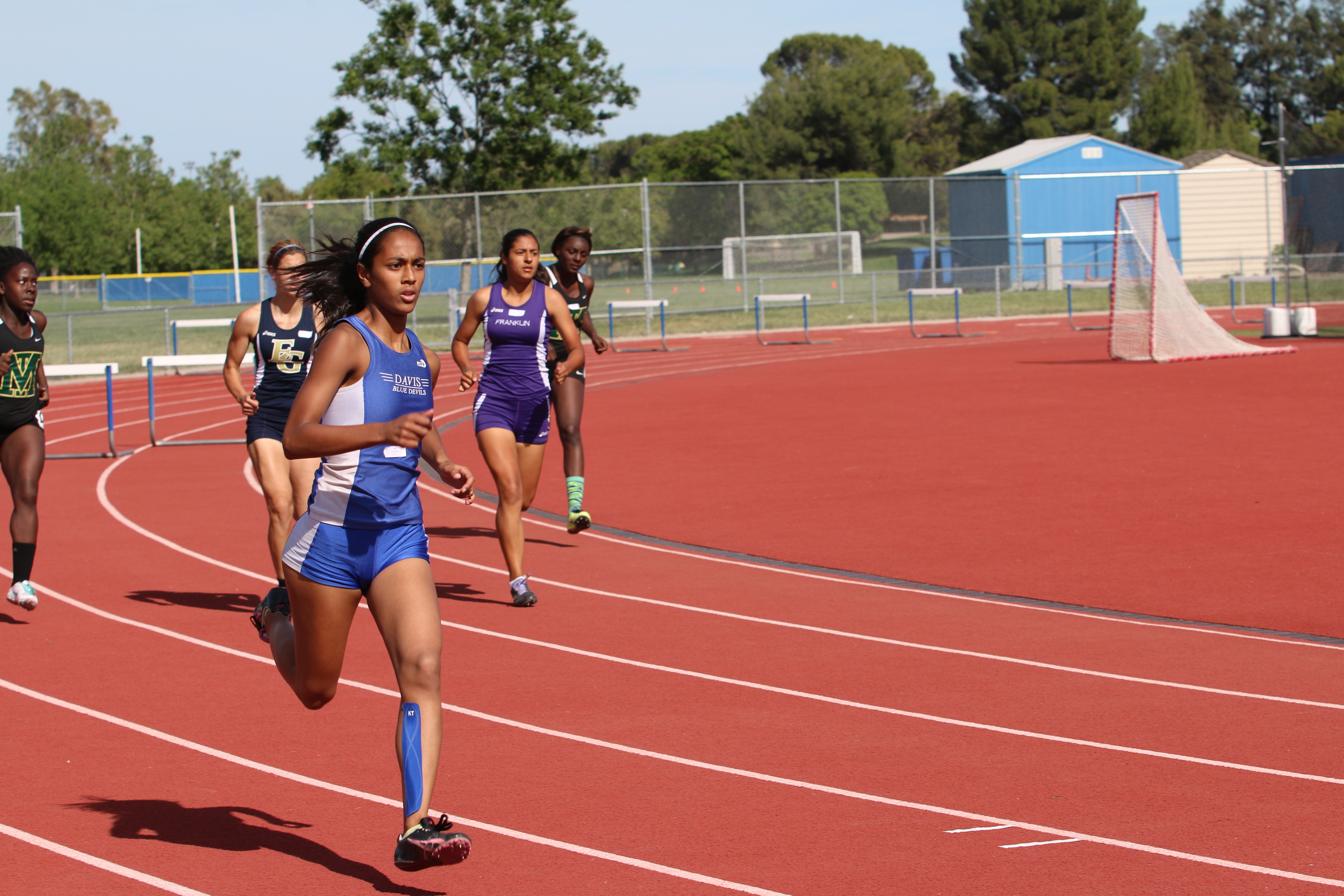 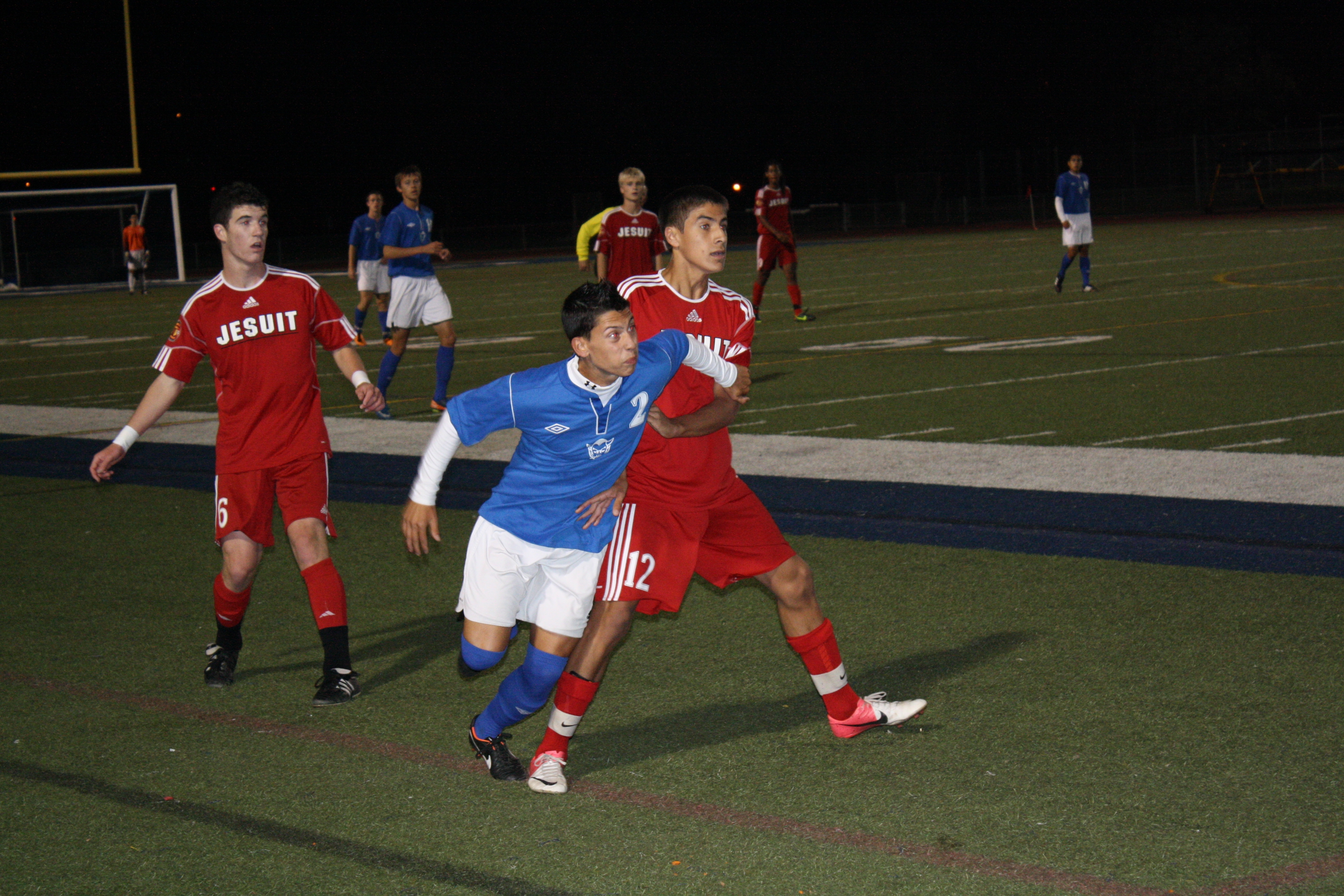