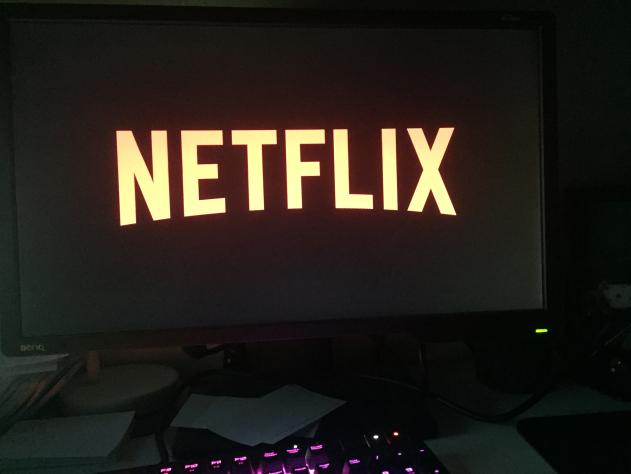 With Netflix and other TV streaming sites increasing in popularity, many have adapted into the unhealthy hobby of “binge-watching.”

The Merriam-Webster dictionary defines binge-watching as “[watching] many or all episodes of (a TV series) in rapid succession.”

Since these sites allow viewers to consecutively watch episodes in one sitting as opposed to the traditional “one episode a week” basis, it’s no surprise viewers have started to binge-watch to eliminate the cliff hanger the show has intended. The Netflix autoplay feature that resides after you finish an episode does not help either.

Binge-watching sounds fun– and it is fun. According to a Netflix survey, around 61 percent of TV streamers binge-watch regularly and 73 percent of the participants “have positive feelings towards binge streaming TV.”

However, this does not excuse the numerous harmful and unhealthy side effects binge-watching possesses.

First of all, it has negative effects on sleep schedules. The accessibility and autoplay feature of Netflix and other sites have encouraged viewers to continue watching, which can prompt them to cut into their sleep time.

In fact, the Journal of Clinical Sleep Medicine states that slightly less than a third of binge-watchers experienced “poor quality sleep,” which can lead to increased fatigue and symptoms of insomnia, such as irritability, anxiety and difficulty staying focused.

This is due to the suppression of melatonin, a hormone that regulates sleep and wakefulness. The suppression is caused by blue light that emits from the TV screens, tablets and phones during the night, when you should be sleeping.

According to Harvard Medical School, while light of any kind can suppress the secretion of melatonin, blue light at night does so more powerfully. Binge-watching encourages exposure to blue light.

Additionally, blue light during the night also has other harmful effects. Harvard Medical School states that while it is preliminary, there is a correlation between low melatonin levels and cancer, diabetes and possibility obesity.

The prolonged sitting or laying down while binge-watching doesn’t help either. Combined with time sitting down for school, work and eating, the hours spent stationary daily add up to a very hefty and unhealthy number.

So whether you are watching an enthralling psychological show, a funny anime or an educational documentary, do not fall for the “autoplay trap.” Limit yourself to a healthy number of episodes a day and prioritize your sleep. 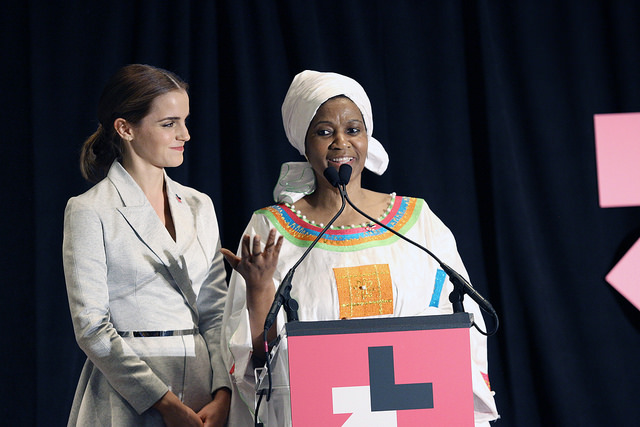 CARTOON OF THE WEEK: Easter bunny

Studying alone: the best way to a successful SAT