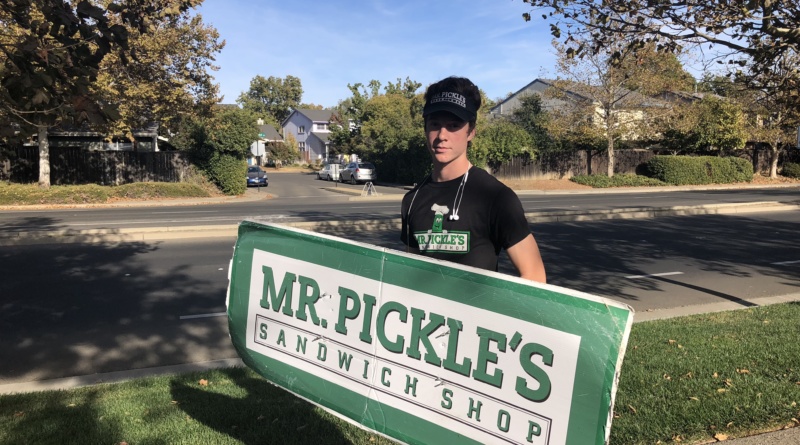 According to the U.S. Bureau of Labor Statistics, almost a quarter of U.S. high schoolers are employed, and the students at Davis High School are no exception.

Senior Cole Bertrand is a swim coach and front desk operator at Swim America where he works three days, 16 hours a week. “I don’t feel like work influences my academic success. [It influences my social life] in a positive way, because you meet new people and it widens your friend group and people you know,” Bertrand said.

“I think there are many benefits to having a part time job during high school, as long as students limit the number of hours they work each week,” Clayton said.

Clayton advises 10 to 15 hours a week as a happy medium number of hours to work, and students should not be working more than 20 hours a week.

A team of researchers from the University of Washington, University of Virginia, and Temple University discovered that during the school year working more than 20 hours a week has detrimental effects on students’ academic performance and behavior.

The more high schoolers worked after 20 hours, the lower students’ grades were, and the less sleep they got. Sleep is directly linked to a higher academic performance, they found.

In addition, dropout rates are significantly higher in students who work over 20 hours.

Despite this, if a student is able maintain a good work and life balance, there are many benefits that having a job in high school can provide.

Sophomore Jason Henkel advertises for Mr. Pickles Sandwich Shop by waving a sign out front of the store.

Henkel only works weekends but that comes with its own set of drawbacks. “[My job] doesn’t allow me to sleep in on the weekends [but] it doesn’t interfere with my school work or friends. I got a job so that I can make money to buy a car,” Henkel said.

This reasoning is similar for many high school students. Junior Katie Borowsky works at Swim America as a swim coach. “It’s nice to be able to make money because it makes me feel more independent. I can buy things that I otherwise couldn’t.”

Borowsky started off working school days but soon became overwhelmed. “I tried working on school days for a week and I was super tired after but still had to get homework done. For that week I was maybe working 12 hours and now I just work four. My mom won’t let me work on school days because I had lowkey breakdowns every day I worked that week,” Borowsky said.

Junior Ianthe Pretorius works at Davis Diamonds Gymnastics, and her schedule sometimes get in the way of sports. “If I work Mondays it interferes with my pole vault practice, but if I work Thursday’s it’s fine because I’m only taking five classes so I have time to do everything,” Pretorius said.

Having an after school job has many advantages as long as students don’t overdo it. Some are even able to find what they want to do for the rest of their life.

“I started out working [at Swim America] as just supposed to be a summer thing, [but then] I realized my interest in working with children[…] My favorite thing is working with kids and parents and helping people,” Bertrand said.

Of course, not everyone will discover their passion at a high school job. For Henkel, “my favorite thing about working is the half-off sandwiches.” 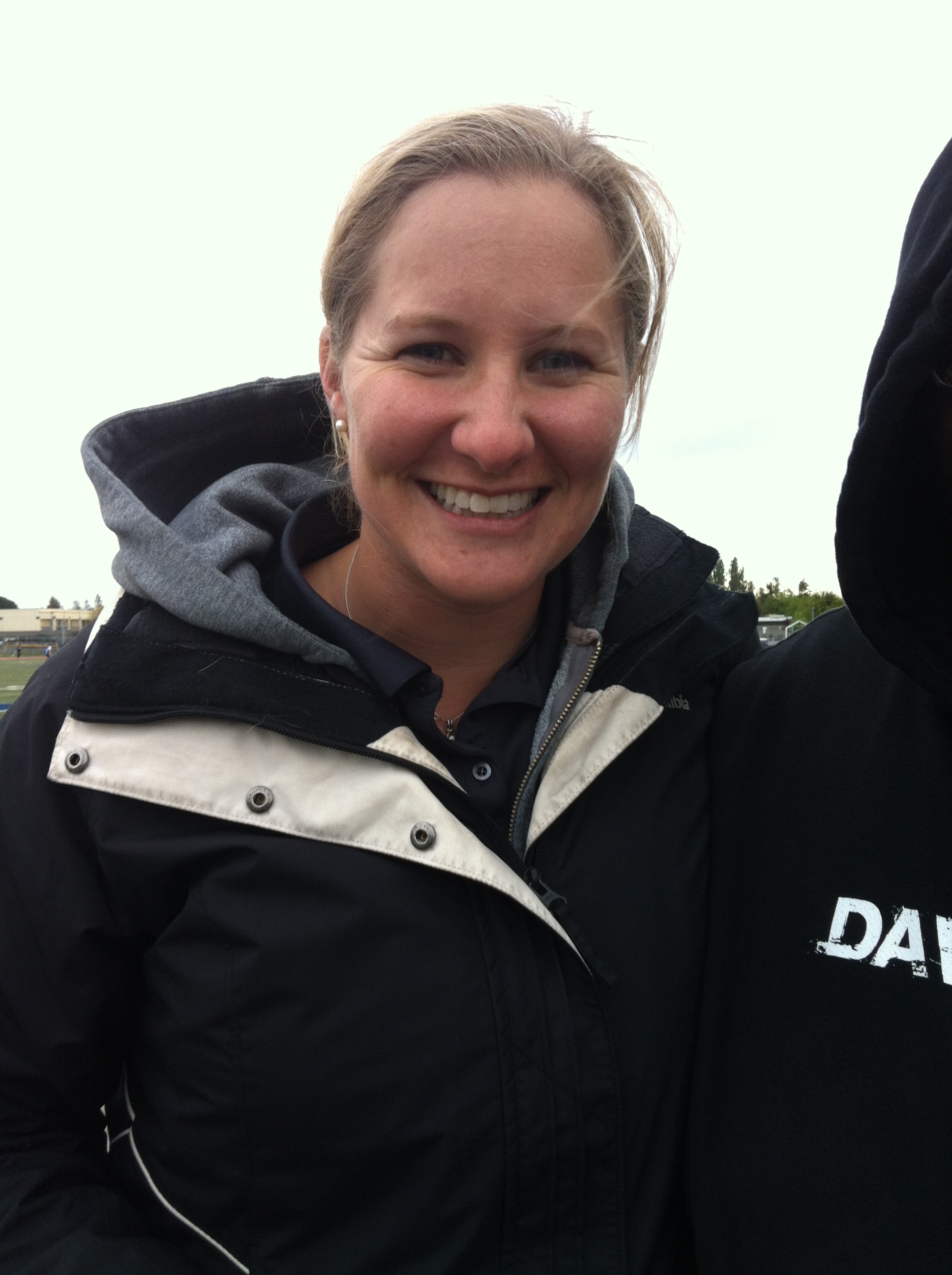 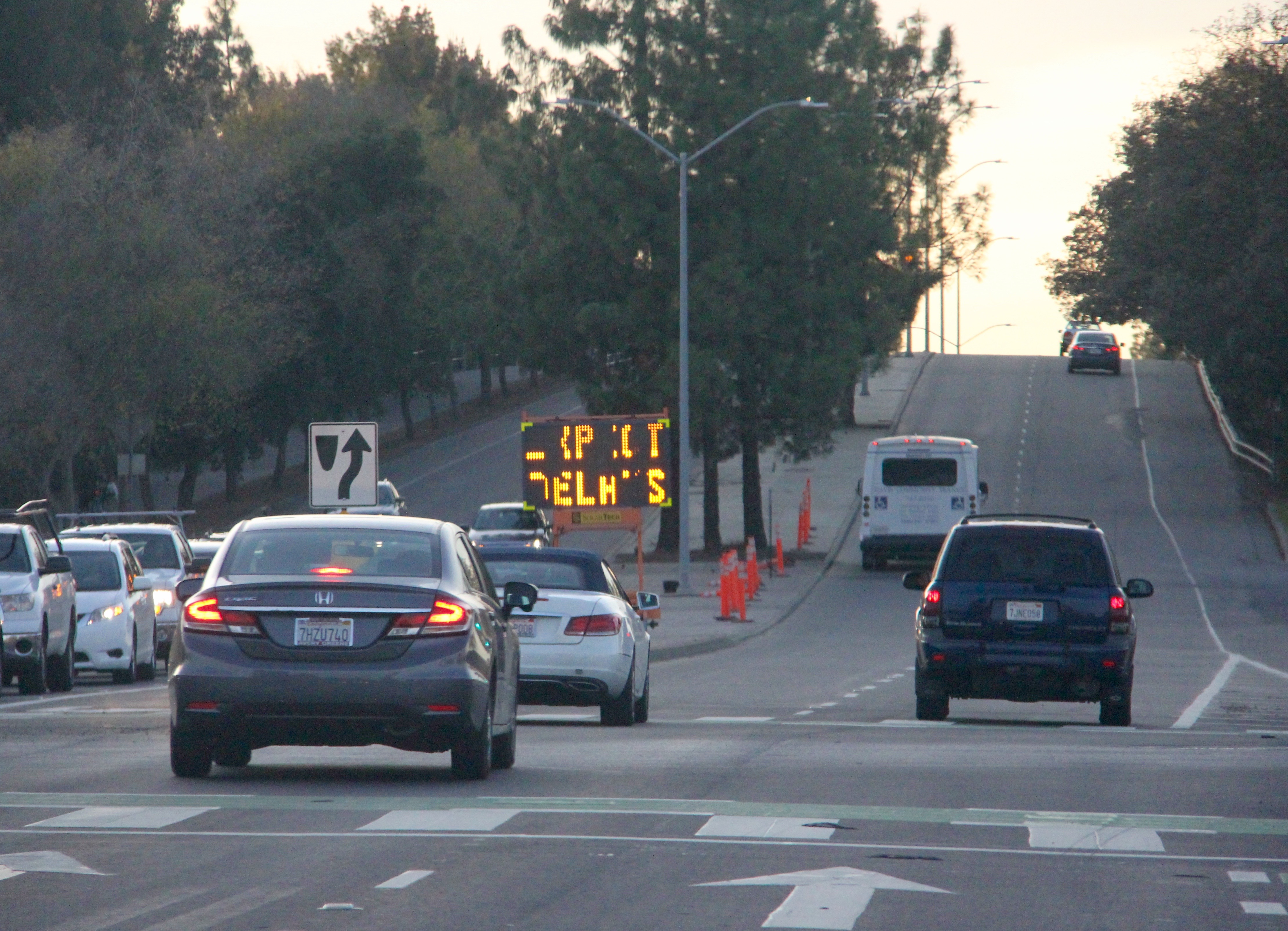 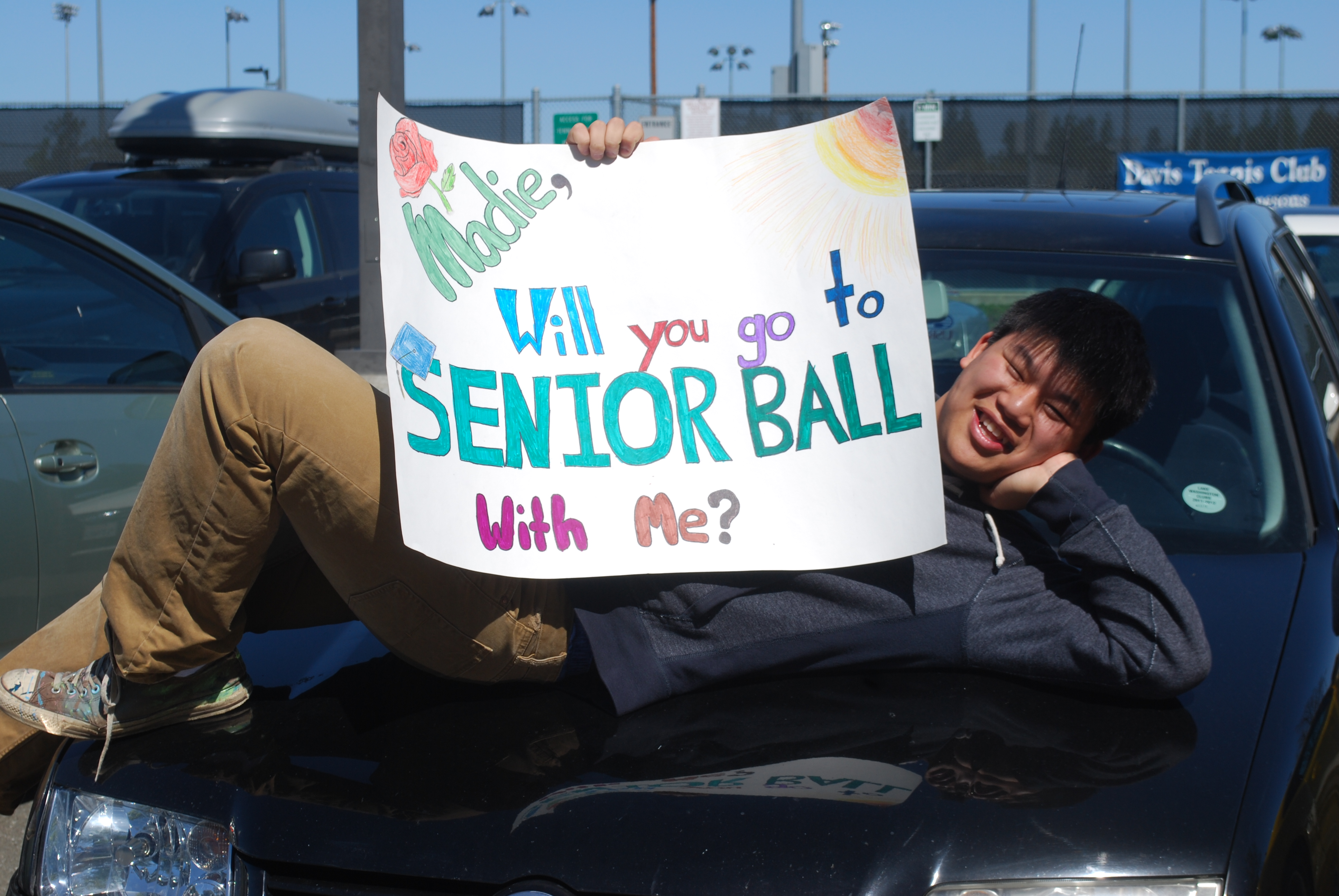 April 4:Senior Peter Lin asks senior Madie Delmendo to the Senior Ball. He thinks she will be the perfect date because of her wonderful personality and beaming smile that always brightens his day.