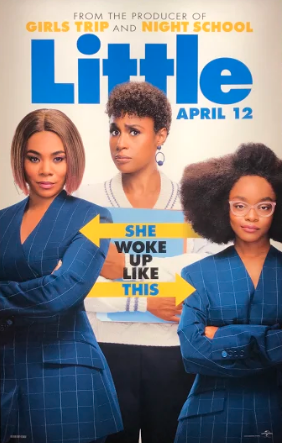 Although seemingly entertaining in its previews, the new comedy “Little” misses the mark for audiences.

Premiering on April 12, the disappointing comedy falls short in many categories, including what it should be chock full of–comedy.

Instead, audiences are constantly being ridiculed and yelled at by modern-day Satan, Jordan Sanders (Regina Hall).

Although Sanders is a successful businesswoman, it is challenging for audiences to appreciate her hard work because of the way she treats other people.

Day in and day out, Sanders bosses around her loyal assistant, April (Issa Rae), constantly making outlandish commands and is unbelievably ungrateful of April’s hard work.

Because of the constant negativity, it is hard to even crack a smile for the supposed comedy.

Sanders was a victim of childhood bullying, so her cold heart is understandable. However, it drags down the expected light-heartedness and comedy of the movie.

Some of the most memorable parts of the film are found in the deeper message of it–the importance of preventing bullying.

Taking a different approach to the pressing issue, director Tina Gordon addresses bullying in a way that honestly does not make much sense: instead of breaking down the bullies, become one when you grow up.

This is not what mothers or school teachers normally teach children. However, for young Sanders (Marsai Martin), this is exactly what her parents told her.

Because of this strange message, the movie stumbles in displaying true “All-American values.” While Jordan Sanders is an incredibly successful businesswoman, she is both a ruthless boss and unlikable woman.

Watching “Little” was uncomfortable due to the snarky comments from Sanders. Seeing someone be so ungrateful for almost everything in her life was more difficult to watch than expected.

Even so, dynamic performances from Hall, Rae and Martin make a last effort to save the movie as the powerful actresses dynamically project the strong message.

The movie stretched beyond the glitz and glamour of Hollywood to highlight the ongoing problem of bullying. When transformed back into her awkward middle-school self, Martin decides to help “friend-zoned” students become popular to overcome their cheerleader bully.

But even with this, Gordon decided to approach the issue in a very materialistic way by “helping” the kids by giving them the latest gizmos, gadgets and fashion trends.

This message should not be passed to younger generations.

Instead, ideas like being yourself and standing up for what you believe in no matter the cost should be what is being played in movie theaters across the nation.

The film finished with saying that the “best way to stop bullying is to not be one.” Although it seems obvious, we all can take away something from this simple statement.

An album with ‘All the Right Moves’ 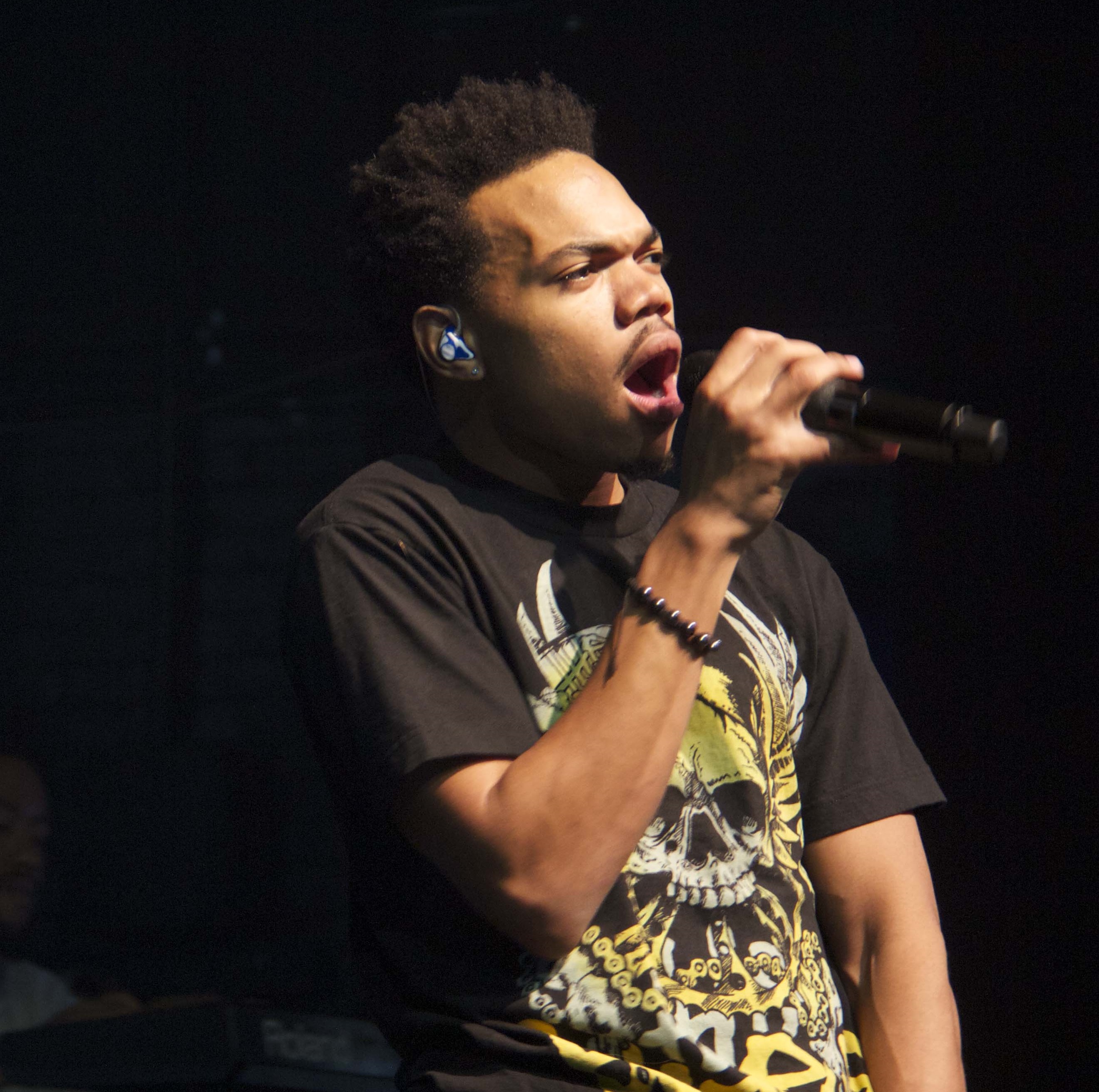