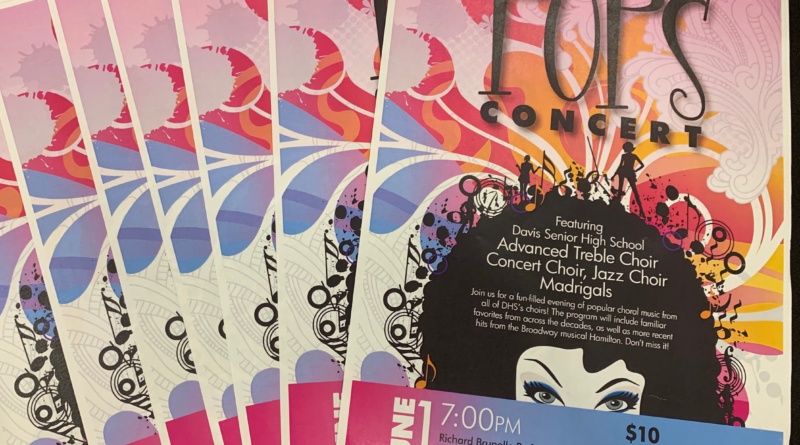 After weeks of auditions, rehearsals and choreography, the Davis High choirs will be performing their final concert of the year on June 1. The annual Pops Concert will have performances from the DHS Concert Choir, Advanced Treble Choir, Jazz Choir and Madrigals, and will feature popular choral music.

The choirs will perform a medley from the musical “Hamilton,” a “‘60’s Rewind” and solo pieces from choir members.

One of the soloists is junior Daniel Ostrom. Ostrom, a Madrigals member, is singing “Summertime” and expressed that he is nervous about the solo performance. However, he is still enthusiastic about the concert as a whole.

“I’m really looking forward to performing with all of the other choirs because it’s so much fun when we’re able to all sing together,” Ostrom said.

Senior ATC member Shayleigh Thompson also has nerves about her solo because she is singing a “sentimental” song for her last performance with DHS.

Junior Miya Johnston, another ATC member, is looking forward to the concert, as she believes it will showcase how the choir’s performances have developed over the school year.

“[It is] exciting to see everything come together and see our progress,” Johnston said. “Since the beginning of the year we have built a sense of family, which has helped the group to synchronize more.”

Jocelyn Chen, a senior Madrigal, described the event as “bittersweet,” since it is her final concert with the choir at DHS.

“I know so many new adventures lie ahead and this is only the beginning, but I also know I will always remember the experiences I’ve had to this moment,” Chen said. “Pops has always been an upbeat and fun concert and I’m so thankful to have been a part of it for the past few years.”

Johnston and Ostrom both said that they would miss the seniors who will be graduating from the choir program soon. Like Chen, they used “bittersweet” to describe how they feel about the upperclassmen leaving.

While there are elements of the show for the singers to be emotional about, they also said that it will still be a high-spirited performance.

The concert will be at the Brunelle Hall from 7-9 p.m. on June 1. Tickets can be purchased in advance or bought at the door for $10 on the day of the event. 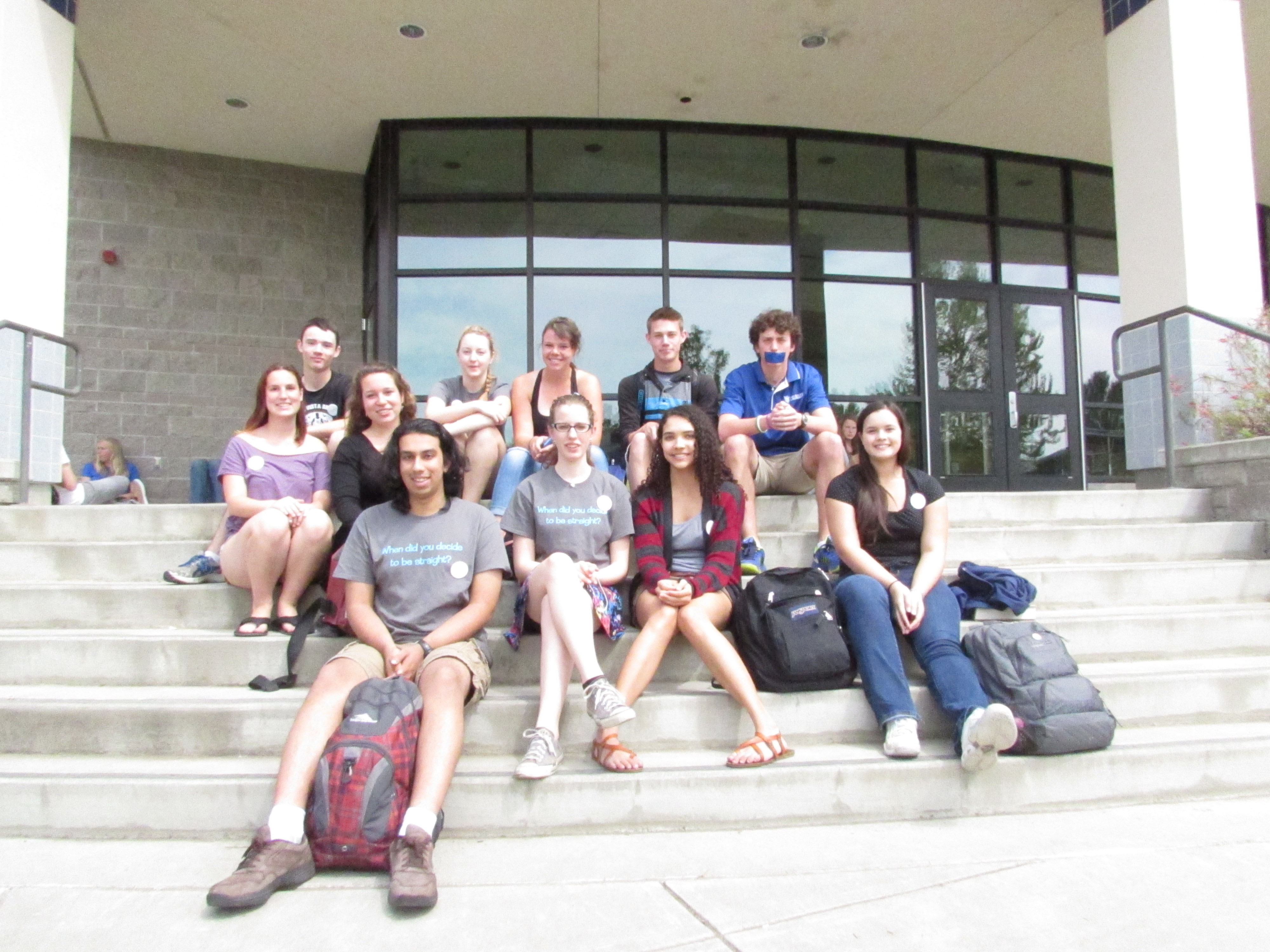 GSA hosts a Day of Silence 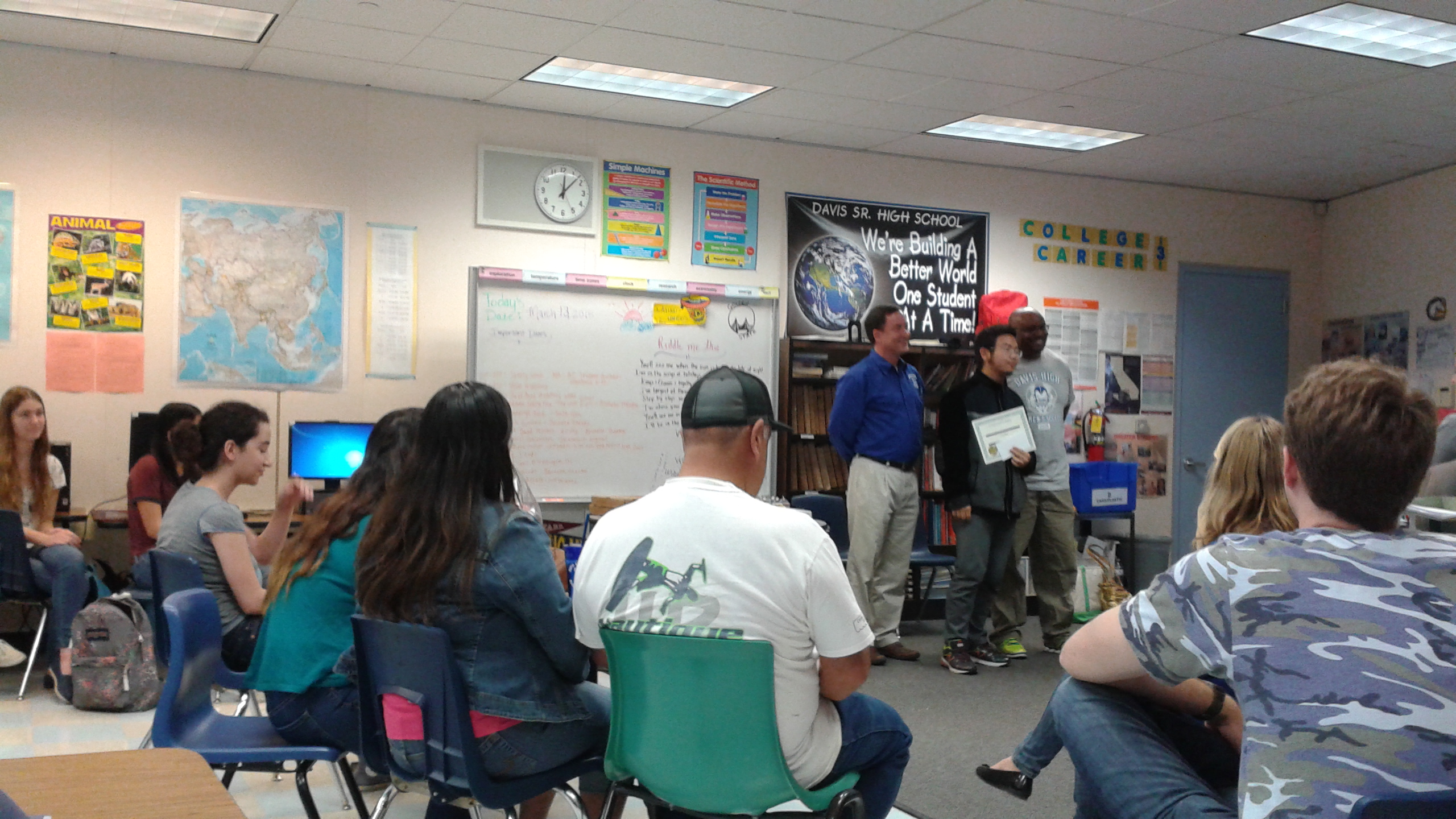 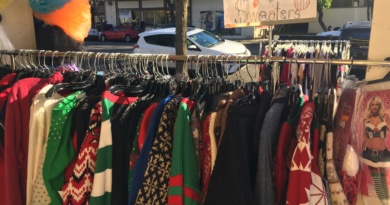 Get your ugly on