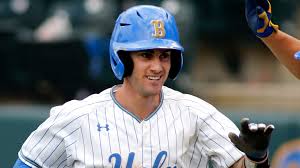 PHOTO: Ryan Kreidler has been drafted by the Detroit Tigers, but plans on finishing the season well with the UCLA Bruins.

It has been an eventful week for Davis High alumnus Ryan Kreidler. The junior shortstop has been a spark plug for the UCLA Bruins baseball team and was key in them moving past Loyola Marymount University this past Monday. Kreidler scored a leadoff double in the third inning allowing them to take the lead over the Lions.

Kreidler and the Bruins will now go on to the Super Regionals this weekend against Michigan. If they win the series, they will advance to the College World Series in Omaha, Nebraska.

Kreidler was also drafted by the Detroit Tigers in the second round as the 112th pick of the MLB draft later Monday evening.

“It’s been kind of a whirlwind of a week, but a great week,” Kreidler said. “I got to spend a lot of time with my family and they brought me lots of support.”

Kreidler is proud to be a part of the Detroit Tigers, but is laser-focused on finishing the season out with UCLA.

“Whenever UCLA is done, I will start working out with the Tigers,” Kreidler said. “Right now my priority is with UCLA.”

Born and raised in Davis, Kreidler started playing in the diamond at the age of 5.

“I always loved the closeness of Davis and the small town feel where I knew everybody,” Kreidler said.

Kreidler’s main mentor has been varsity head coach Dan Ariola. The player-coach relationship did not stop for Ariola and Kreidler after he graduated from DHS.

“He is always the main person I talk to when I come home,” Kreidler said. “He’s like a second father to me.”

A a four-year varsity player for Ariola, Kreidler helped lead the Blue Devils to a state championship his sophomore year.

“He has mental toughness and high IQ,” Ariola said. “He was always focused and was a team leader.”

However, according to Ariola, the main thing that separated Kreidler was his work ethic.

“What made him different was the work he put in,” Ariola said. “When your best player is also your hardest worker, that is hard to beat.”

“He is an overall great guy,” senior Arcel Rusaganwa said. “The thing that makes him a great athlete is the work he puts in.”

Kreidler and the Bruins will take on the Michigan Wolverines this Friday. The game will be broadcasted on ESPN3. 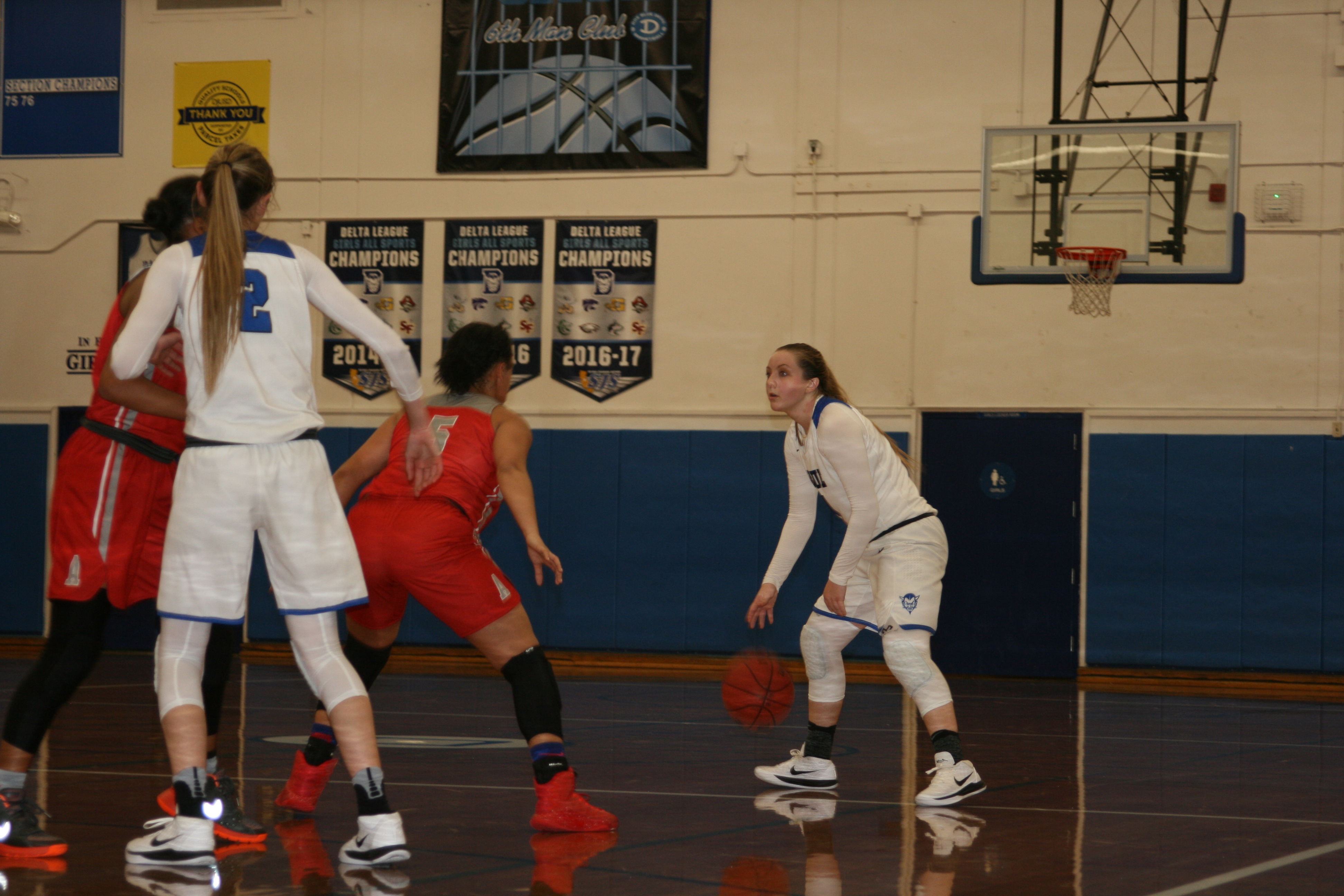 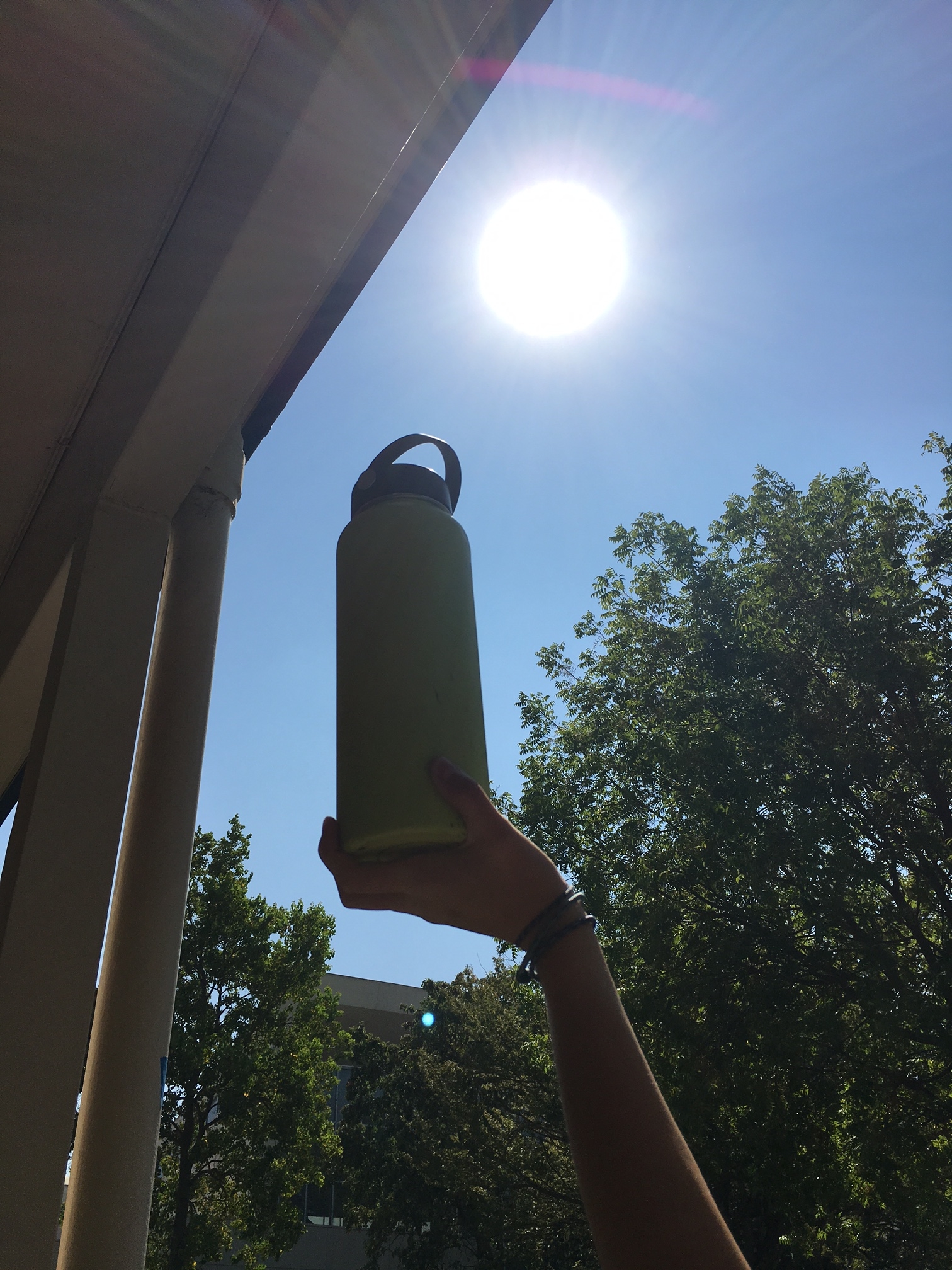 Devil’s soccer picks up a win against Pleasant Grove