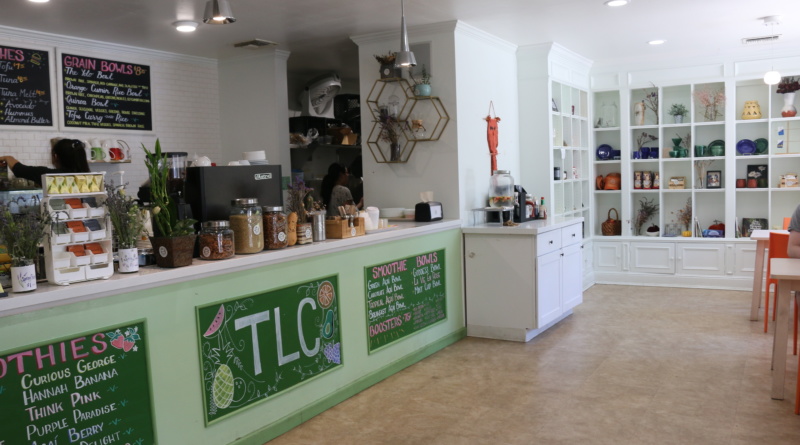 A recent spike in the number of vegan friendly restaurants made HUB want to know if the food was worth the hype. The HUB traveled to Three Ladies Cafe on 430 G Street, which boasts many vegan options, to sample some of its cuisine.

The cafe is well lit and modern, giving the customer get a clean and healthy impression. All of the utensils and straws are compostable, a plus from an environmental perspective, and the fruit-infused water was refreshing despite the tiny cups they were served in.

The staff was nice and helped us pick vegan options. We ordered the tofu curry over rice bowl, the tofu sandwich, the avocado toast and a chocolate chip cookie for dessert.

The curry needed salt, but after we added some it had a spicy curry flavor that was not too overpowering and became something we would order again. The limes were cut too thin which made them hard to squeeze but everything else tasted good. The tofu especially was cooked to perfection with a satisfying crunch and excellent seasoning.

The avocado toast had a fresh taste, and the bread was nicely toasted. The combination of the avocado and sprouts added an interesting twist, although overall it was nothing we couldn’t have made at home, especially for the price.

Although walnut bread was on the menu, we did not notice it at first. When the curry was served, we notified the waitress about Lauren’s nut allergy and she confirmed that none of our other foods had nuts.

Lauren took a bite of her piece of toast, tasted the walnuts, and hurriedly spit out the food in her mouth. We ran into the restaurant to grab boxes for the rest of our food and rushed home to get Lauren benadryl.

We sampled the rest of our dishes at Lauren’s house and Lauren refrained from trying any other items.

The tofu sandwich was lacking in both flavor and presentation. It was too small to be considered a meal, but it was priced as if it was.

The tofu resembled scrambled eggs but did not have a strong taste. There were not many other components of the sandwich that stood out, although the bread was fresh and was the best part of the sandwich.

Overall most of TLC’s food is healthy and fresh and they have a nice space, but it was not enough to make up for the exorbitant prices and disappointing turnout of flavor on the majority of dishes we tried. The staff was friendly but they should have known whether or not there were nuts in the dishes they served. If Lauren had a more severe allergy, the situation could have been a lot worse.

The positive ethical and environmental impact going vegan has on society is significant, but the prices at TLC were more than we wanted to spend. If veganism is going to become more common, the food needs to be accessible for people of all socioeconomic classes. 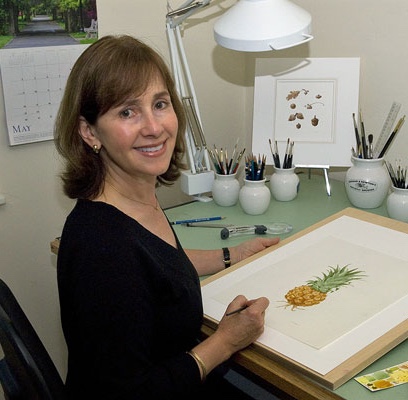 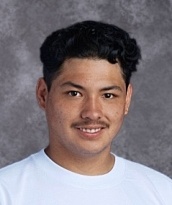 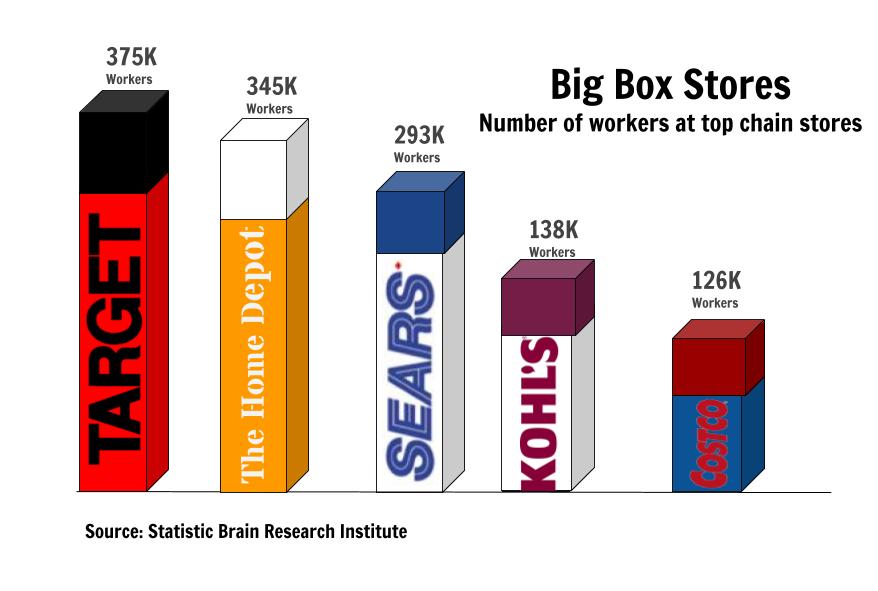