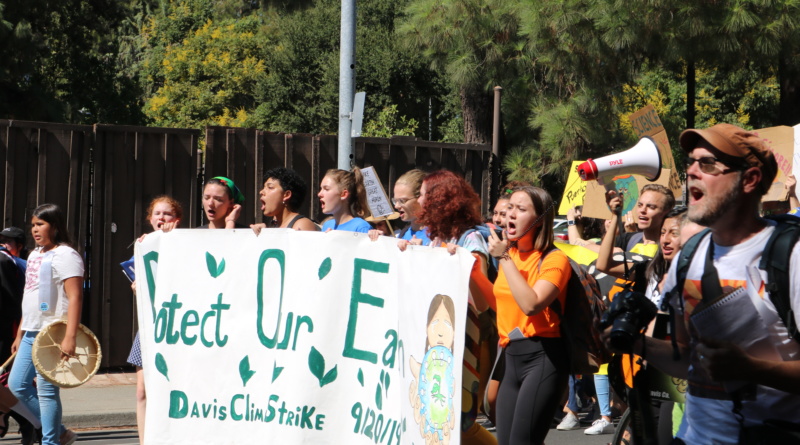 Students from schools across Davis marched to Central Park yesterday to bring attention to the dangers of climate change.

At Davis High, students first met at 11:15 a.m. in the quad and then assembled at Mary L. Stephens Library with other local demonstrators.

Activists carried signs warning of the consequences of climate change and reminders of recent forest fires across California.

“I decided to strike because our environment is in danger and it needs our help. It’s on us, as students, to help,” senior Porter Sutton said.

With a light police escort, activists of all ages began their march to Central Park at noon.

At Central Park, marchers were greeted with speeches, live music and activities. However, the main event was a set of speeches given by a series of activists.

Demonstrators participated in a “die-in” to mimic a possible extinction brought on by climate change. On top of that, elementary school students wore costumes of different animals and performed a small skit which emphasized future destruction of wildlife due to climate change.

After the speeches, there was a free lunch, which consisted of homemade burritos.

The majority of the events was organized by Amber Crenna-Armstrong, a senior at DHS. “I really care deeply about this issue,” Crenna-Armstrong said. “When I found out that there was a global climate strike, I thought it would be a good opportunity for students at DHS, and Davis in general, to show that they care.”

Activists stopped at city hall and delivered purposed acts that would potentially help reduce the harmful effects of climate change.

“I just hope that politicians around the world see that people care about their planet and that they want to change something,” junior Riley Liu said. “Please help our planet before it’s too late.” 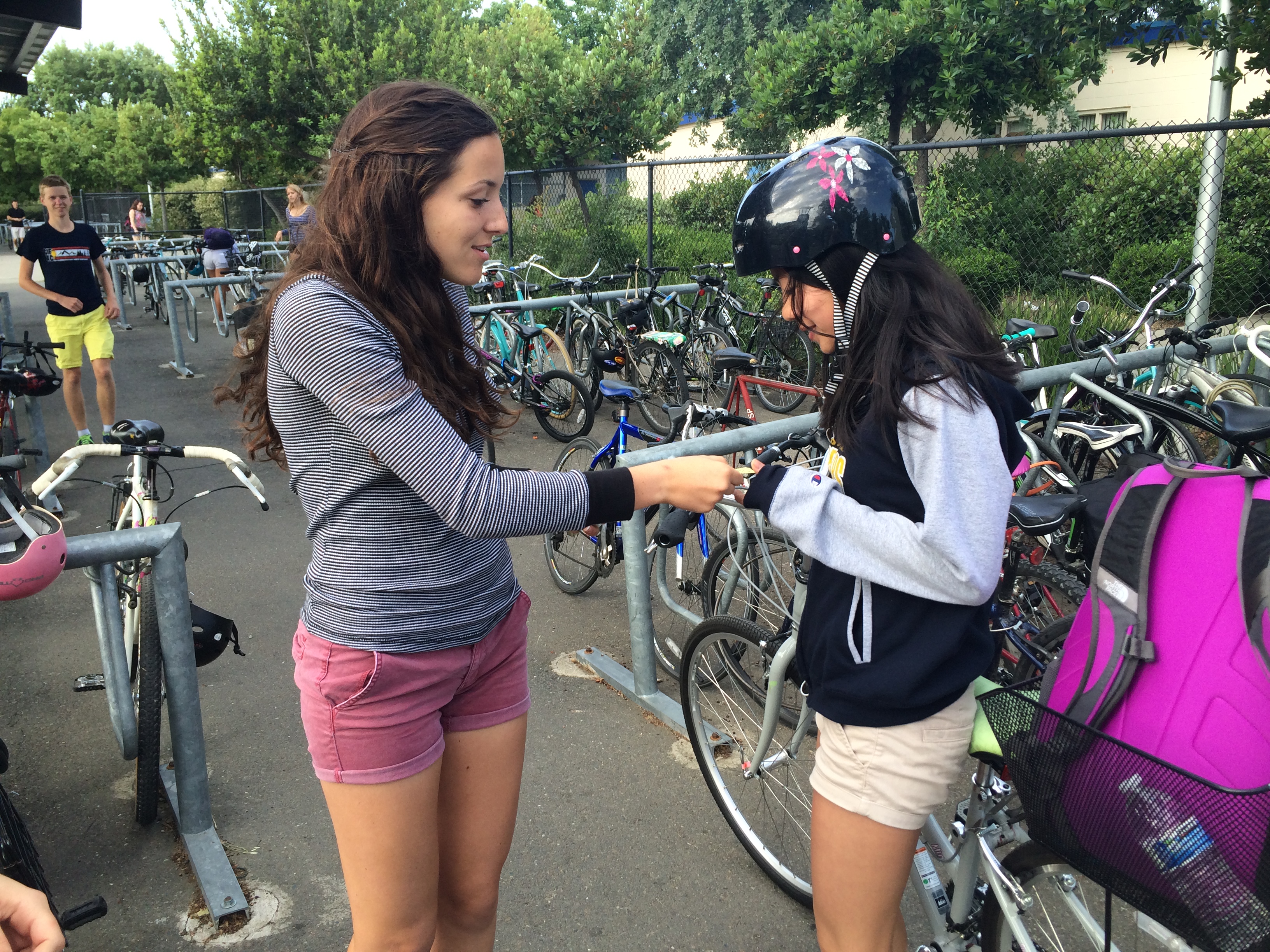 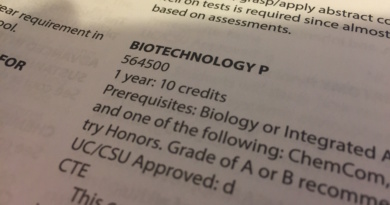 Biotech to be omitted from Davis High courses next year