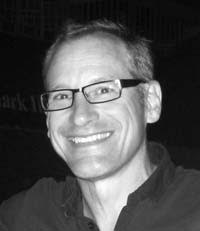 Mike Wyman’s high school experience sparked the start of his love for graphic design, but also taught him some important life lessons in an unexpected and tragic way.

Wyman, a 1983 Davis High graduate, was part of several art-based classes during his time at the school, including architecture, fine art and drafting. He was interested in becoming an architect as a career, which prompted him to enroll in these classes. However, during this time, he experienced a unique event.

In Wyman’s senior year, fellow DHS student Thong Hy Huynh had been stabbed by another student and died shortly after.

“I remember because we were in my architecture class when it happened,” Wyamn said. Wyman and his classmates were told to stay in the building and they waited together until the chaos subsided.

Wyman learned afterwards that the violence was racially motivated. During this time, this type of hatred and aggression towards others was not uncommon. “There was a lot of bullying, a lot of racism, just a lot of bad stuff,” he said.

Wyman appreciates the fact that DHS has come so far since this event in terms of its social climate. “It’s a whole different, way more positive, inclusive environment than it used to be,” Wyman said.

Wyman is currently a self-employed graphic designer, working within his personal company. Wyman Design. He designs “things that are visually communicative,” including many logos, websites, brochures, signs, wine labels and any other forms of visual branding.

Although architecture is not his current job, he says that the DHS classes he took are still relevant to his current career. “I loved all the art classes, and that’s really a big part of what I do today,” he said.

In addition to these memories of his education, Wyman will never forget the tragedy that occurred during his years at DHS, specifically during the class that inspired him to pursue his current profession. Wyman learned tolerance and how to appreciate every day. “It really taught me that life is precious.” 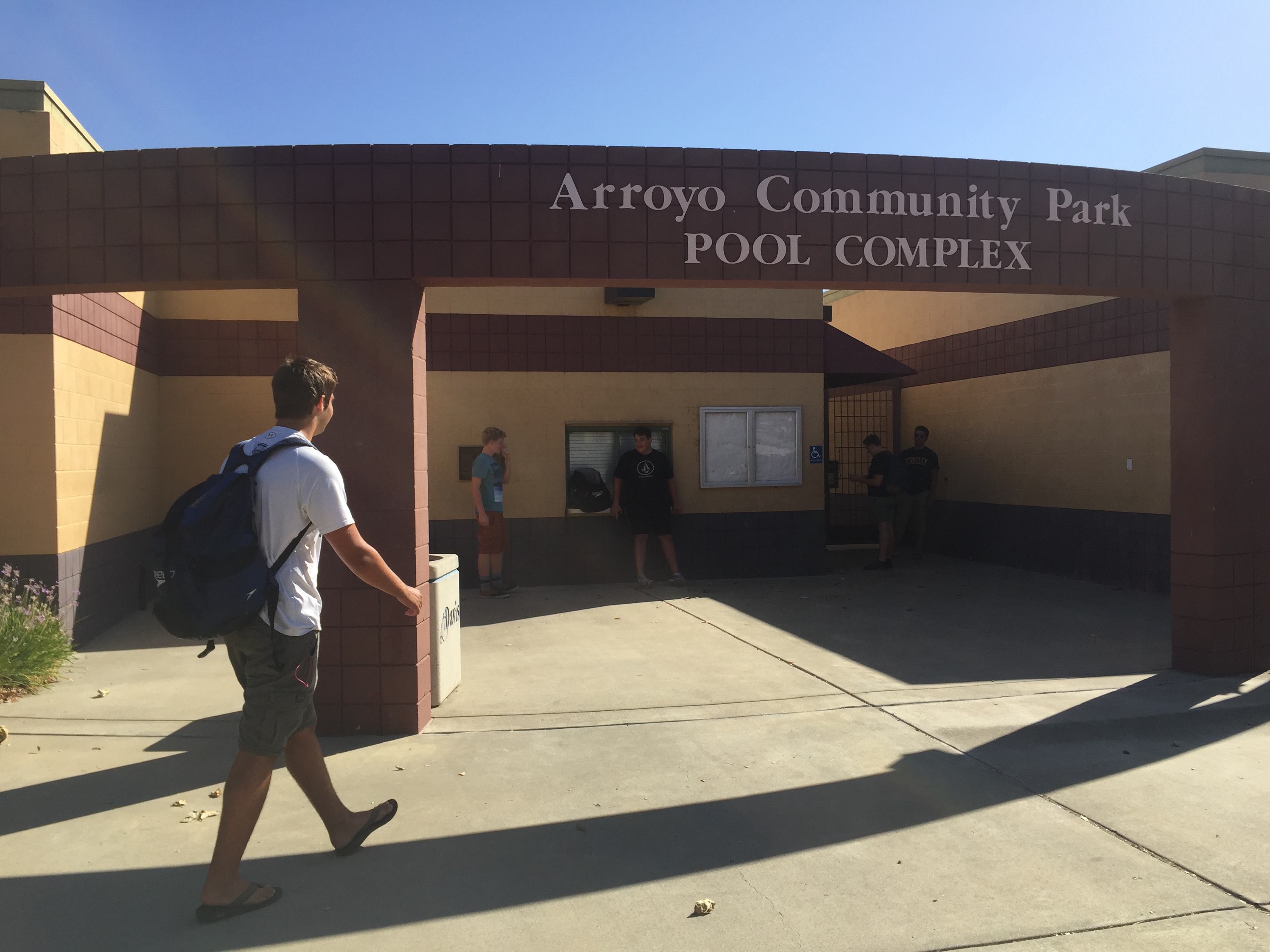