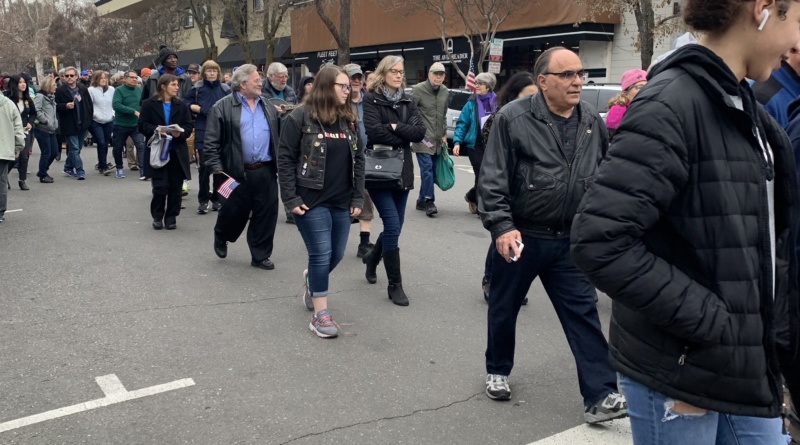 By Shira Kalish and Lizzy Meyer,

After an hour and a half of speeches and singing, a large crowd of Davis residents marched through downtown Davis on Monday in a Freedom March to celebrate MLK Day.

Along with Black Lives Matter and Davis Celebrates Martin Luther King Jr. banners, many brought their own signs.

Kalimah Shahbaz marched with her young daughter. “[This day] means a lot to me as a black muslim here, an American muslim, to stay in solidarity here in Davis for the next generation,” Shahbaz said.

Nadia Alam was a part of the planning committee for the march..

“Even though we’ve come a certain distance in terms of equality and equity, we have a long way to go, and I think this day honors an individual who did so much and reminds us of the continued work we need to do as a community,” Alam said. 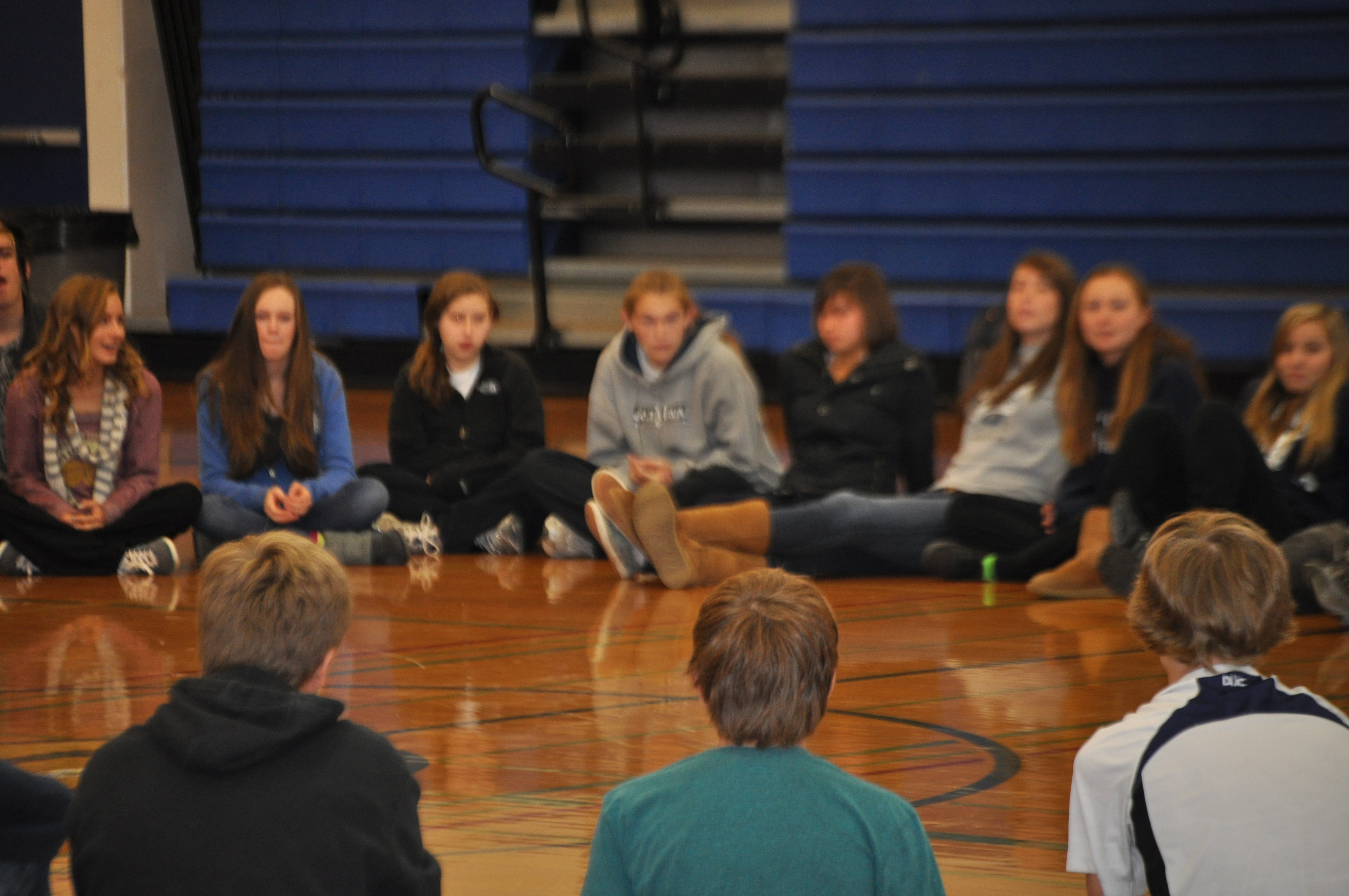 Photo of the Day: November 7