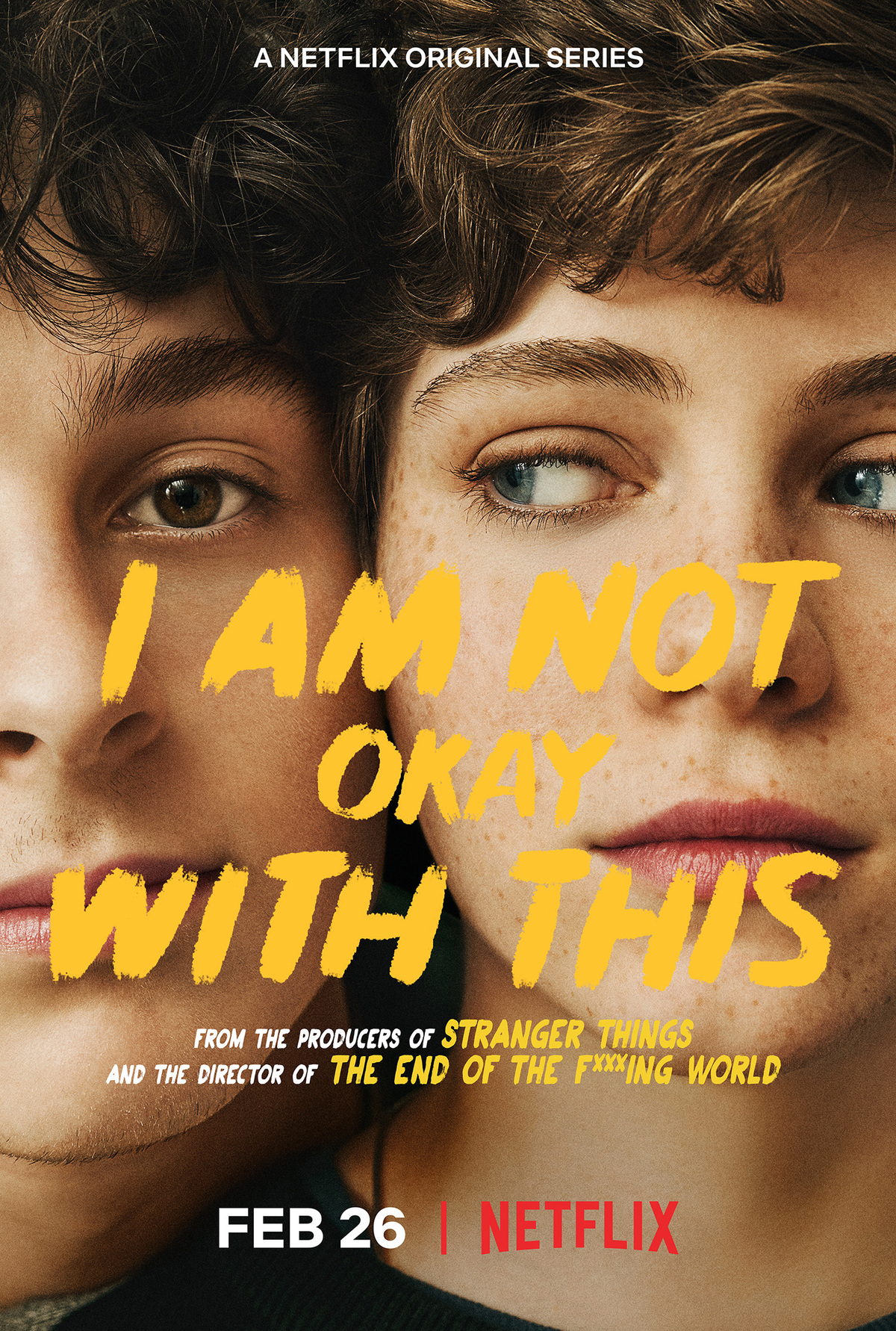 PHOTO: Netflix’s “I Am Not Okay With This” was canceled after just one season due to COVID-19 related circumstances.

COVID-19 has caused Netflix to cancel several beloved shows due to higher production costs needed to meet safety protocols. Many avid Netflix viewers are disappointed in the company’s decisions of which shows to cancel, a disappointment which precedes the pandemic. A large portion of the shows canceled in recent years represented LGBTQ+, people of color and neuro-divergent characters in main roles.

Netflix’s “Atypical,” set to be canceled after the release of its fourth season, follows a teenage boy with autism through the twists and turns of love, family, friendship and the search for independence.

“I Am Not Okay With This,” canceled after just one fervent season due to COVID-19 related circumstances, is a queer coming of age story with two LGBTQ+ characters, one of whom is a Black woman, in its leading roles. The show was canceled just as a queer romantic relationship was forming.

“I’m disappointed with the wasted potential [“I Am Not Okay With This”] had,” junior Alexandra Herrera said. “With Sydney, not only did many of us relate to her sexuality, but we were also able to relate to her experiences, thus being able to feel recognized and validated.”

Netflix chose to renew “Riverdale,” a high school drama based on the characters of Archie Comics, for a fifth season after cutting season four short due to the pandemic.

“They should have gotten rid of shows like “Riverdale” instead, because that show tried to be diverse in the wrong ways,” Ordonez said.

The cast of “Riverdale” features several people of color, but the show has been accused of token minority representation, which is where minority characters are included only for the sake of diversity and are not given central storylines or well developed personalities. 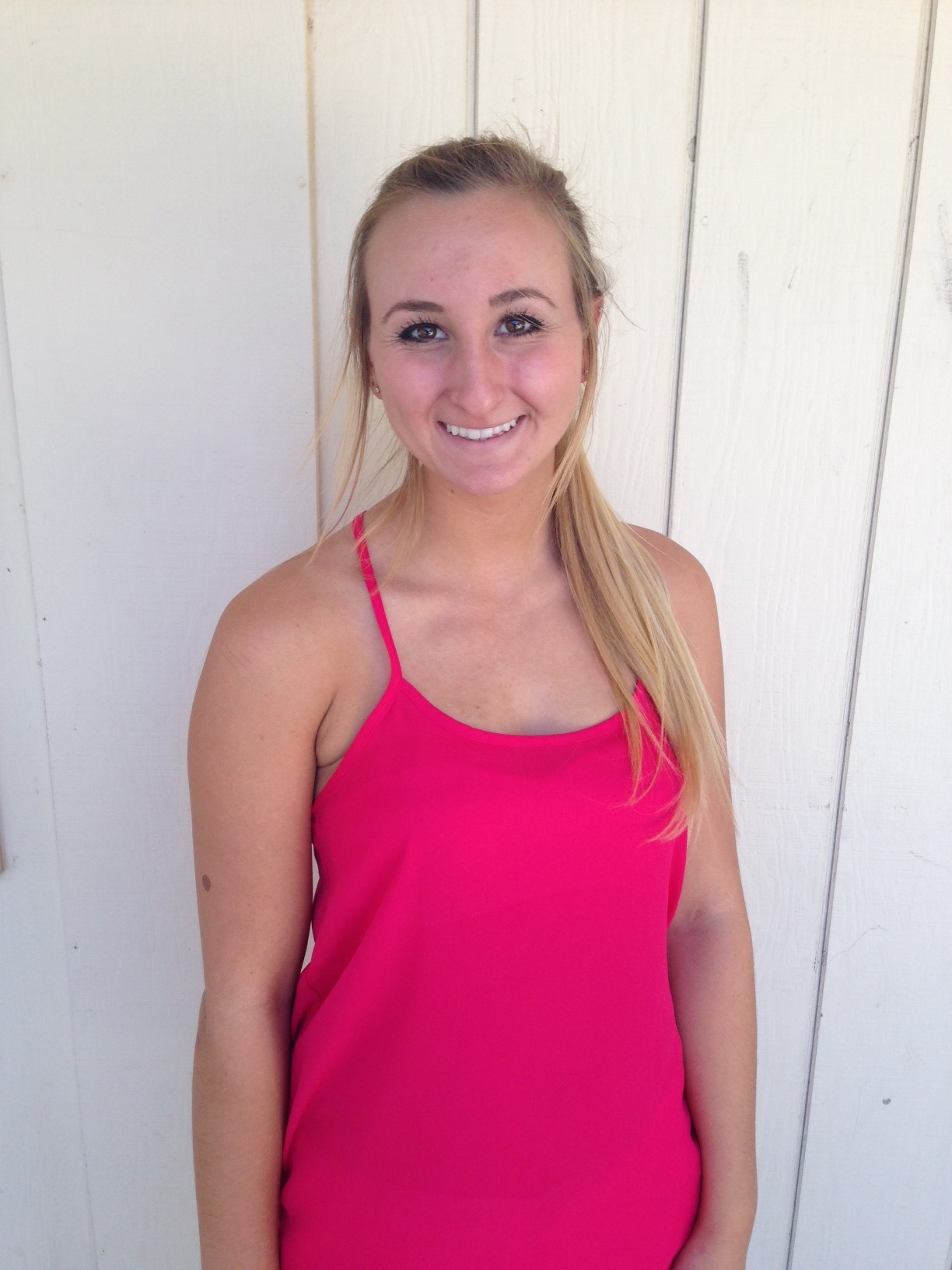