There were two minutes left on the clock. Senior quarterback Shayne Reagan was in possession of the ball, searching for a way to pass to a receiver in the scoring end. The hesitation proved costly, and he was immediately thrown to the ground by a mob of white-uniformed Franklin players. With one minute left, the DHS team fought hard for their last touchdown, but came up short on time.

The DHS varsity football team suffered a disappointing 62-21 loss against the Franklin Wildcats Friday night at Halden Field. However, DHS put up a noble effort considering they had only won one game in their history with Franklin.

“It’s one of the better programs in the area,” defense coach Yijie Ge said in regards to Franklin’s team. “They are still trying to catch up to their level,” he added.

The Blue Devils were heavily disadvantaged in playing Franklin: with the freezing cold that hit after halftime, three players on the team had muscle cramps; and the Franklin team had more than twice the amount of players as DHS. However, the team continued to play hard and play their best through until the end.

Major yard gains were credited to wide receivers junior Grant Dickerson, ; and sophomore CK Hicks, who made two of the three DHS touchdowns, while linebackers sophomore Winfred Roberson and senior Corey Nelson pulled through in the second quarter with a stunning round of tackles. Franklin led at halftime, 21-14.

By the second half, the Blue Devils were worn down by Franklin’s powerful offense, and DHS pocketed only one other touchdown made by senior Kris Mackewicz. By the end of the third quarter, the Franklin section in the bleachers was cheering, certain of their victory with a 20-point lead, score 41-21. The Davis supporters acknowledged the defeat, but continued to shout out encouragement for DHS.

Although the crowd at the DHS v. Franklin game was diminished compared to the turnout at the DHS Homecoming game against Colfax, the team spirit certainly was not.

The real affirmation of school pride and the dedication of the fans came from hearing the optimism for the coming season and praise for the improvement of the team in the rows of bleachers. A voice among the crowd said, “This is the best team they’ve had in years.” 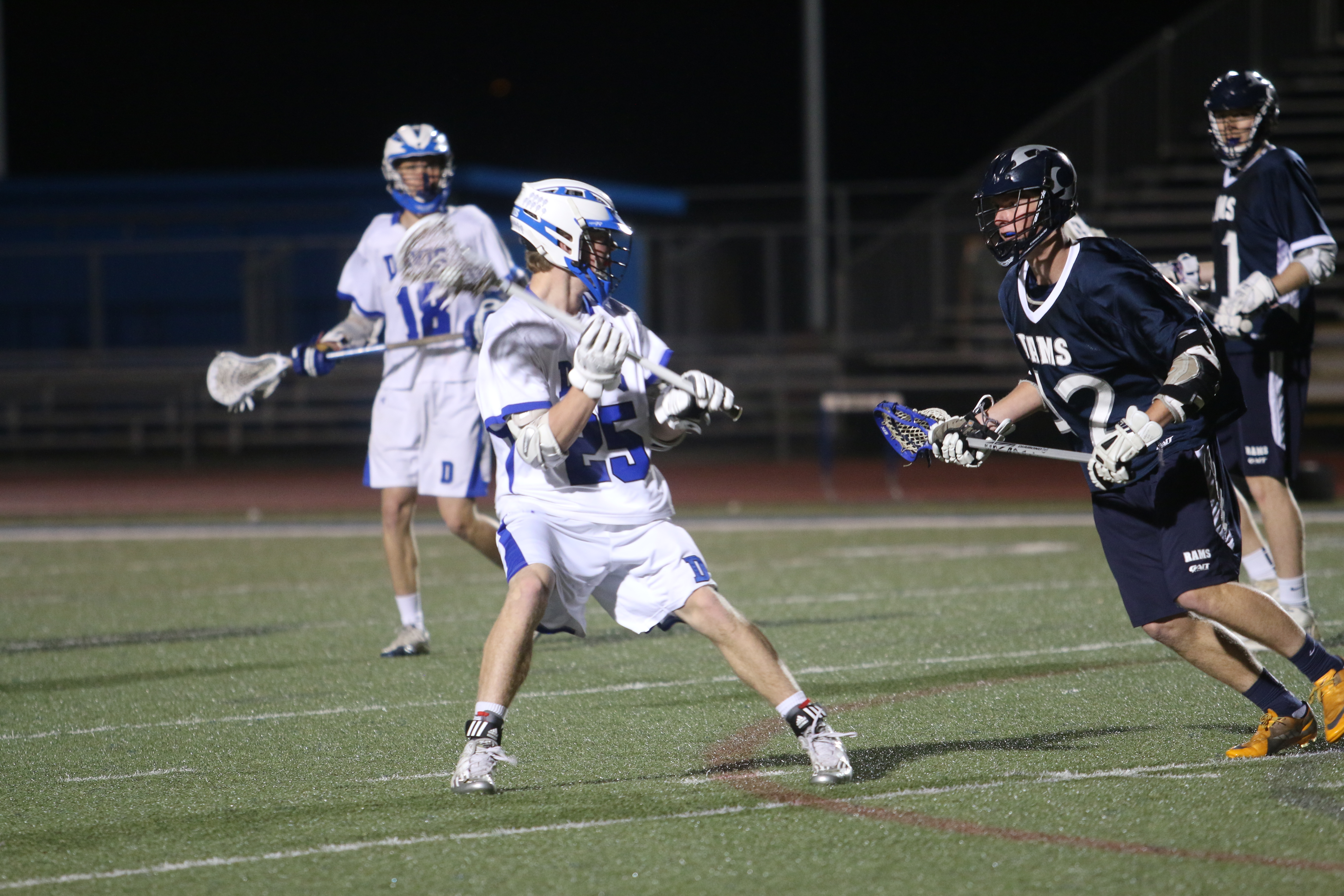