When sophomore Zoe Stromberg is assigned to a group and expected to work cooperatively in it, she is not happy. Though she realizes collaboration is an important skill, she can’t help but dread the inevitable conflicts with the control seekers and the slackers.

DHS teachers are using group work more often than in past years in an attempt to engage students since education has changed from “teacher-centered to student-centered,” Vice Principal Tom McHale said.

DHS students have their opinion on group work.

“It’s more efficient, you get others’ ideas and are more creative,” sophomore Yasmin Kouchesfahani said.

But sophomore Emily Kappes is not a fan: “other people drag you down.”

Teachers and administrators are aware of the mixed feelings. English teacher Spencer Elliott realizes students’ reactions vary from those who “thrive” in the interactive environment to those who “lose a little stomach acid.” Yet, group work persists.

According to Principal Jacquelyn Moore, the value of group work is evident. In a study, teachers were found to learn and know the material better than the students because they have to verbalize it. So, by having students teach each other, they learn through “neuron stimulation.”

However, group work is only successful if done correctly. According to Elliott, teachers should only use group work when the task requires a skill that individuals need help developing.

According to Moore, a major problem of group work in high school, as well as the real world, is that people are placed in groups with “heterogeneous abilities.” This leaves the students who understand the material doing all the work, while those who need the work don’t do it.

In the DHS library’s Silent Work Room, Pete Haw’s World Civilizations class sat researching Renaissance figures. In groups of two to four, the students were assigned a project in which a poster and three-page paper were required. Students were responsible for assigning roles: writer, visual maker, editor, and researcher. Given one period to research and no other time in class, two students had to take on the work over the weekend in order to complete the visual and paper.

In the library, the groups’ participation levels varied. One group consisted of three boys with their feet on the table listening to music as they fiddled with a lanyard, while another group flipped through books taking notes. A third group had one girl searching for books while the other two searched for headphones.

To make things fair, Elliott either assigns roles or grades students separately to ensure everyone is doing their part.

When everyone is focused on a common goal, “synergy happens resulting in something wonderful,” Moore said.

Though there is no set standard that says teachers must do group work, they are “indirectly expected to,” Elliott said.

According to Starla Wierman, director of Yolo-Solano Beginning Teacher Support and Assessment Induction Program, one California Standard is that teachers engage all students in learning. This is done through multiple methods, and working in groups is one example. 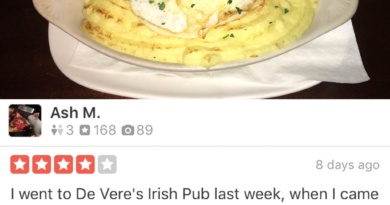 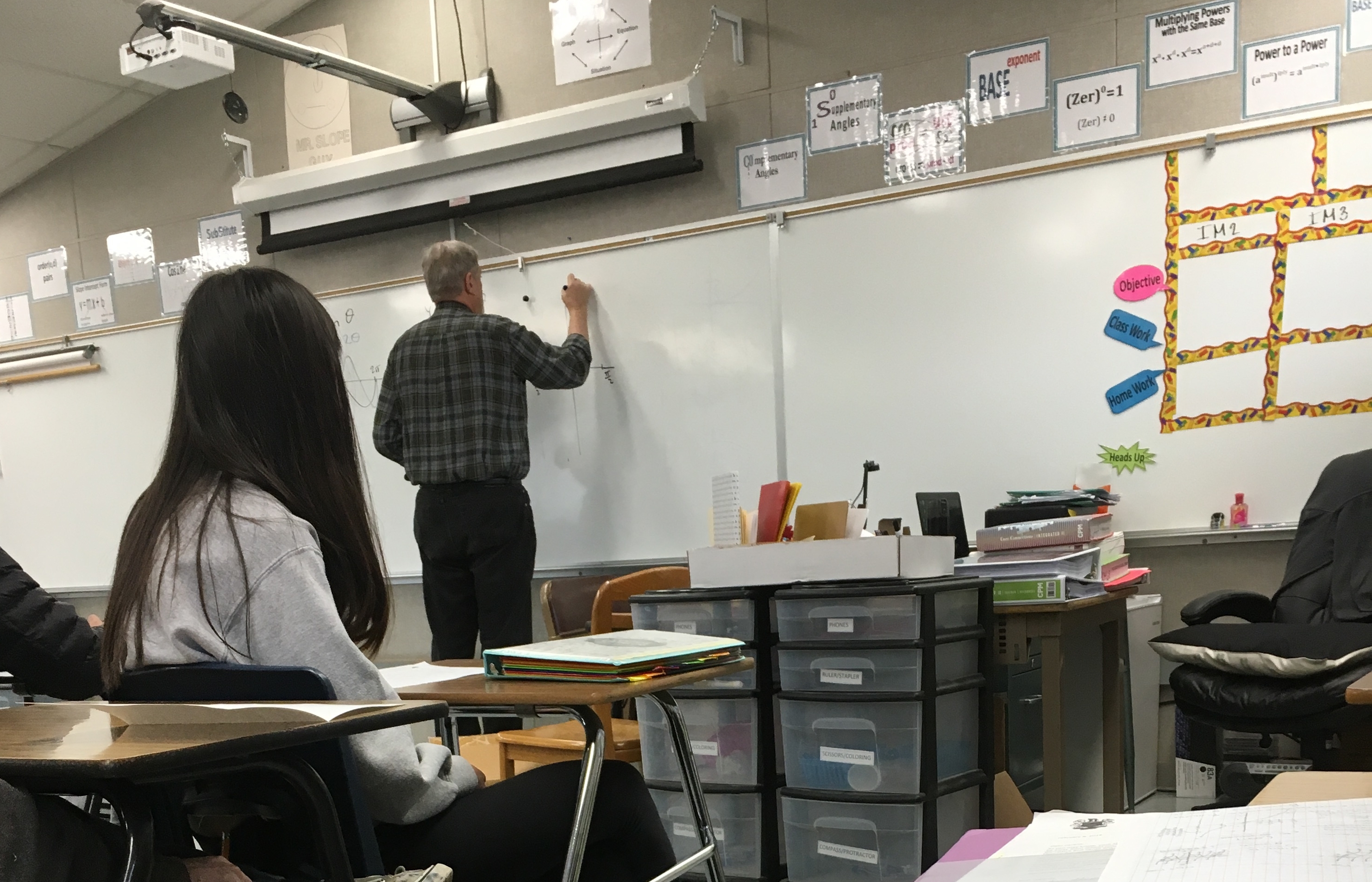 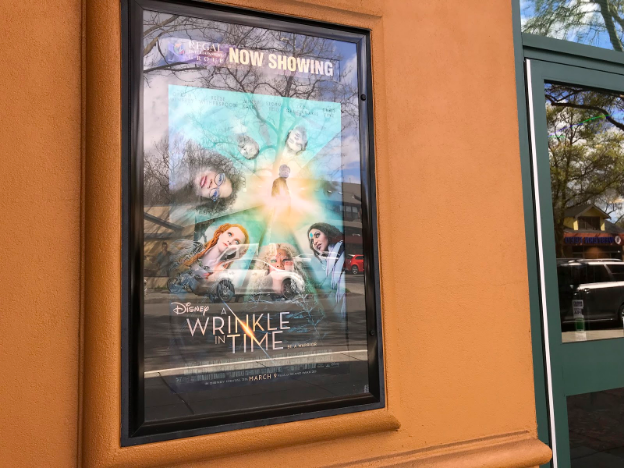