The lights were all out at the intersection. No flashing red light, just pitch-black darkness. Katya Christian was on her way home when she noticed the three police cars pulled over, the red and blue lights glowing in the September night.

Wondering what was happening, the junior ran through the intersection, stoplight unnoticed, and suddenly heard the sound that made her stomach turn over – a cop siren, her signal to pull over.

What really angered Christian was not the fact that she was getting a ticket, but that the police were pulling people over for running through the intersection, rather than helping to direct traffic.

Also, Christian said, the police automatically assume that teens are irresponsible drivers. “My friend’s mom, who went through the same intersection, didn’t get a ticket, and I think it’s because I’m a teenager.”

According to Mindy Romero, a researcher and outreach coordinator at the Center for Regional Change based in UC Davis, the criticism of the Davis police is partially because Davis is a very educated, inquisitive, and critical community.

While Christian believes police in Davis may abuse their power, there are others who feel that the cops are a positive influence on the community and are friendly, despite their tough outer appearance.

An officer was sighted after school on Dec. 6 assisting a worried student and parent with a stolen bike incident, getting information and providing assurance, saying, “We’ll do the best we can.”

DHS sophomore Hannah Collier approached a bike cop downtown as part of a photo scavenger hunt and said, “He was older. He seemed really nice to me.”

“It might be a small thing, but they give really awesome trading cards,” said Eliza Buchanan, a ninth grader at Holmes Jr. High.

Police are also doing their jobs right, according to sophomore Helen Heo, by working hard to help individuals in need. After requesting help with a personal case, she went in for an interview, and “they were calm, professional, and very respectful.”

“They told me straight what was going to happen during the case and why I was being interviewed,” Heo said. “It made a bad situation bearable.”

“I think that [the police] are amazing,” DHS Jazz Choir choreographer Cara Rains said. “They put their lives on the line every day. My brother is a cop and once was a Davis cop. People would do such messed up things to Davis police.”

Even so, one in every three students in Mrs. Thomsen’s seventh period World Civilizations class felt that the police negatively impacted the community, for reasons such as ticketing and abuse of rights.

Answers were varied, but the general consensus made it clear that while the majority of the class felt the police played a positive role in the community, a third had a negative attitude towards the police in Davis. However, school resource officer Edward Ellsworth is trying to change that perception.

Whether it is finding a stolen bike or a concern with school safety, officer Ellsworth is at your disposal on DHS campus.

“I hope to be a resource for the students and the staff,” he said. “I’m not here to get students into trouble. My main goal is to promote [jobs in law enforcement]. A lot of people don’t know I’m here.”

Junior Rika Fields, like many other students, is unaware of the role of police at DHS. “On campus itself, I don’t really think [the police] matter all that much because I’ve never really seen them. The only police I see at the high school are the ones that hang around before school waiting to catch people riding without helmets or driving their friends.”

According to Fields, a DHS student got pulled over last year on her way to school because she drove through an intersection as pedestrians began to cross on the crosswalk, even though the pedestrians started walking after she went through.

“I think it’s partly because Davis is pretty safe, so they don’t have anything to do, so they think, ‘I’m bored and there’s too many of us, so we should just go over and pull over poor student who don’t wear their helmets when they ride to school.’ And that’s coming from someone who has always worn her helmet and has never been pulled over,” Fields said.

Police cruisers in Davis are often seen in designated areas where drivers can be easily ticketed for speeding. However, Christian says, this isn’t an effective method. “Basically, they’re not catching the people who usually speed, because those people are going to be more observant.”

Fields is also concerned about whether sitting behind bushes to target unsuspecting drivers and dole out tickets is worth resident tax dollars. “I think it’s stupid when they sit in some hidden spot waiting for people to speed, just sitting there for half a day,” Fields said. “You shouldn’t be getting paid for that. We’re paying taxes for their jobs, and I really don’t think that that’s what they should be there for.”

The Davis Police Department’s mission statement entails that they “value community opinion […] as a means of […] addressing public safety and quality of life issues.”

Whether this mission is fulfilled or not is dependent on the police department’s ability to recognize not only the needs of adults in Davis, but the voices of the teenagers who will become the next generation of engaged adults. 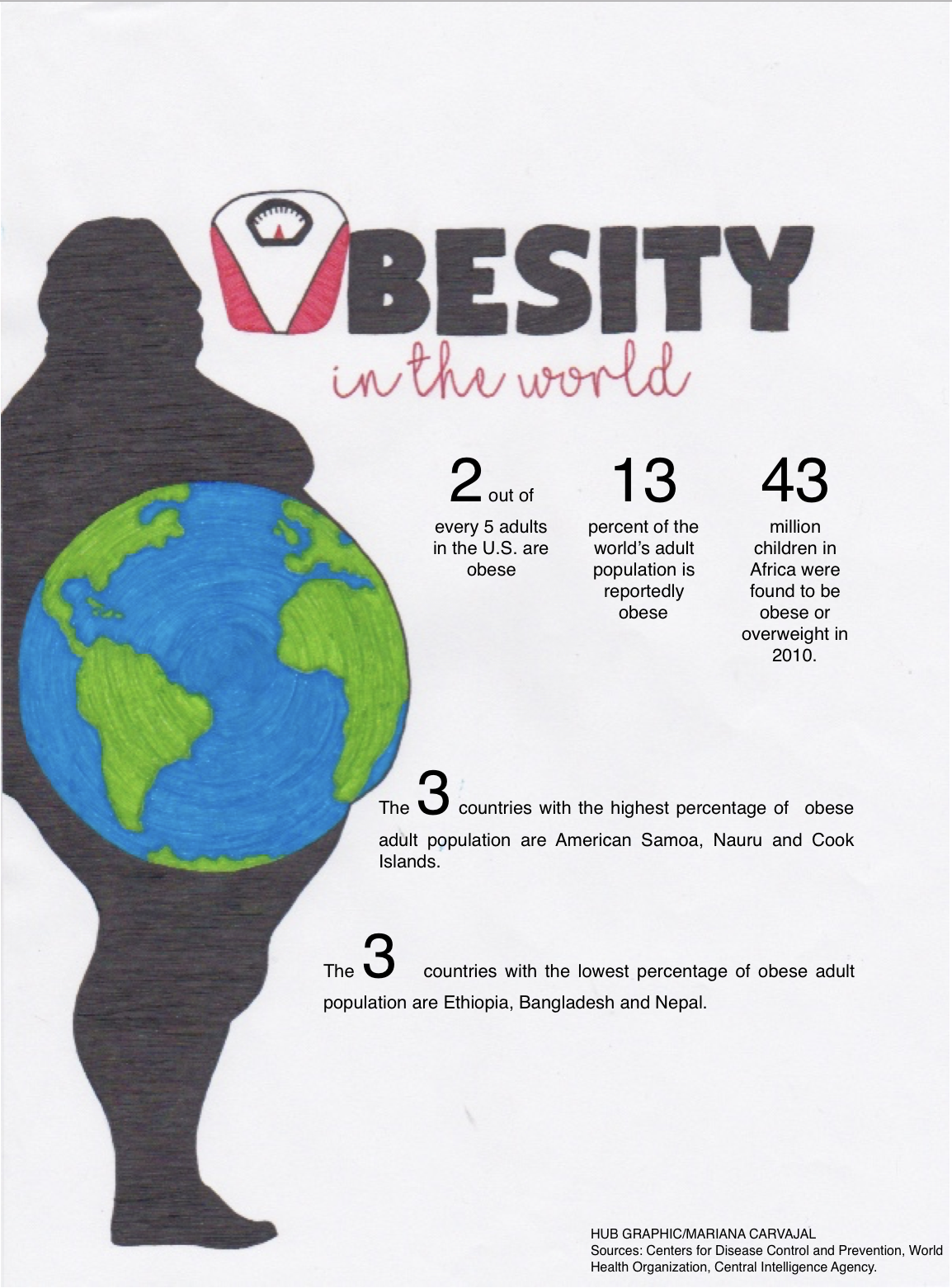