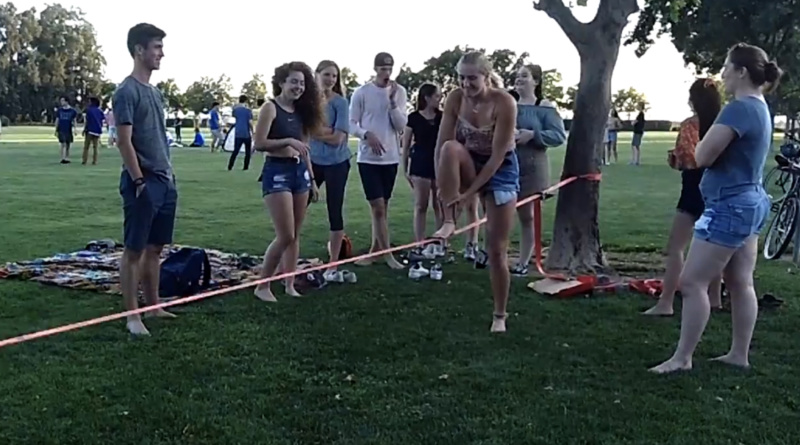 PHOTO: Senior friends play games and laugh amongst each other at Senior Sunset.

Thursday was a big day for Davis High seniors, filled with finals for periods six and seven, an end of the year celebration and a combination of smiles and tears. But as the sun began to set from the sky, seniors from DHS began to gather at Nugget Fields and follow through with a tradition multiple years in the making.

The tradition started years ago and connects to a moment that happens at the beginning of each school year, Senior Sunrise. The sunrise marks the first day of school and the opening of the Senior Book. Senior Sunset is the closing of the book.

“We start together and we finish together,”  Phoebe Pansoy said, reflecting on her senior year while playing frisbee with her friends. “The end of high school is relieving, because now we’re free.”

Three years is a long time to spend with one another, and as the seniors sat down on picnic blankets or stood, many felt something more.

“It’s an important marker to acknowledge all the accomplishments of the seniors and what they’ve done over the years, and how we can share it all together,” Nathan Sweet said, watching the sun go down, “It’s like high school Armageddon, the end of high school for us.”

But even though Senior Sunset had its sentiments and sadness, there were fun and exciting ways that seniors found to put aside their emotions. Seniors brought soccer goals, frisbee and their animal companions to the event.

Seniors such as Shaileigh Tomphson brought their dogs to the sunset for extra company.

“[The Sunset] is like the last chapter of the book for the senior year,” she said. This sentiment is felt by many in the senior class.

Adding to the fun, multiple spontaneous events happened that drove the senior class to cheers and laughter. One such event was demonstrated by Travis Cosgrave when he chased multiple turkeys around the field, much to the enjoyment of the senior class.

“This is just a really fun time for seniors to hang out,” he said.

Another event began when someone drove an orange Subaru across the field.

“It’s the free-est you’ll be in the next four years,” he said. This sentiment means a lot, as most seniors will be moving away from  Davis and into new worlds of their own, either to study abroad or at college.

There was an emotional element to the sunset– this was the seniors’ last night of the senior year. But instead of tears, there were smiles.

“It’s a bit overwhelming, seeing all of these happy faces,” Gabe Garcia said, enjoying the company of his friends and senior family.

“I came because it sounds cool, and I’m glad I did,” Aleta Chang said. “Everyone is happy. It’s the last time we’ll be like this before graduation.”

For all, graduation will come as a major part of their lives, for others, it’s the small things that count. Molly Burke, former print editor-in-chief for the DHS HUB noted how Journalism was a major part of her three highschool years.

“[Journalism] was such an integral part of my high school year, I literally can’t picture a day without it,” she said.

“There’s people that I haven’t talked to since elementary school [that] have been reaching out to me again and trying to make that connection again, […] to rekindle past friendships.”

The end to Senior Sunset came once darkness fell on the senior class.

Congratulations to the senior class of 2019. 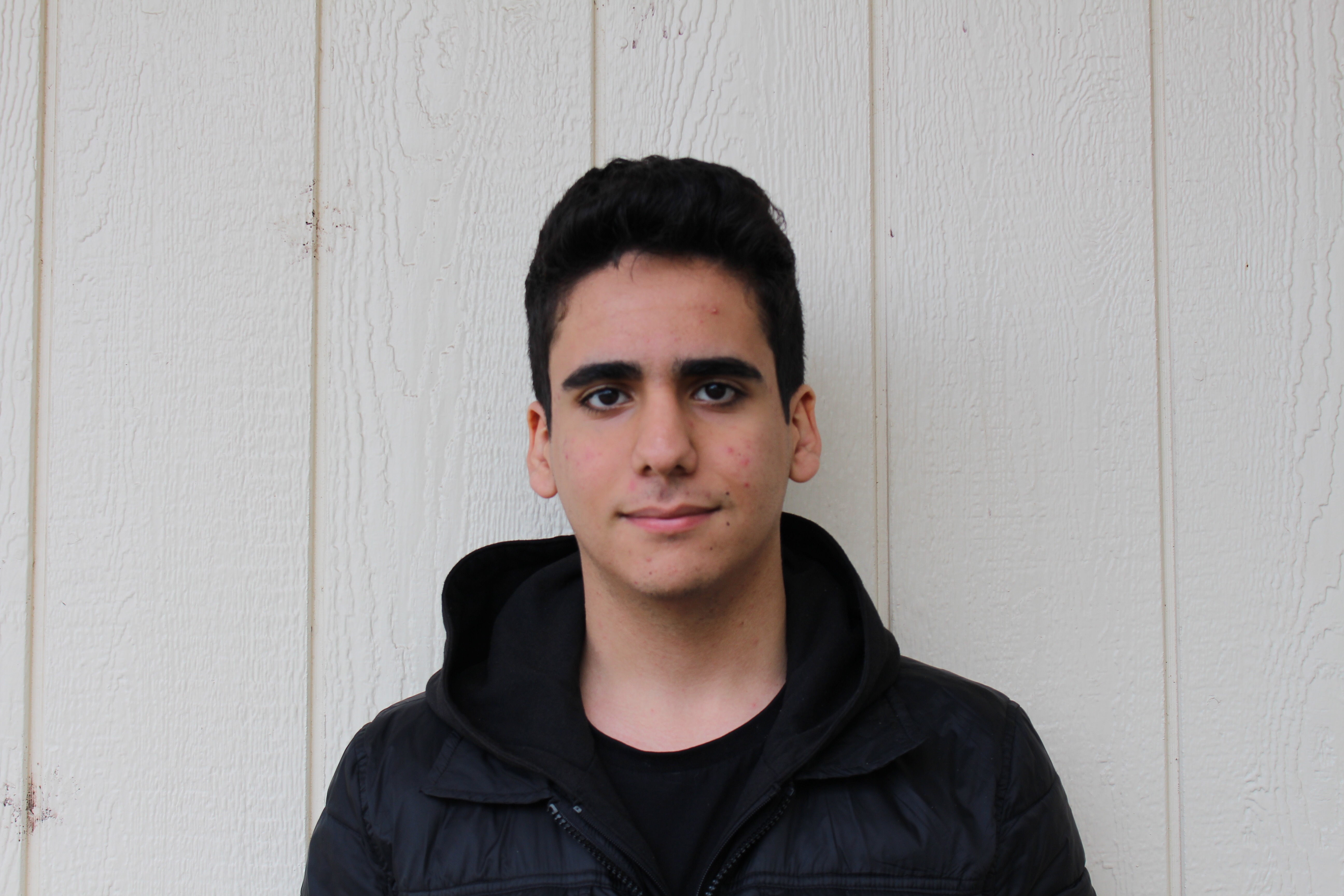