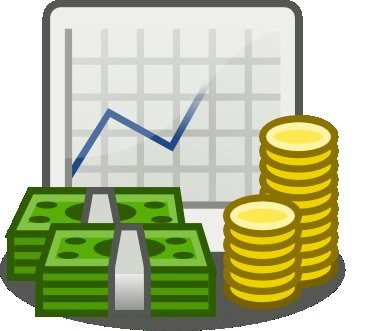 With yearly increases in college prices and an increased likelihood of student loans, soon-to-be graduates and their parents are worried about the price of college.

Sally Springer, a private college admissions officer, believes that the increased college prices are having an effect on her clients.

“I think that most parents have been concerned about college costs for a long time, but the concern has intensified during the economic turn down as college costs keep [rising]” Springer said.

Springer also thinks that colleges do not purposefully make themselves expensive.

“All colleges try to make themselves affordable for students […] depending on the college’s financial resources. Colleges with large endowments can afford to be more generous than other colleges, because they have more money to award,” Springer said.

“I plan on taking one [loan] from the bank… I will be paying for the dorm while my parents will pay for the education,” Assadian said.

Senior Josh Kirkland plans on assistance from his parents to pay for his education.

“My parents said if I get good grades, they will pay for college; and so far that seems like the plan,” Kirkland said.

While Kirkland feels privileged, he does not know what he would do if he did not have the funds.

According to The College Board, there has been a $20,000 increase of college tuition in the past 30 years, with a 5 percent increase since 2009. The National Center for Education Statistics reported a 40 percent increase in room, tuition and board prices for public institutions between 2002-2012.

Senior Yared Haile feels he can make better use of the money that would otherwise be going to college.

“[Increased college prices] are kind of making me not want to go to college […] because I could use that money for things I actually want to do,” Haile said.

“Why would I pay so much money just to get a degree for a job that I may or may not want to do,” Bunfill said. 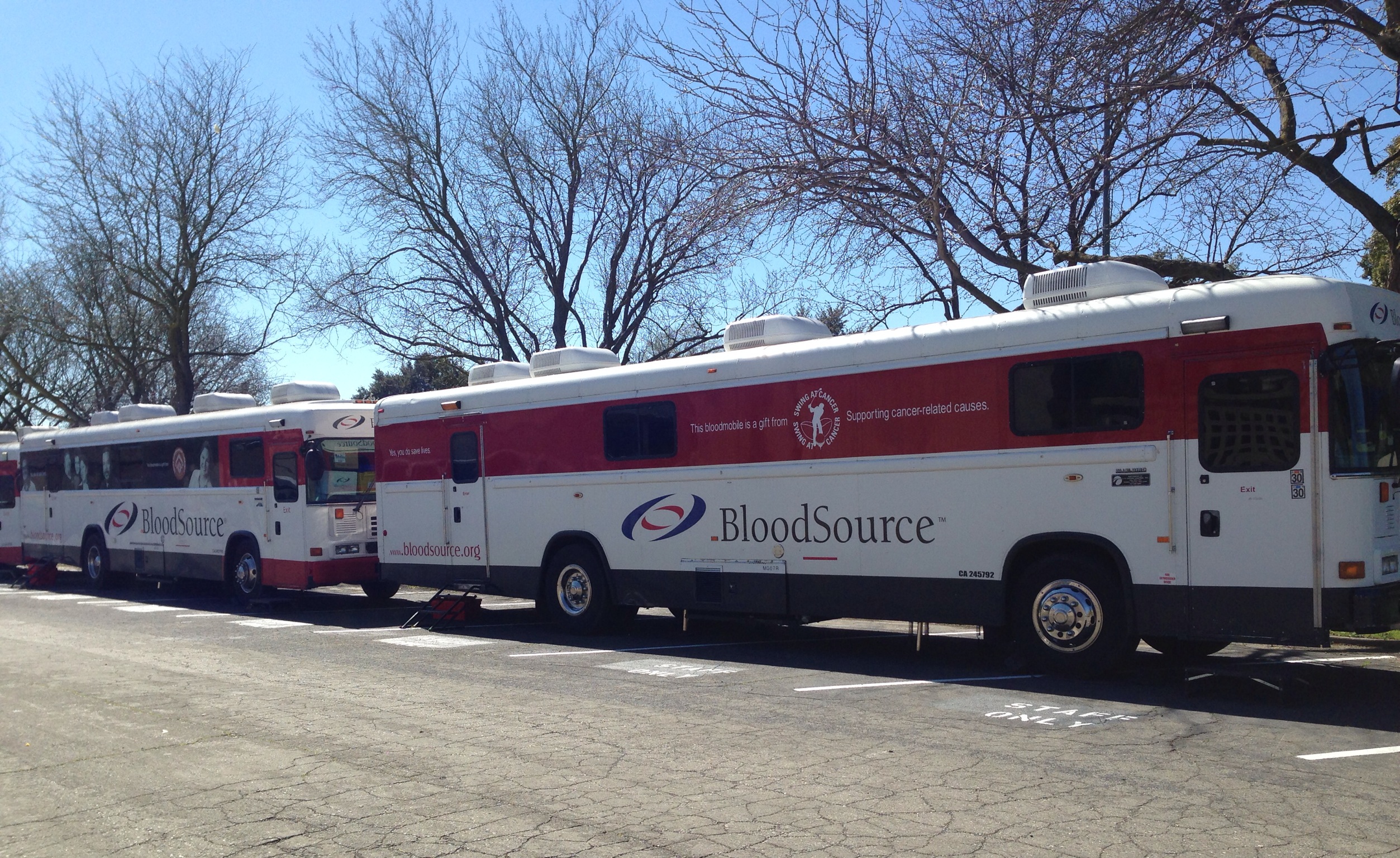 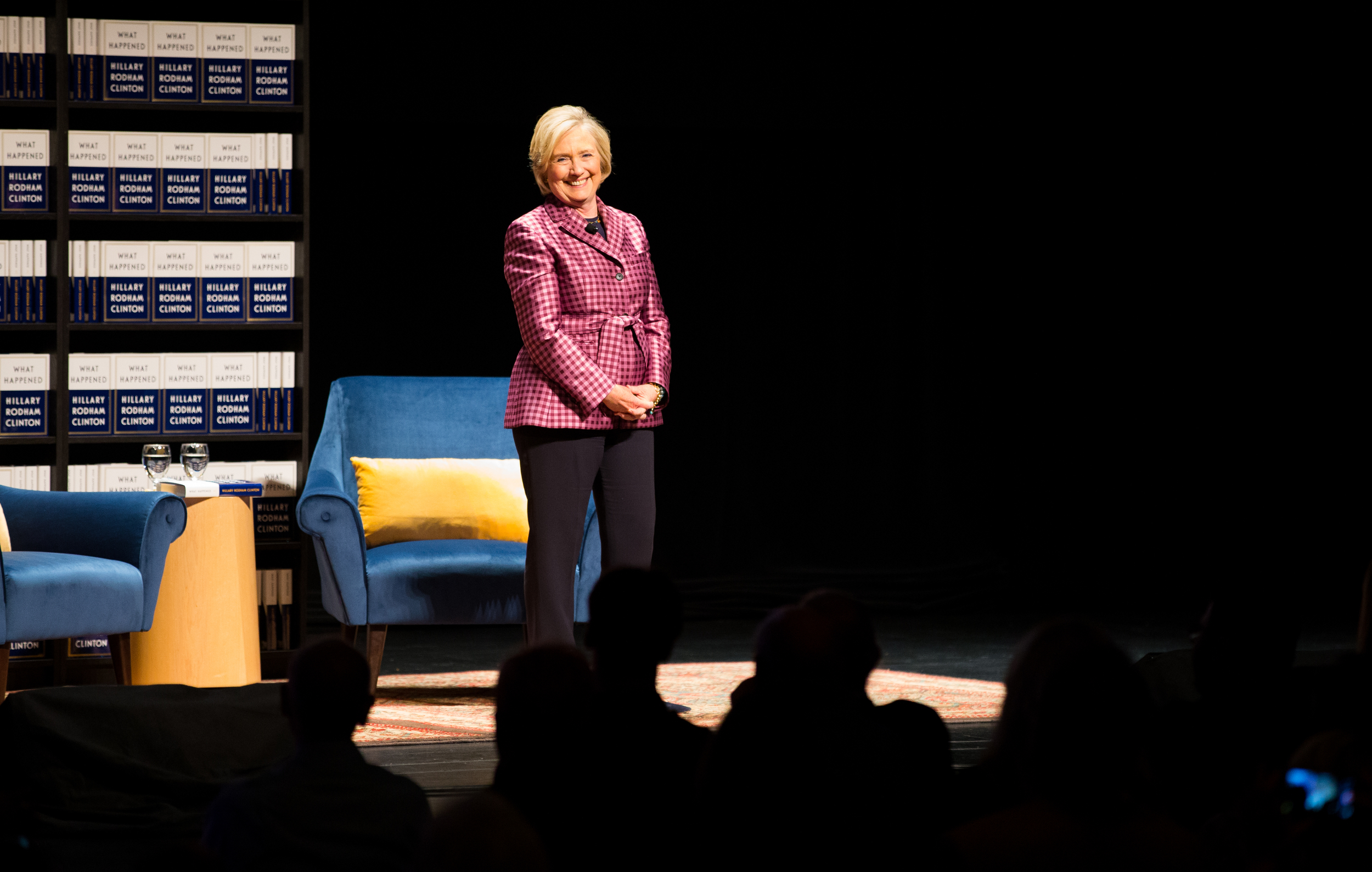 Hillary Clinton speaks to supporters at the Mondavi Center