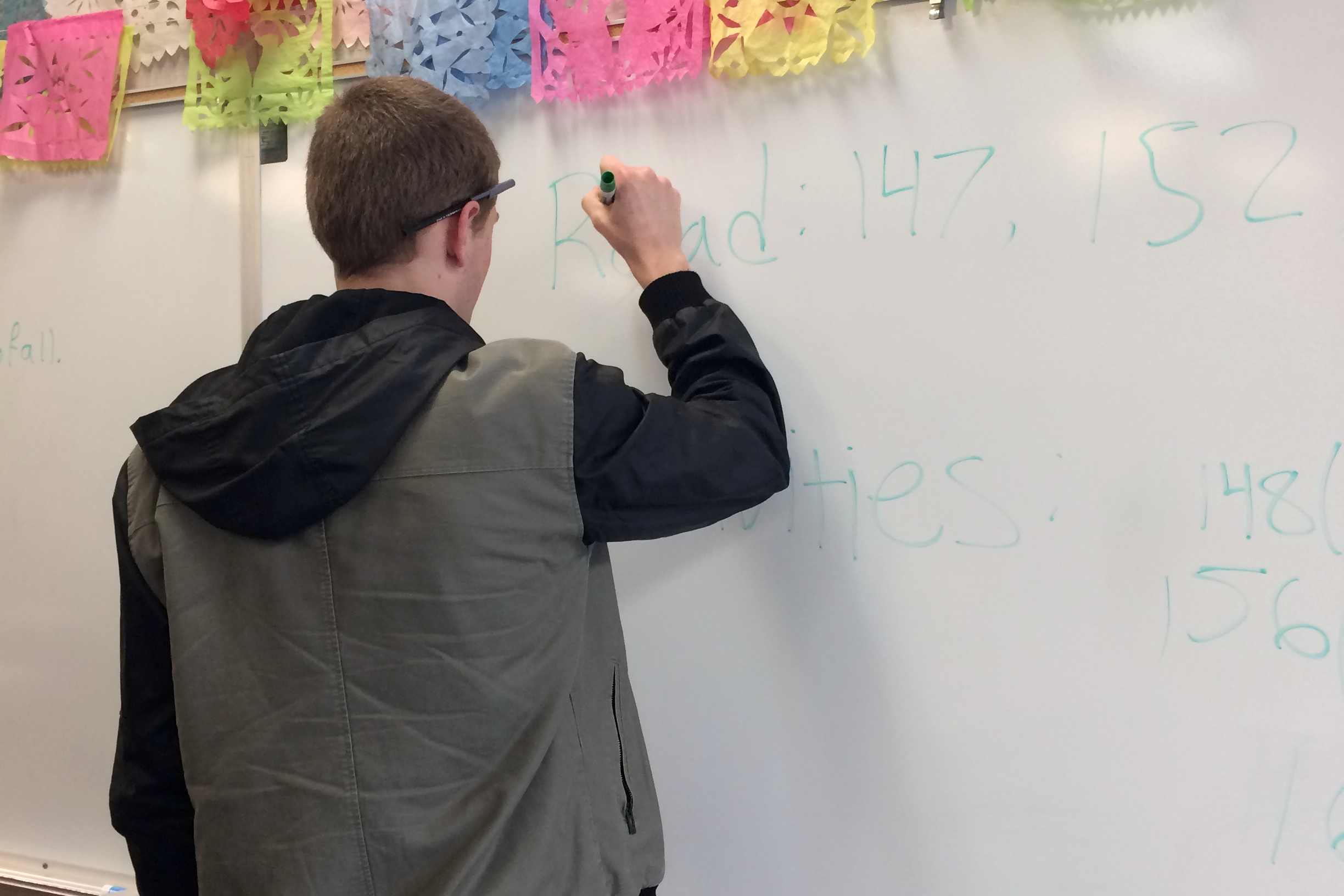 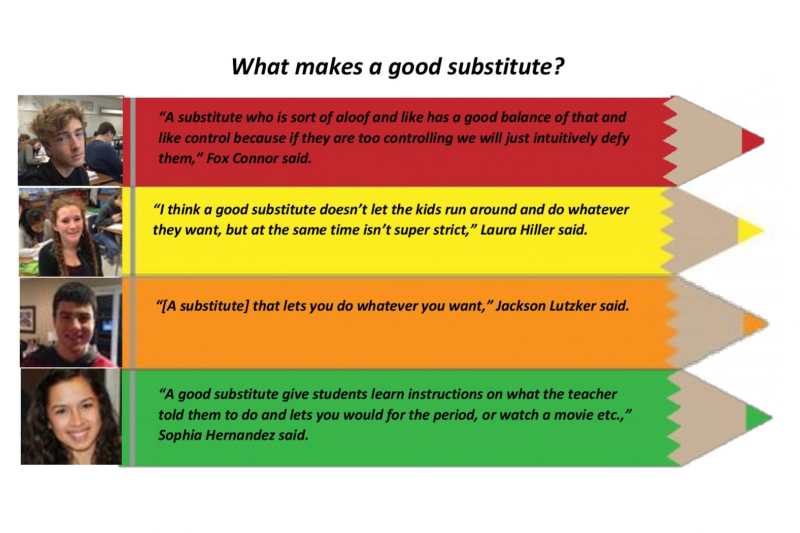 Francis Avoce insists on being called by the name “Dark Shadow.” Jeff Whalen throws crayons and other objects on the floor. Twins Will and Ben Weisman sometimes switch names and pretend they are one another.

When there is a substitute filling in for a teacher, anything goes.

When students walk in the classroom and see the substitute in their teacher’s desk, grins appear on most of their faces. Suddenly, phones come out, seating charts are discarded and the noise level begin to rise.

Some substitute teachers insist that their classes are well-behaved and on task, but are oblivious to the array of mischief that goes on.

Other substitutes are well aware of how students try to misbehave and do their best to put a stop to it.

“A lot of times [they] ask to go to the bathroom more than they would ordinarily. What most kids don’t realize is that the rule is substitutes are not supposed to let kids out of their sight,” substitute Jill Duman said.

Most students know the things that they usually can get away with and try to test the substitute’s limits.

“They switch their seats, they don’t listen to what the sub says, they don’t show the sub any respect. One time like, last year we had like a battle with oranges in the middle of class. Like, we kept throwing oranges at each other,” junior David Flores said.

It is hard for the district to find a substitute willing to stick around.

“Increasing professional development opportunities throughout the district and the demand for substitutes is increasing,” said Associate Superintendent  Matthew Best.

According to a presentation during a school board meeting on Oct. 2, on average, there are four teachers absent per day. This means that over the school year, 720 substitutions are needed.

To become a sub, one has to pass a test called the CBEST, and will then be paid on average about $100 for each day of substituting.

No matter how dedicated a teacher is to their classes, he or she will sometimes need to take days off for personal matters.

Photography teacher Theodore Fontaine saw his students one time outside of school during third period when they were supposed to be in his class.

“I was taking a day off for various reasons; it was a business day for me,” Fontaine said.

While getting a haircut at Supercuts, Fontaine saw two of his students walking into the smoke shop two stores down.

The whole time, the substitute did not even know they were gone. And this isn’t the only time this has happened.

“Some people even fake other’s attendance like saying ‘here’ for them even if they aren’t here. It’s easy,” junior Alexis Manzanilla said.

Teacher have trust in their substitutes to take care of business and make sure students are well behaved and get all the assigned work done.

“I like just giving the work and I assume that everything is well handled,” Fontaine said. 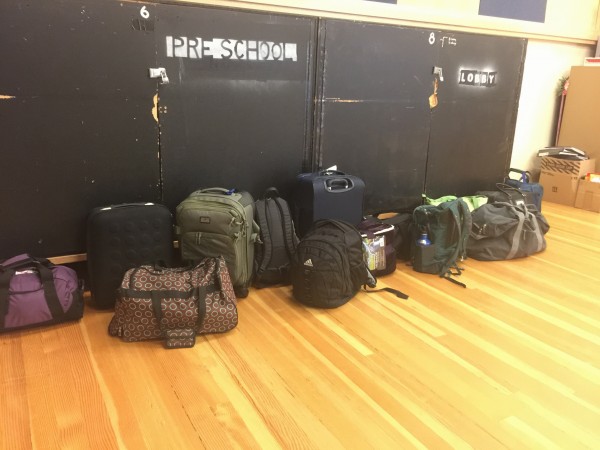 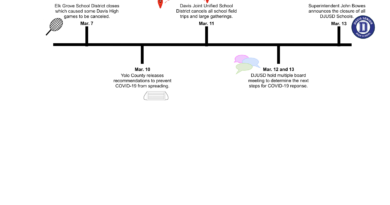