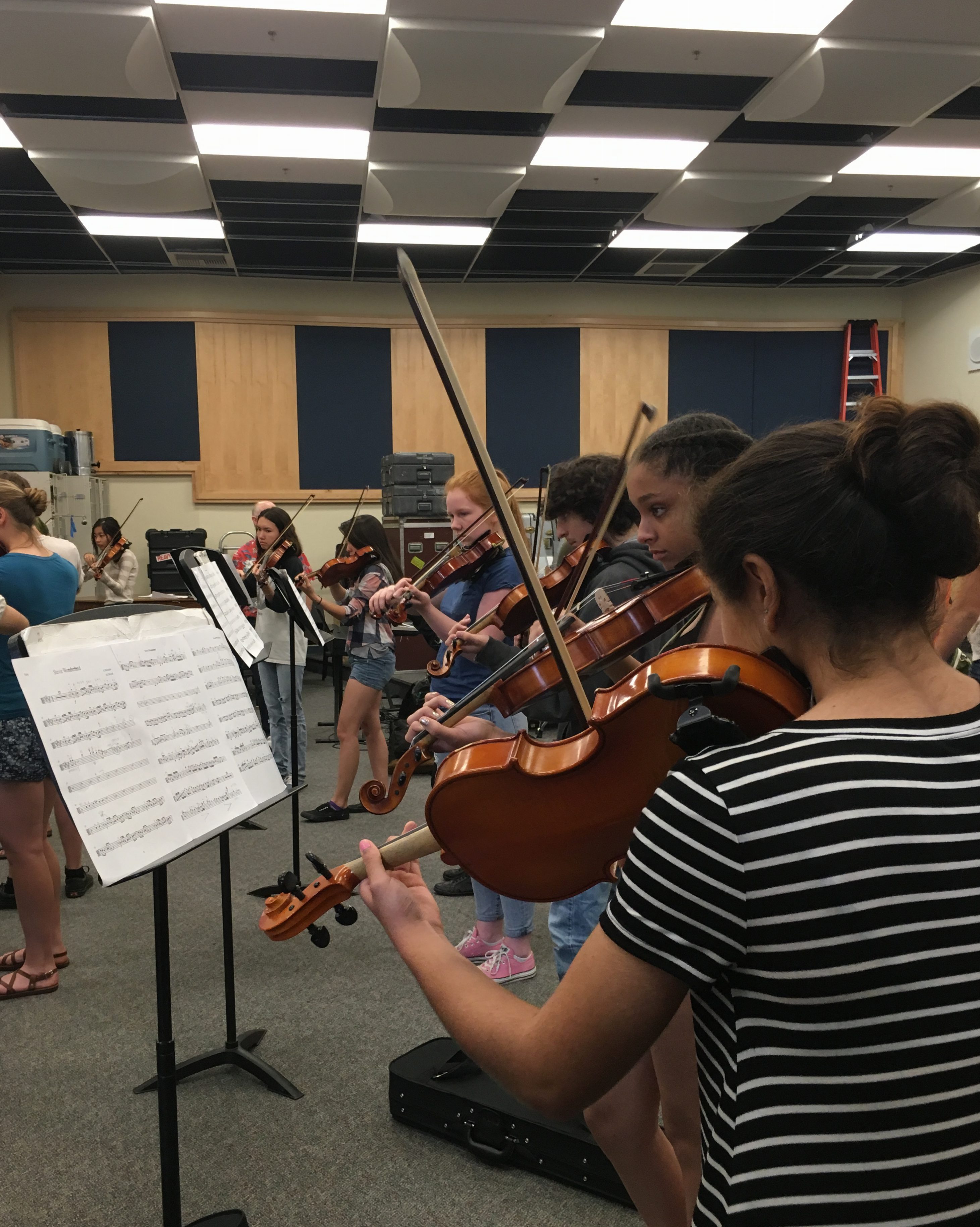 International recording artist and Emmy award-winning composer Mark Wood will be performing at the Richard Brunelle Performance Hall on Saturday, May 14 alongside Davis secondary school orchestra and choir students.

Woods has primarily worked with orchestra students on skills such as improvisation, composition and personal expression, while Kaye has worked with the choir on choreography and coaching soloists.

Wood is bringing his 16th year music education program, Electrify Your Strings! (EYS), which showcases original material as well as arrangements of music inspired by world-renowned musicians. EYS creates a partnership with educators that inspires students to stay motivated about music on and off stage.

Orchestra Director Angelo Moreno has been working directly with Wood and his team to design a rock orchestra experience for everyone to enjoy.

“[The concert] will be like none other [the audience has] seen before in Davis. It is going to be a high-energy driving rock concert with a legendary rock star Mark Wood and his cohorts. It will blow your mind,” Moreno said.

Wood has studied under Juilliard-trained violinist and Emmy-winning composer Maestro Leonard Bernstein. He has also performed with big names in the music world such as Celine Dion and Lenny Kravitz.

Davis High Symphony Orchestra sophomore JuHye Mun will take part in the performance this year. Mun has been familiar with Wood since seventh grade, when he held a similar concert with orchestra students in Davis that she watched.

Mun has played some rock music on her guitar but never on the violin.

“Playing in a style that differs from standard orchestral repertoire will make us better, more well-rounded musicians,” she explained.

According to Mun, the orchestra class has been focusing on the Mark Wood concert for the last couple of weeks and has had busy rehearsal schedules for the past few days.

“We are expected to pour all our energy into making the music come alive,” she said.

Mun hopes the audience will gain a new perspective of music and be inspired to create art of their own.

“He definitely has his own style of music that gets people pumped and interested,” said Zhou, also a member of Symphony Orchestra.

Zhou is looking forward to experiencing the same mood and atmosphere as she did during her last performance.

There will be two shows on Saturday: one beginning at 6 p.m. and another at 8 p.m. All profits will go to the school’s music program.

For a preview video of the concert, watch orchestra student Ewan McNeil’s creation: 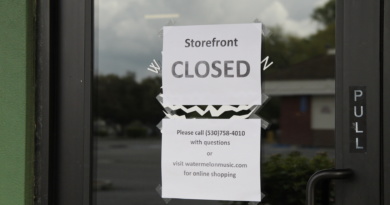