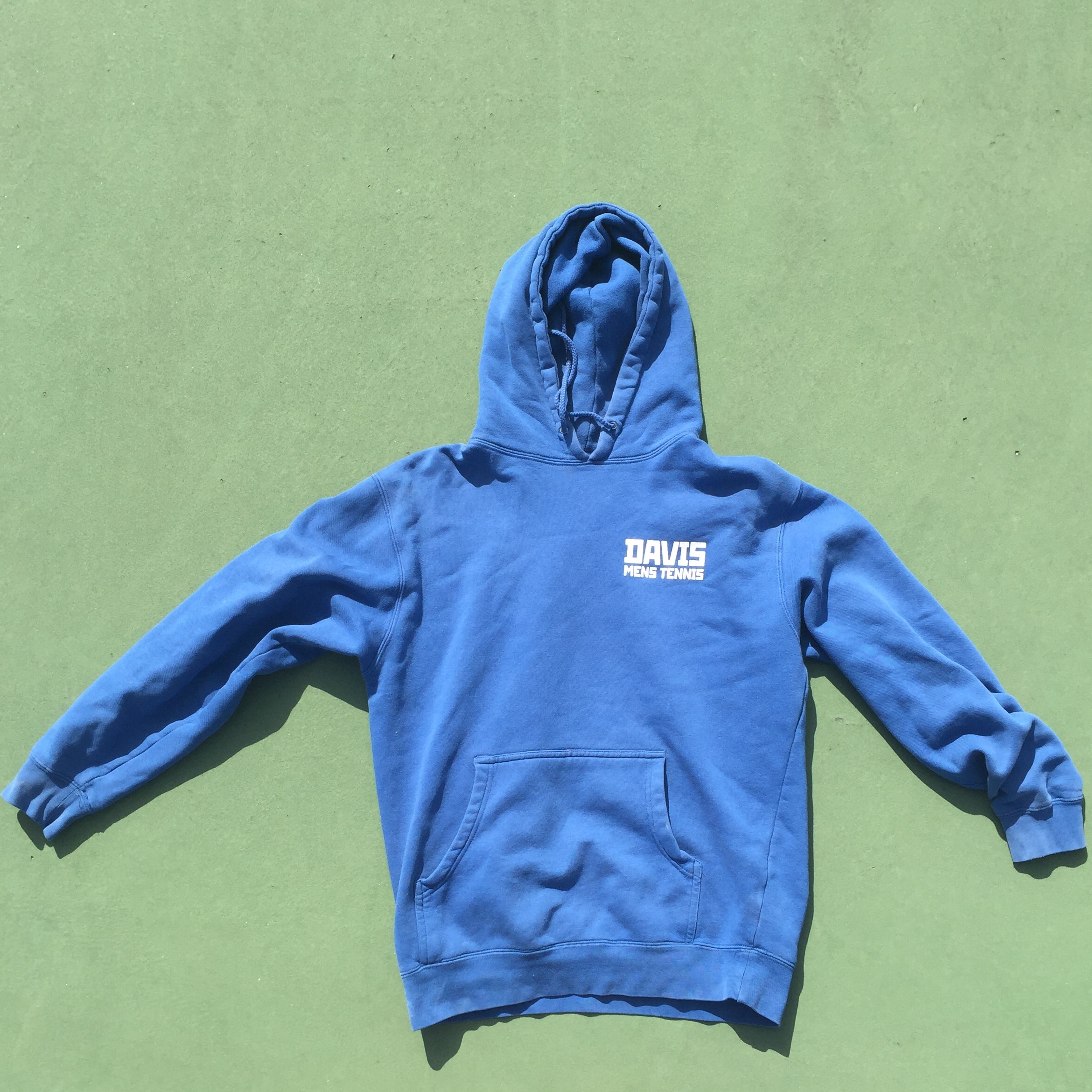 Many sports teams have official jerseys that athletes must wear during games, meets or tournaments. In addition, jackets, sweaters and sweats are offered for purchase on many sports teams such as cross country and tennis. Although some may view the clothing purchases as only more money spent, if one can afford it, it is definitely important and beneficial to have.

When a team is all wearing the same hats, sweaters and colors, an individual athlete will truly feel like he or she is part of a group. Team apparel nurtures team unity. As part of a larger group, athletes more easily develop everlasting bonds with each other and inspire and motivate each other to obtain better results at every sporting event.

According to Physical Education Professor Zeynep Onag, team unity is an instrumental factor in athletes’ individual satisfaction and their intents to remain on sports teams. As teammates grow closer to each other, they start to care not only for themselves but also for their precious peers. Teammates also support each other in their own athletic capabilities and personal growth through a strong feeling of unity.

Such a mindset can only be beneficial for sports teams. No person is better or worse than another. Only the teamwork, including everyone, of every organization will bring big results for a team. Everyone on a team is in the game together. Everyone is trying his or her best to win the event or fulfill his or her role on the team.

Most of all, team clothing raises a sense of identity in an individual. It gives athletes a feeling of significance. That they are a part of something larger that requires them to be a part of. It becomes easier to socialize with those that are like you. According to Human Kinetics Professor R. Duarte, the interactions between the individuals of a team are more important than individual abilities.

For all these reasons, purchasing team apparel can be very important. It creates a mutual understanding between players and a dedication to one another. These pieces of clothing not only will help one develop personally but also will provide support for an organization’s future success.

OPINION: Save the yearbook signatures for friends 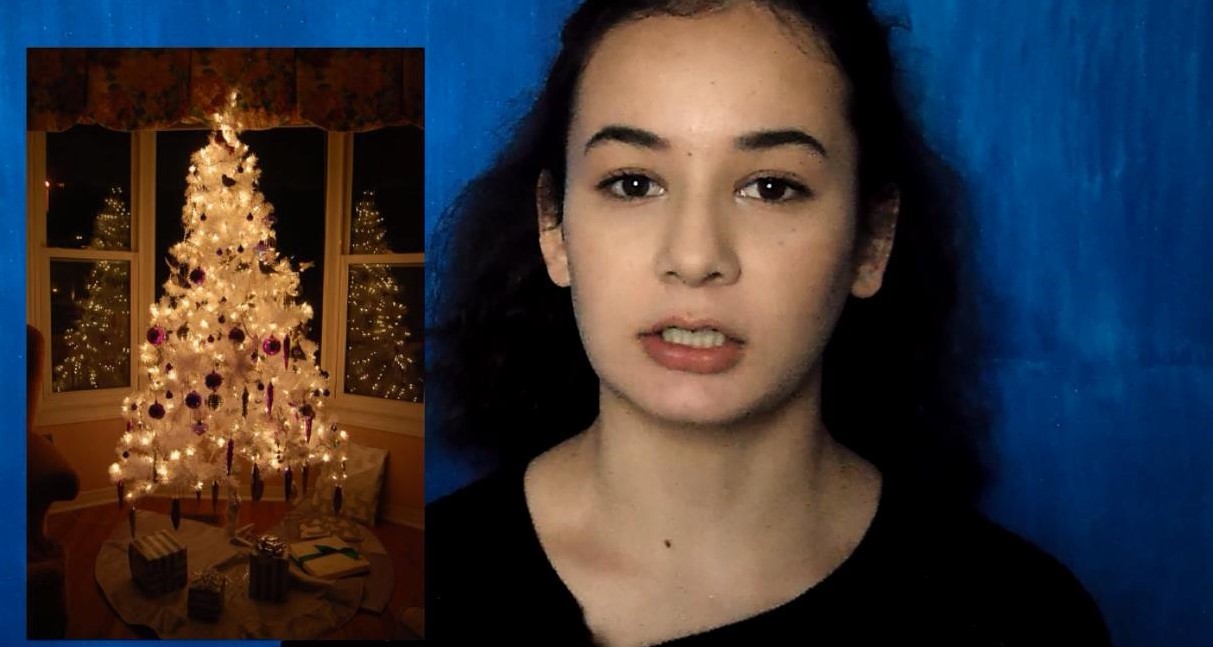