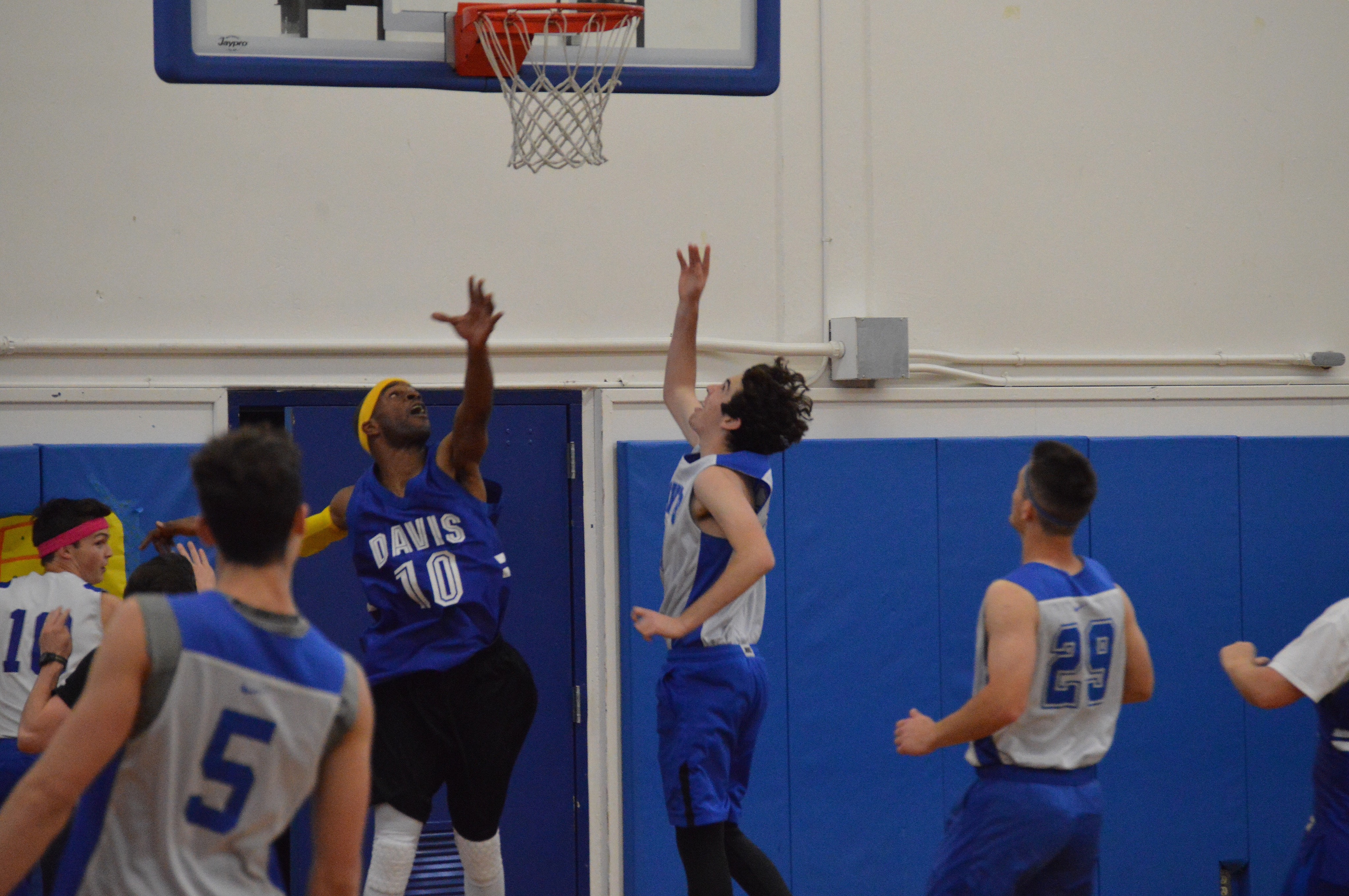 Students took home the victory in the annual Student vs. Staff basketball game for the first time in seven years on March 22.

Kalkan continued to carry the team during the first half with two consecutive three pointers.

Jeff Lorenson, Derik Birdsall and Ty Brown were prominent players from the staff, scoring multiple points for their team.

With five seconds left in the first half, Lorenson scored. The final score for the first half was 27-23, with staff ahead by four points.

Roque and Lorenson both scored first for their teams in the second half.

“Me and Audrey thought it would be awesome if one of us dunked in the game so we combined our forces with the shoulder lift but were still too short to dunk,” Williams said.

Despite the staff leading at the end of the first half, the students picked themselves up and worked as a team.

Successful passes and blocks ended the game with a final score of 63-54 students.

“I can’t believe we broke the streak. It was a really fun game,” Williams said. 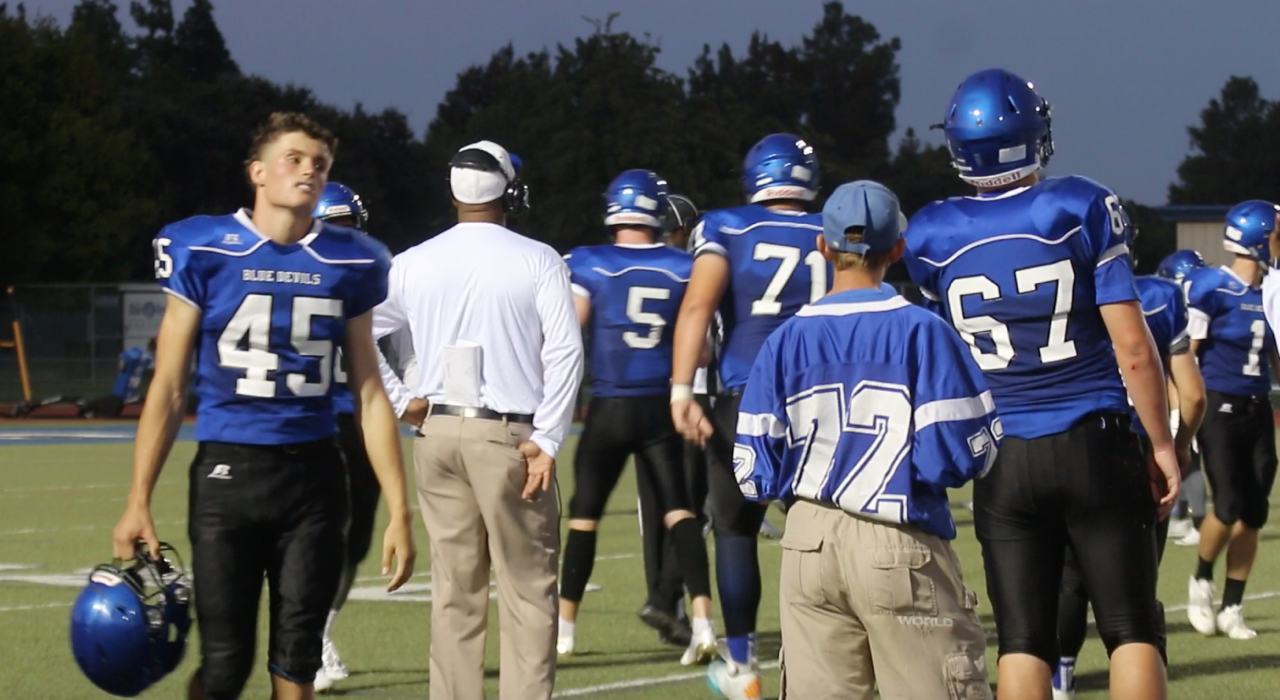 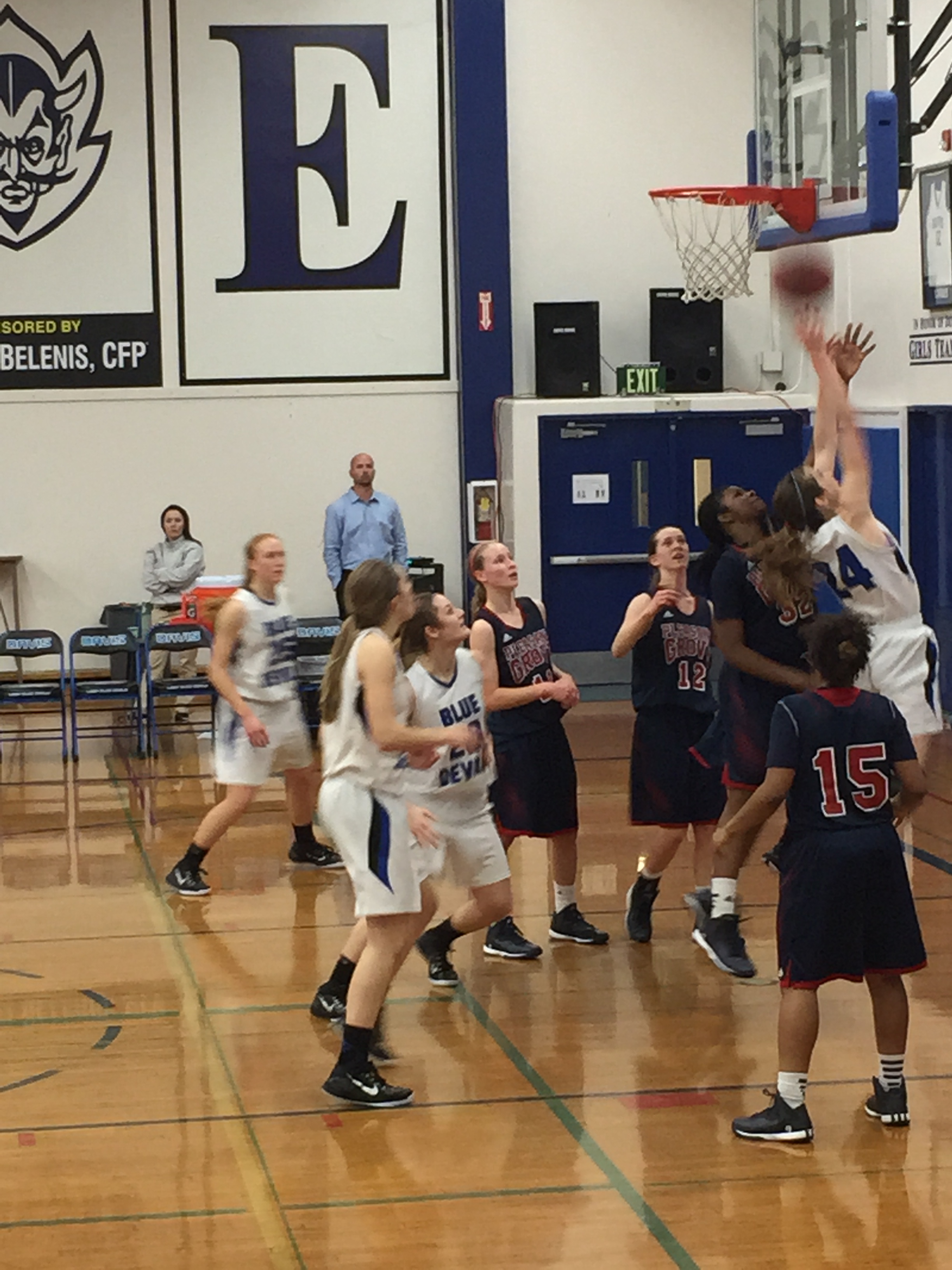