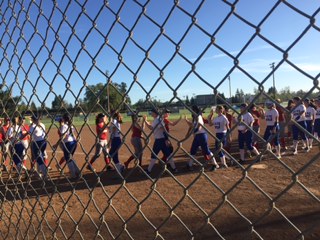 Davis High’s women’s softball team found themselves the victims of the so-called “mercy rule” on Tuesday, March 28 in its 6-18 loss against St. Francis. The game was cut short, ending after the seventh inning, due to how far behind the Blue Devils were.

“I don’t think we were as focused as we need to be,” head coach Lyn Christopulos said.

The game started out promisingly with the Blue Devils leading 4-2 at the bottom of the first thanks to solid hitting and an RBI triple from sophomore Rylee Gresham.

A five-run second inning rally by the Troubadours left Davis down 4-7.

By the bottom of the fourth inning the Blue Devils still looked like they were in the game. A double by sophomore Ellery McIsaac and several Blue Devil RBIs left the team only down 6-8 at the end of the inning.

After a five-run fifth inning for St. Francis, the Blue Devils held them from scoring in the sixth with strong pitching from junior Sadie Marigo and an inning-ending catch in deep center field by junior Taylor Trinidad with runners on first and third base.

DHS hitters were unable to make up the difference, though, and a promising sixth inning was ended by a double play.

The hot St. Francis bats struck again in the seventh with a five-run two-out rally, sending the Blue Devils behind 6-18.

Christopulos said that Davis fielding was partially to blame for the Troubadours’ successes at bat.

“We didn’t catch the ball well today, we missed our cut offs. We allowed them to take an extra 60 feet all day, which hurt,” Christopulos said.

They had one chance to make up the difference and get back in the game in the bottom of the seventh inning. Although the odds looked very bleak the Devils were still as upbeat as always, yelling and chanting as hard as they could until the very end. After a 1-2-3 inning the game was concluded due to the mercy rule.

“The problem is, we work on all these things and we just didn’t do it today,” Christopulos said of the Blue Devil defense.

Even after the disappointing game, Christopulos was still optimistic about the future.

“This is a very talented team, don’t get me wrong. We didn’t make plays today that we normally make, that I’m very confident we will make in the future, but we just have to have that extra focus that we didn’t seem to have today,” Christopulos said. “They can erase today very quickly.” 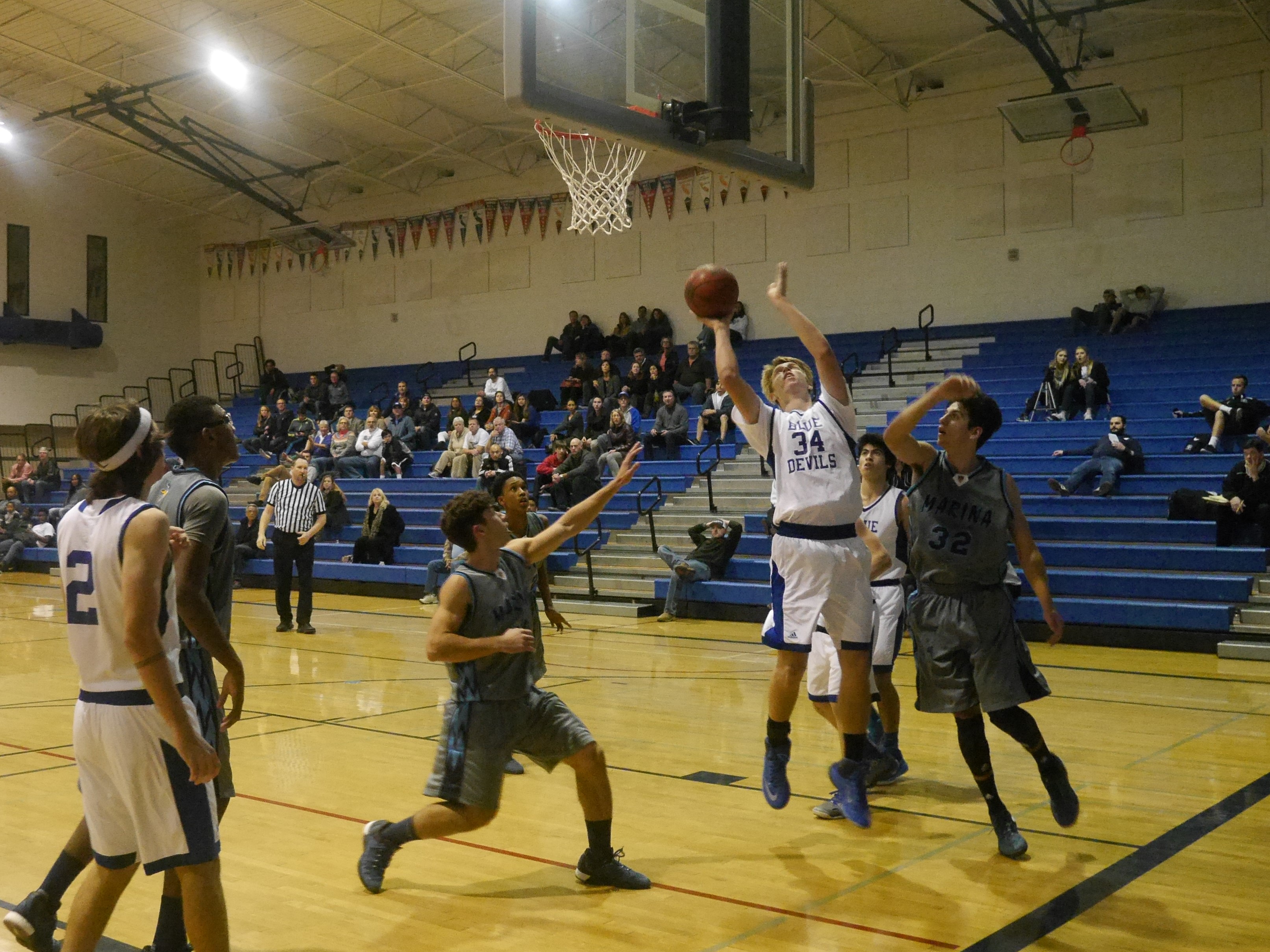 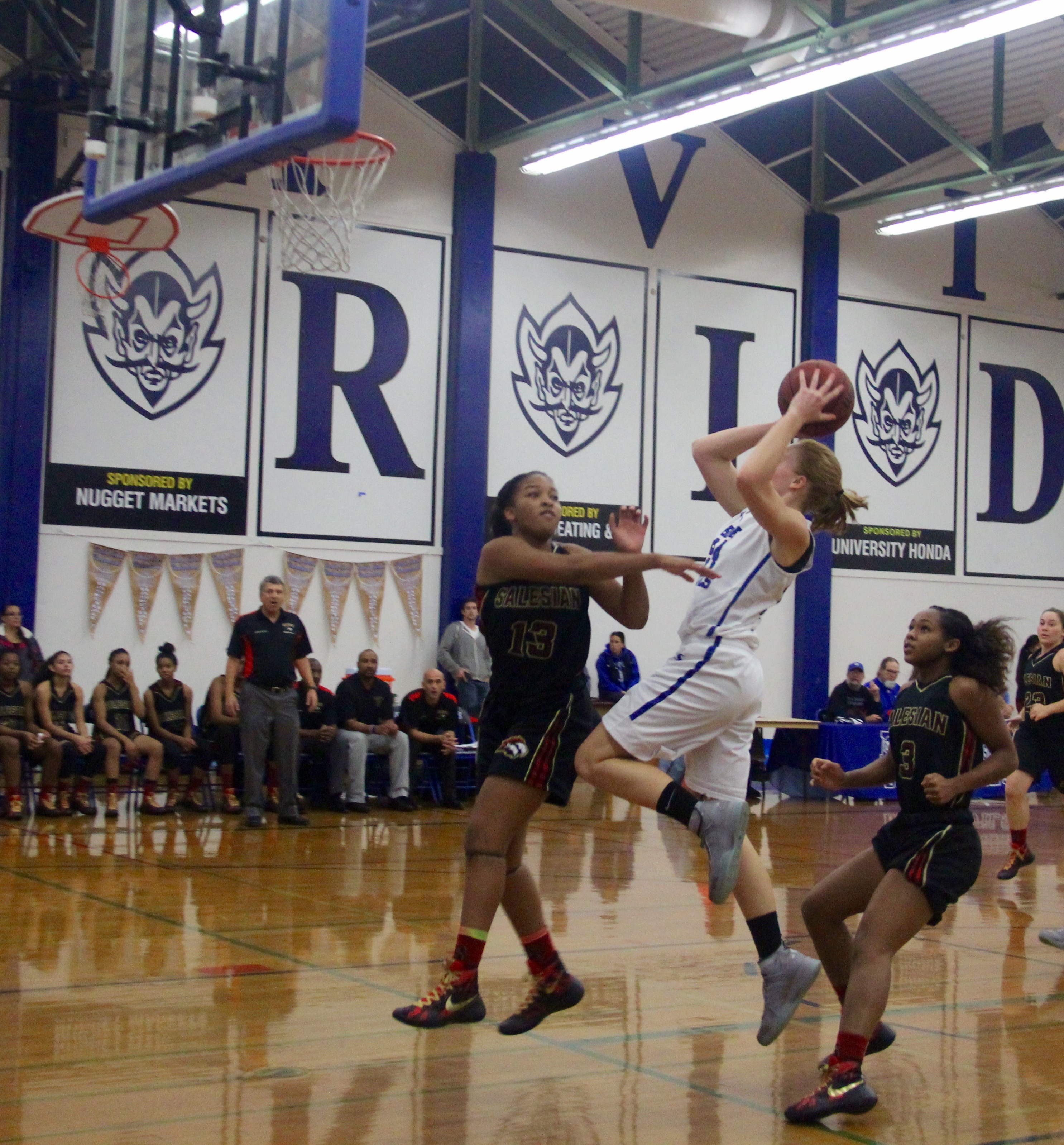