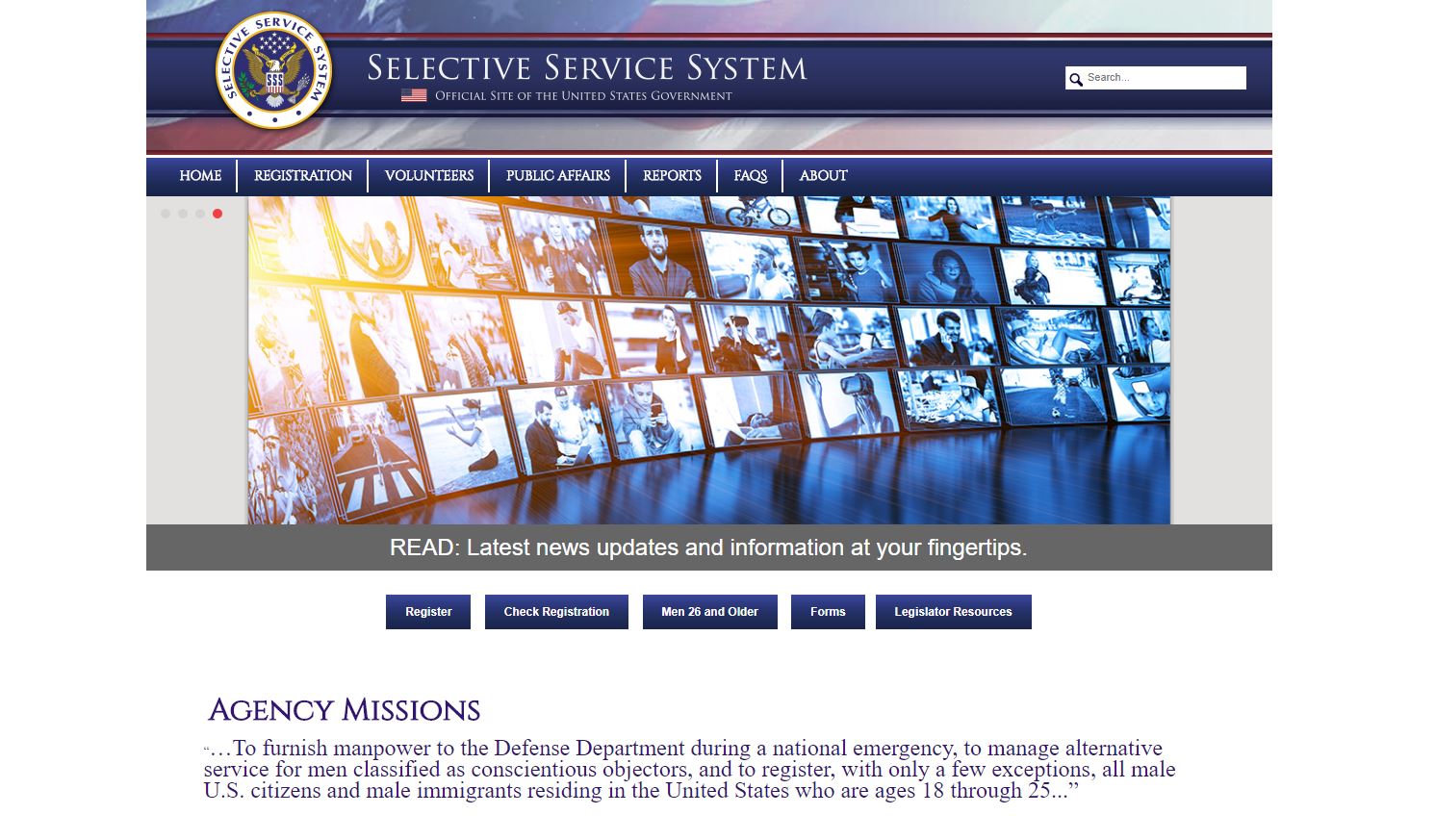 Although they are not yet legally allowed to rent a car or order a drink, many seniors in high school are required to register for the Selective Service, making them eligible for a military draft.

A large percentage of Davis High seniors turn 18 at some point during the school year and, while they are granted new freedoms, they are also presented with many new responsibilities

According to the Selective Service System, males must register for the draft no later than 30 days after turning 18. Senior Quinn Vaewsorn recently turned 18 and is still getting used to the new responsibilities that he carries with him.

“Even though I know it’s unlikely there will be a time of crisis where I would be drafted into the military, it’s still a bit strange and scary to register,” Vaewsorn said.

Aside from the military, becoming an adult in high school yields other costs as well. If charged with any legal offense, despite however minor it may be, an 18-year-old will be tried as an adult in the court of law.

Senior Jack Geist, who also recently turned 18, recognizes this milestone as important in becoming an adult and making wise decisions.

“I need to always think twice about what I’m doing because now I can be thrown into jail,” Geist said.

Vaewsorn also cited the harsher legal penalties when a student becomes 18 as a push to be more responsible, but believes that the milestone carries significant advantages with it as well. He is excited to have the opportunity to vote as well as sign himself out of classes if he feels it necessary. California education code permits students 18 or older to verify their own absences and excuse themselves from class periods.

Geist also recognizes the freedoms that turning 18 in high school provides him with.

“I legally don’t have a curfew, can buy spray paint, fireworks, waste money on lottery tickets, or can even get a tattoo if I want,” he said.

Although Geist appreciates the increased number of choices, he emphasizes that it is even more important to have good judgment because mistakes have more severe consequences as an adult.

Chemistry teacher David Van Muyden acknowledges the independence that a teenager acquires when turning 18 and understands that students of age may sign themselves out at any given time during a school day.

“If you miss class, you miss out on learning opportunities; If you want to do well, you will go,” Van Muyden said.

Van Muyden believes that parents are still critical to the high school experience, especially once you turn 18 and can make harmful decisions without their consent.

“Even though you can sign out at school, it is your parents’ job to know your whereabouts when you are living at home to assure you are safe,” he said.

Van Muyden encourages students who become adults in high school to branch out and explore the opportunities that the community presents outside of school, whether they are academically oriented or purely recreational.

He also stresses the importance of voting once you become an adult because the young-adult demographic of voters is severely underrepresented and could a have a large impact on elections in the future. 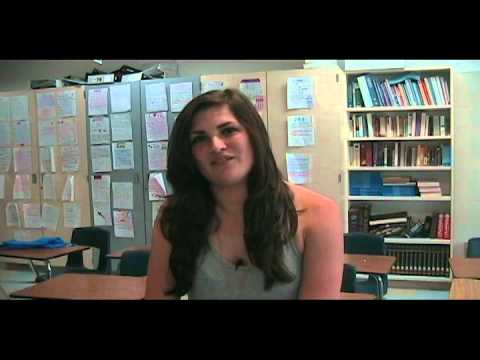 Self Tanning: Is it for you? 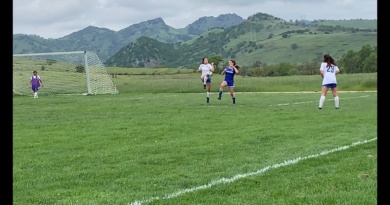 PROFILE: Emi Wong strives for success in school and sports