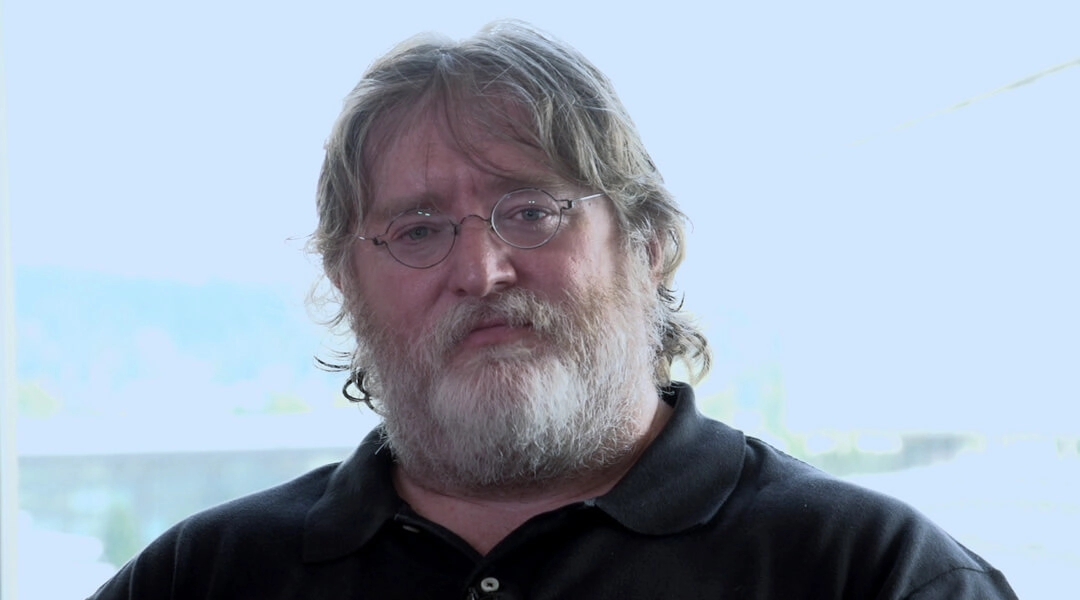 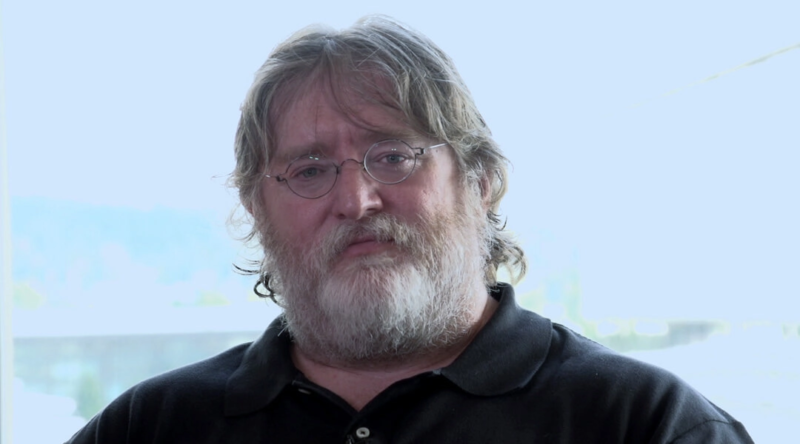 Although he was born in Colorado, Newell spent all three years of high school at DHS, graduating in 1980. Newell remembers his years at DHS fondly.

“I had a lot of great teachers in high school. Physics, Calculus and English all really stand out in my memory because of the teacher,” Newell said.

Newell enjoyed living in Davis, although he does not miss the hot summers.

“Being able to get everywhere on a bicycle was awesome. I don’t miss delivering telegrams in the summer heat, though,” Newell said.

After graduating from DHS, Newell attended Harvard. Newell later decided to take a semester off to spend time with family.

However, Steve Ballmer, former CEO of Microsoft, convinced Newell not to return to Harvard, and instead work for Microsoft.

“It wasn’t a very hard sell, as Microsoft was such a great place to learn and get stuff done,” Newell said.

Newell spent the next 13 years working for Microsoft, and was influential in the creation of the Windows 1.01, 1.02 and 1.03 operating systems. Impressed by the games being created in the 1990’s, Newell and fellow employee Mike Harrington decided to leave Microsoft in 1996 to form Valve L.L.C.

Valve encountered many of the same problems other gaming companies have when first starting out.

“The biggest challenge, and in some ways the fundamental challenge, was bringing together a team of people who could build what we were aspiring to create. Solving that made everything a lot easier,” Newell said.

Valve released its first game “Half-Life” on Nov. 19, 1998 to critical success. Computer Gaming World’s Jeff Green described “Half-Life” as “one of the best games of any year, an instant classic that is miles better than any of its immediate competition.”

Nearly all of Valve’s subsequent games were well-received for their gaming innovation. Newell’s favorite is “Portal 2.”

“[Portal 2] had the least amount of things that annoyed me. It’s a weird way of thinking about games, but other game developers usually nod their heads when I talk about that,” Newell said.

In March 2013, Newell was awarded the British Academy of Film and Television Arts Fellowship Award for his contribution to the video game industry. The Fellowship Award is the highest honor that the academy can bestow.

Newell believes that the best way to make it in the gaming industry is to listen to what your audience has to say.

“The most important thing to do is find some way so that you can build something for an audience and then iterate on that based on (preferable quantitative) feedback from that audience. That process is enormously educational almost completely independent of what it is that you are developing (i.e. it could be a game, a tool, a website, …),” Newell said. 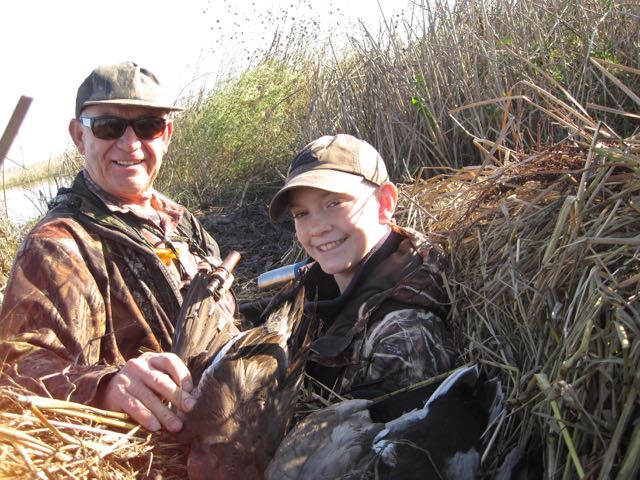 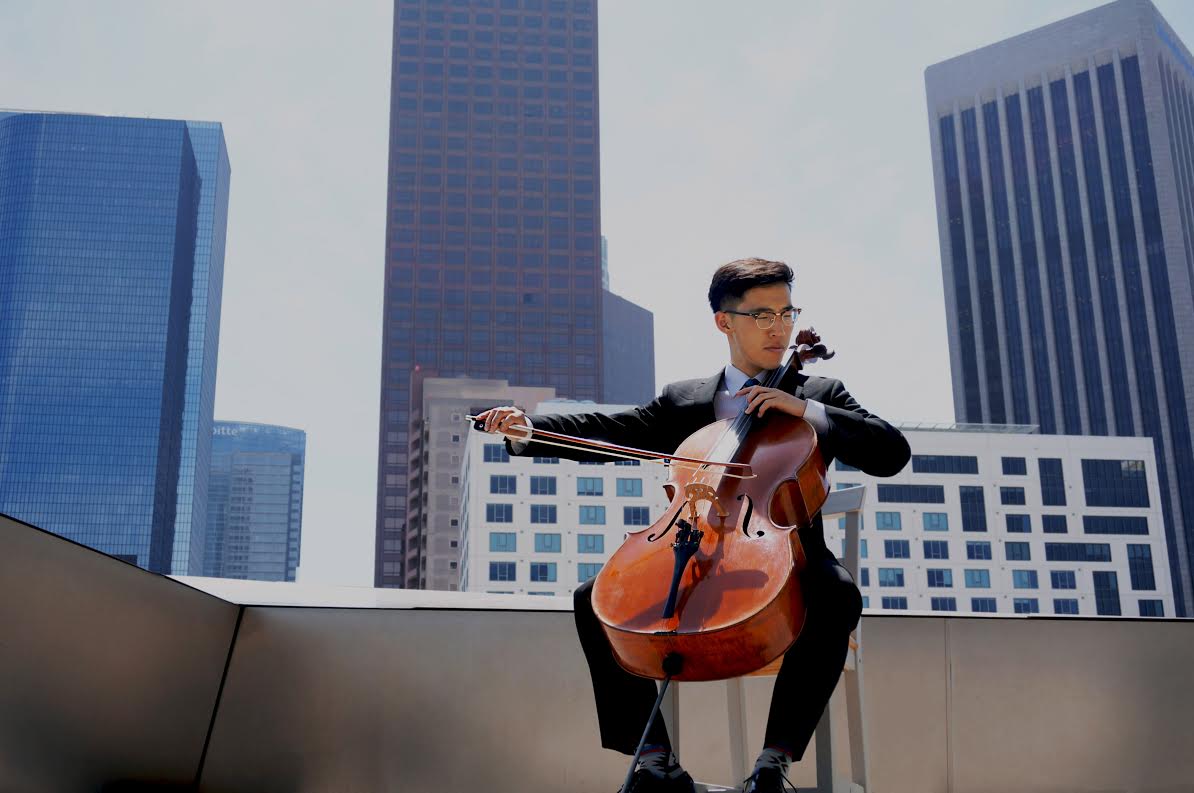 One thought on “ALUMNI: Gabe Newell”