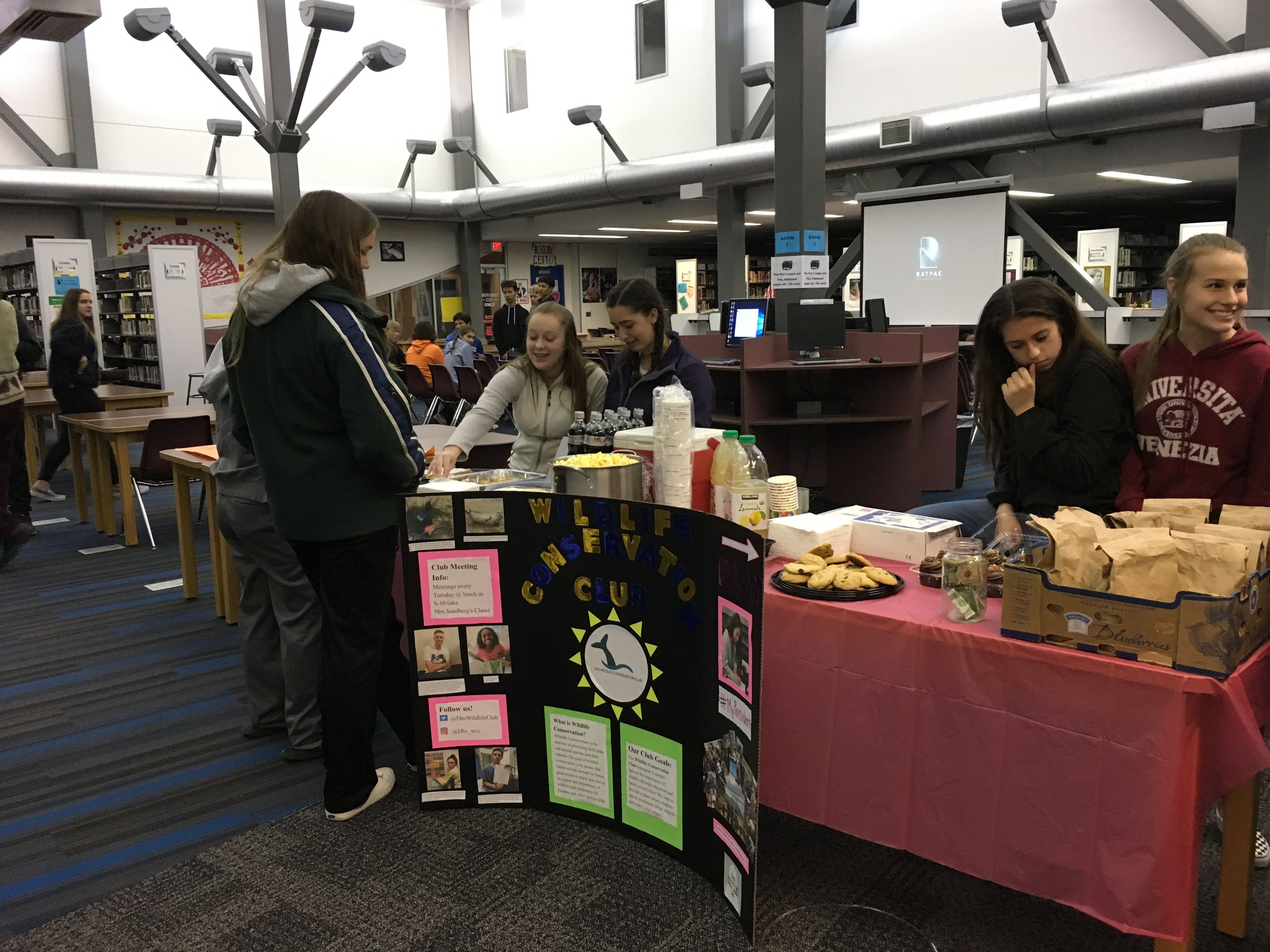 The Davis High Environmental Club and Wildlife Conservation Club hosted a movie night at the DHS library on Dec. 1. The event, showing “Before the Flood,” was a joint effort to fundraise for both clubs and inform the student population about the dangers of climate change.

Teacher Sherri Sandberg serves as the adviser to both clubs and showed the Leonardo DiCaprio film last year in her Chemistry in the Community class.

“Usually, I have shown parts of ‘An Inconvenient Truth’ to talk about climate change and that movie had gotten kind of old,” Sandberg said.

After hearing about the DiCaprio movie through a student who did online research, Sandberg showed it instead and found that the students really liked it.

Some of these students, including club president Jazmin Roberts, now form part of the Wildlife Conservation Club and suggested the showing. Roberts thought the movie would shed light on what needs to be done to combat climate change.

“Climate change affects the environment and wildlife conservation so we want to make people aware so they can change their ways and make the world a better place,” Roberts said.

Environmental Club member Ruthie Mitchell also thinks it is a good teaching opportunity. However, Mitchell sees it as an important opportunity to raise funds.

Mitchell explained that their club needed funding to pay off expenses from repairing the bench located by the S wing and for their monthly garden days, but they had some funds from previous years. The price for the repairs were around $500.

“This guy came– who repaired another bench downtown– and […] repaired it,” Mitchell said.

On the other hand, the Wildlife Conservation Club had no funds, as this is the first year. They hoped that the event would bring in funds, but weren’t expecting a large amount.

The Wildlife Conservation Club meets every Tuesday in room S-10 and “talks about ways to improve wildlife globally and locally,” Roberts said.

The club has also planned beach cleanup days to pick up trash on the shore.

The Environmental Club meets every Monday in the same room, planning monthly gardening days and working to volunteer with the Putah Creek plant nursery.

The club has also organized a coastal cleanup day at Northstar park.

The clubs together raised $177, with one donation of $100, and the funds will be split equally between the two clubs. 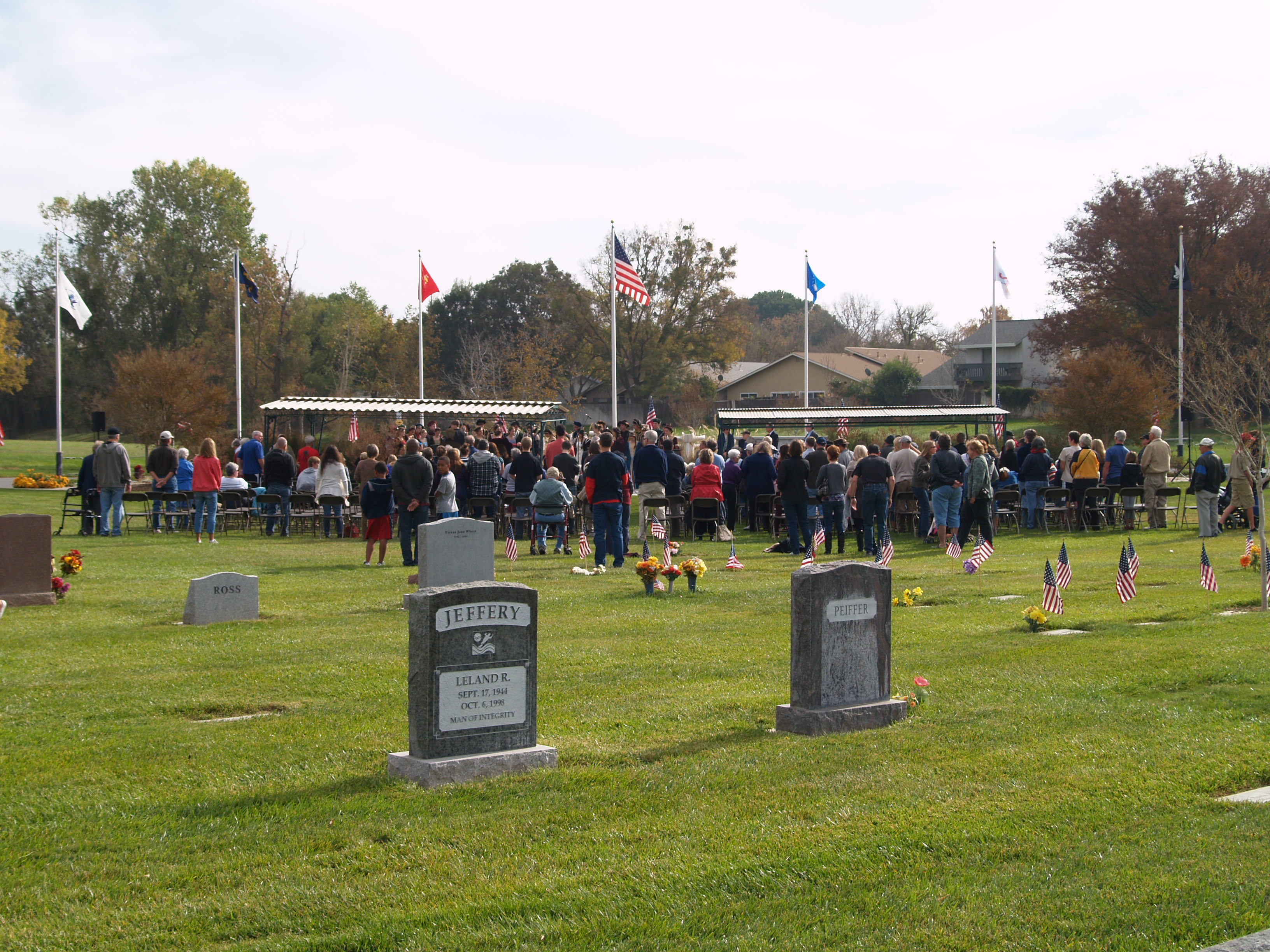