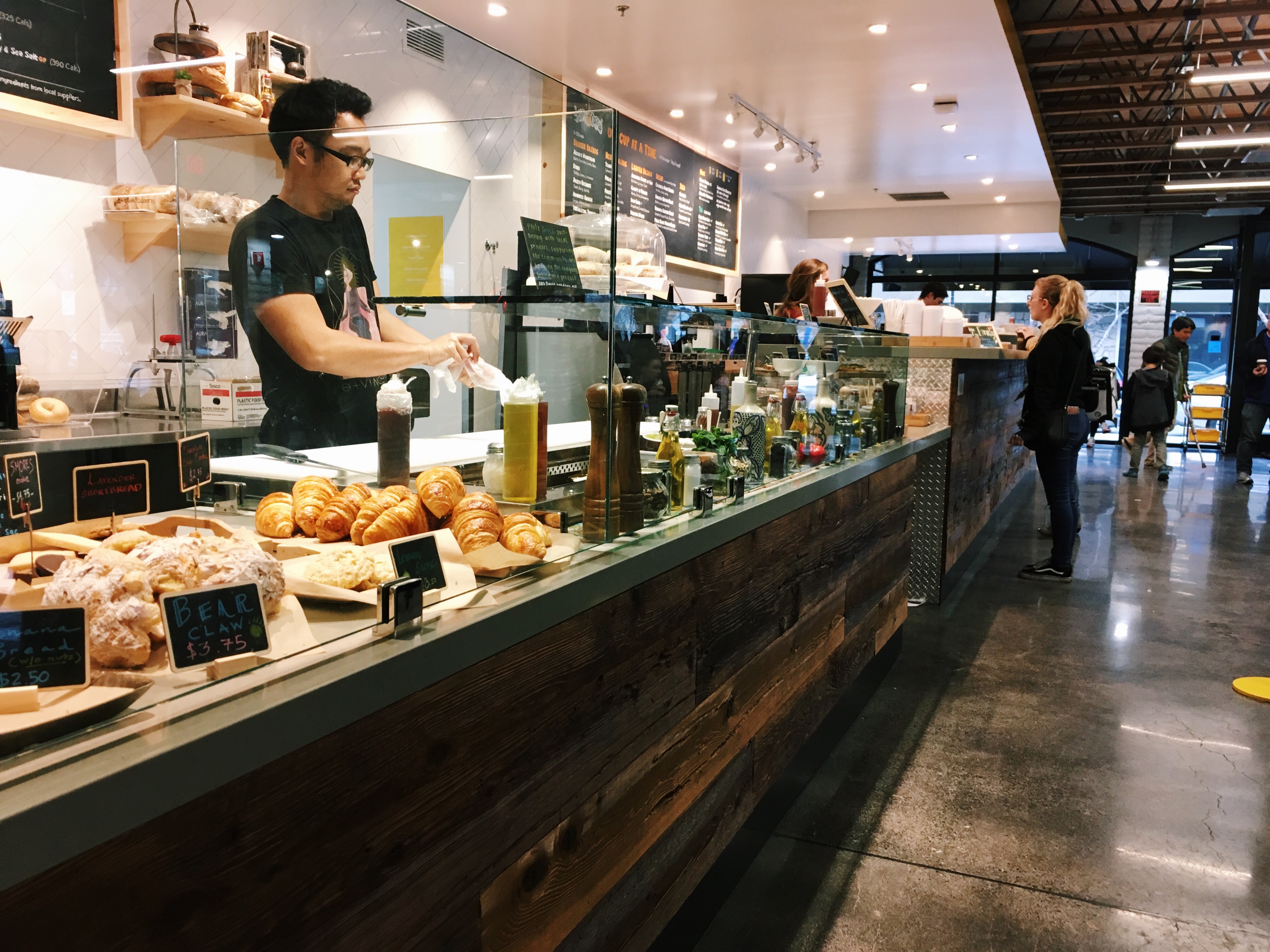 Since its soft opening last December, Philz Coffee Davis had an unusually positive reception from Davis residents. For the past month, the store has been bursting with people, some spilling out into a long line looping around Second street.

“I love their toast! I don’t drink a lot of coffee, so it’s great [Philz] has more than just that,” sophomore Emma Chang said.

However, Philz visitors are not limited to students, but include customers of varying age groups.

“That’s the truly wonderful thing about Philz — the ability to connect with so many different people in such a comfortable environment. Philz brings people together,” said Amber Lehmer, store leader of Philz.

Nonetheless, like any business, Philz faced its challenges, especially because it opened sooner than expected.

“Our opening […] was originally planned for mid-January, but we decided to maximize the opportunity,” Lehmer said. “The challenges early on ultimately set the tone for our business, which is now becoming our stride.”

Lehmer believes Philz is a special addition to Davis. She explains what makes Philz so unique and how the store is adjusting in the audio below. 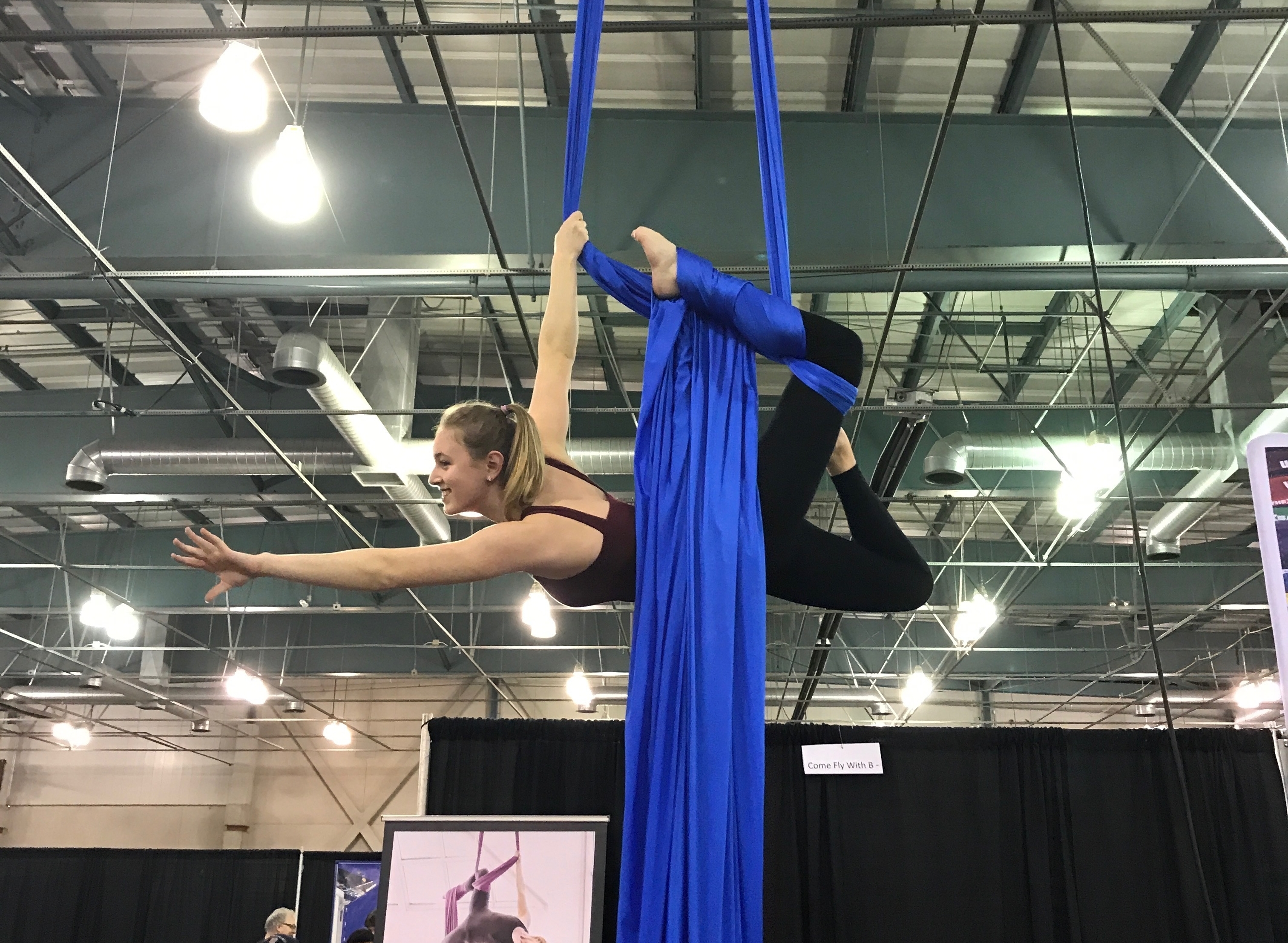 Sophomore Isabel Lavallee pursues a career as an Aerialist 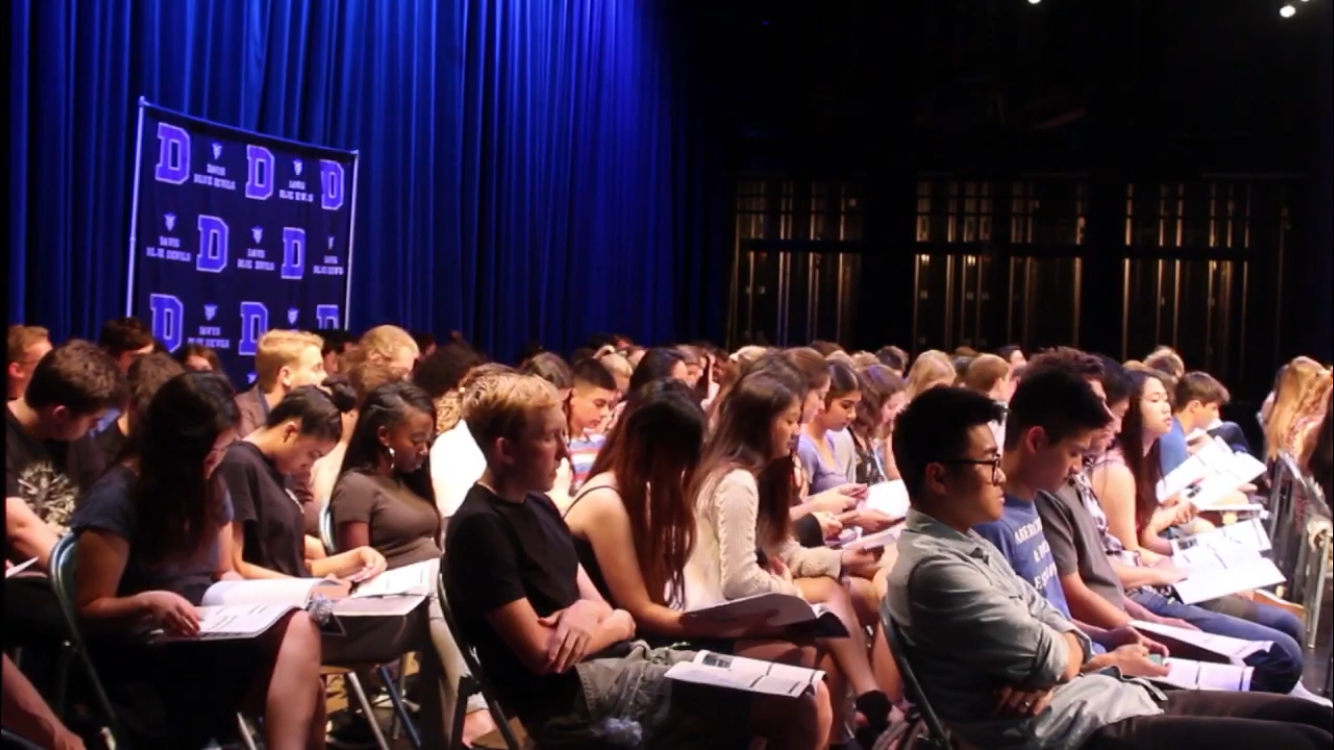