Though it was the most downloaded and played game in the past year, Fortnite Battle Royale is coming close to its one year anniversary since the game blew up worldwide.

Fortnite is an online video game that was released in 2017 and developed by Epic Games. The Battle Royale mode is where up to 100 players fight in an constantly shrinking map to be the last man standing.

The game has had 125 million downloads since the release date, and 40 million people log in monthly, according to Epic Games.

As the game progresses, it’s fair to ask: is the game finally dead?

The answer is no, and it will not be for a very long time. It is very difficult to see Fortnite fading away from the gaming community.

Possibly a change in the game map could deter players, or the constant improvements of players and may make it difficult to receive the beloved “Victory Royale”.

The game has tried to stay relevant with additions such as new outfits for players to wear in-game, dances and updates to the map. The game has done a good job keeping players interested in what may come next in terms of changes to the game.

Although the game can be seen as improving with all the updates that try to intrigue itsaudience, others witness it as the game doing too much without actually improving the gameplay and allowing the avid players to be significantly better than others.

Players are unhappy with the amount of luck the game possesses. For example, there is not any skill needed in order for a player to aim and it their shots, which gamers wish there was. With the complaints not being adjusted, it is fair to see why people will begin to leave the game.

Although there is a lot of evidence that the game is dying, Epic Games have done its job to prevent that.

The popularity of the game stemmed from players’ ability to download the game for free. The game then expanded due to it being available on any sort of gaming console; from PC to Xboxes and Playstation 4s to the app store on iPhones and Samsung phones. This allows for a larger audience that is drawn to the game.

There will always be followers of Fortnite because it’s constantly available, free and blown out of proportions on social media.

The hype of trends always tend to settle down at some point, yet Fortnite will be able to thrive, as it has set itself up to constantly have an audience interested and playing. 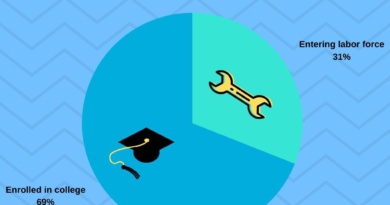 OPINION: Should more vocational classes be offered at Davis High? 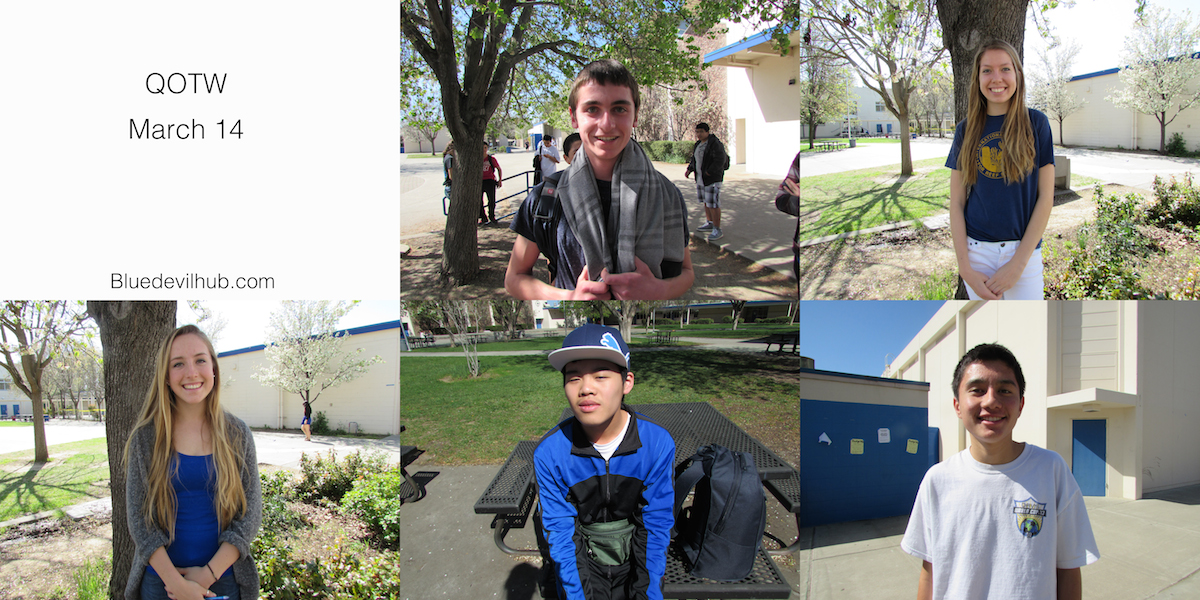 Question of the Week: March 14 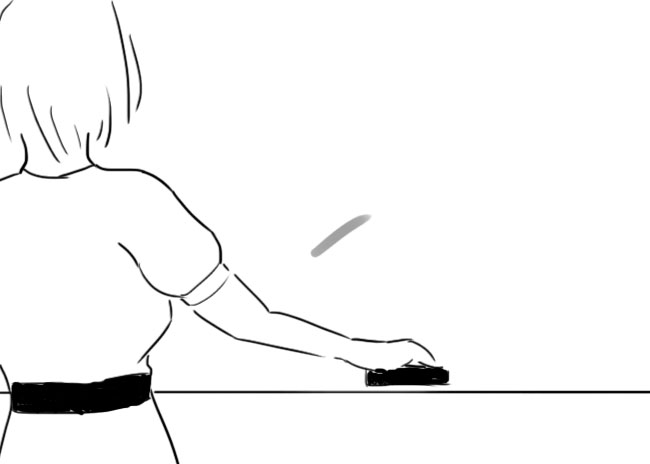 CARTOON OF THE WEEK: Pet peeves at school