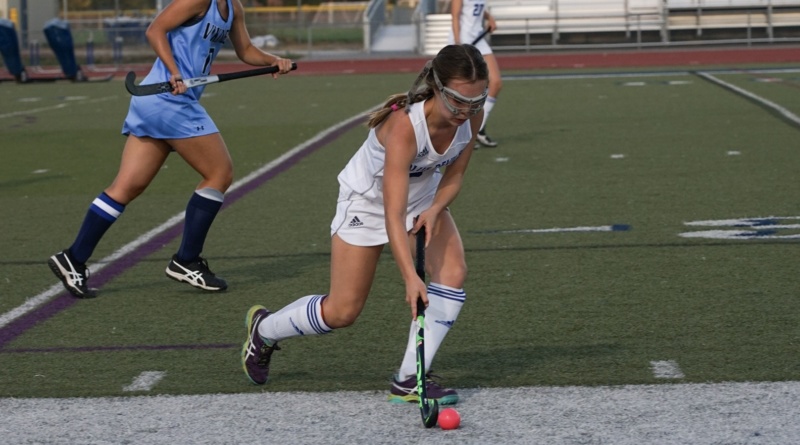 On Friday, Aug. 30, at the Tom and Mary Brown stadium, the undefeated Davis High women’s field hockey team was taken to penalty shots against rival Pleasant Valley. However, in the end, the DHS team claimed victory, 2-1.

Controlling the game from the opening face-off with strong advances from the DHS offense, the Lady Blue Devils controlled the tempo, the possession and the game.

The only thing missing was getting the ball in the goal.

“Winning that game is a huge relief because I know how frustrated everyone would have been if we had lost it,” senior Regan Miller said. “But the game itself was extremely frustrating too.”

After attack after attack, it seemed like DHS would break the defensive battle and take the lead with solid passing and shots from sophomore Ella Helge, juniors Amara Higgins and Puck Ruesken and senior Averi Brayton, but the Pleasant Valley defense stayed strong.

Throughout the first half, the ball did not leave the home team’s possession except for a few fast-breaks by Pleasant Valley standout forward, junior Zoe Nunez-Bauer.

Brayton and the Devils gave the Vikings plenty of scares, but missing high and wide, deflecting off of defenders and countless stops by Vikings goalie Antoney Labuschagne kept the explosive DHS offense quiet.

“Their lineup was very defense heavy so even though we had the ball on their half for most of the game, we couldn’t get many good shots off because there were so many people packed in the circle,” Miller said.

At halftime, the score was 0-0, and it held the rest of the game.

Second half mirrored the first half almost exactly; 80 percent of possession was held by the dominating DHS offense, then a few hot pursuits from Nunez-Bauer and continuing frustration from the Blue Devils.

“We got so close to a goal so many times but we were having trouble finishing,” Higgins said. “I wasn’t too worried though because I was confident in our abilities and that we would come out on top. I knew if we kept the pressure on the goal and wore down the defense, we would get our opportunity.”

At the end of regulation, the 0-0 tie remained and the game headed to overtime.

During this 10 minute period, both teams scored one goal. However, both were called offsides and did not count.

“We deserved to win,” Ruesken said. “Although we had some issues throughout the game with the refs, our adrenaline kept us going. We wanted it so bad.”

With seconds left on the clock in overtime, Fanucchi, senior Lucille Fineberg and Higgins were all sent to the sideline due to yellow cards. This left only three Blue Devils, plus sophomore goalie Lily Wierzbicki, out on the field to stay alive for penalty shots.

In the shootout, Pleasant Valley scored first to take the lead 1-0, but Brayton and Miller cashed in on their penalty shots to take the lead 2-1. With one more stop needed by Wierzbicki, the youngster made the save of the game, deflecting the Vikings’ shot and leading her team to victory.

“Winning the game means so much to this team because every year we try to stay undefeated,” Ruesken said. “Honestly, these types of games make us realize how much we are all worth as players.”

The Lady Blue Devils take on Corning High on September 4 at home. 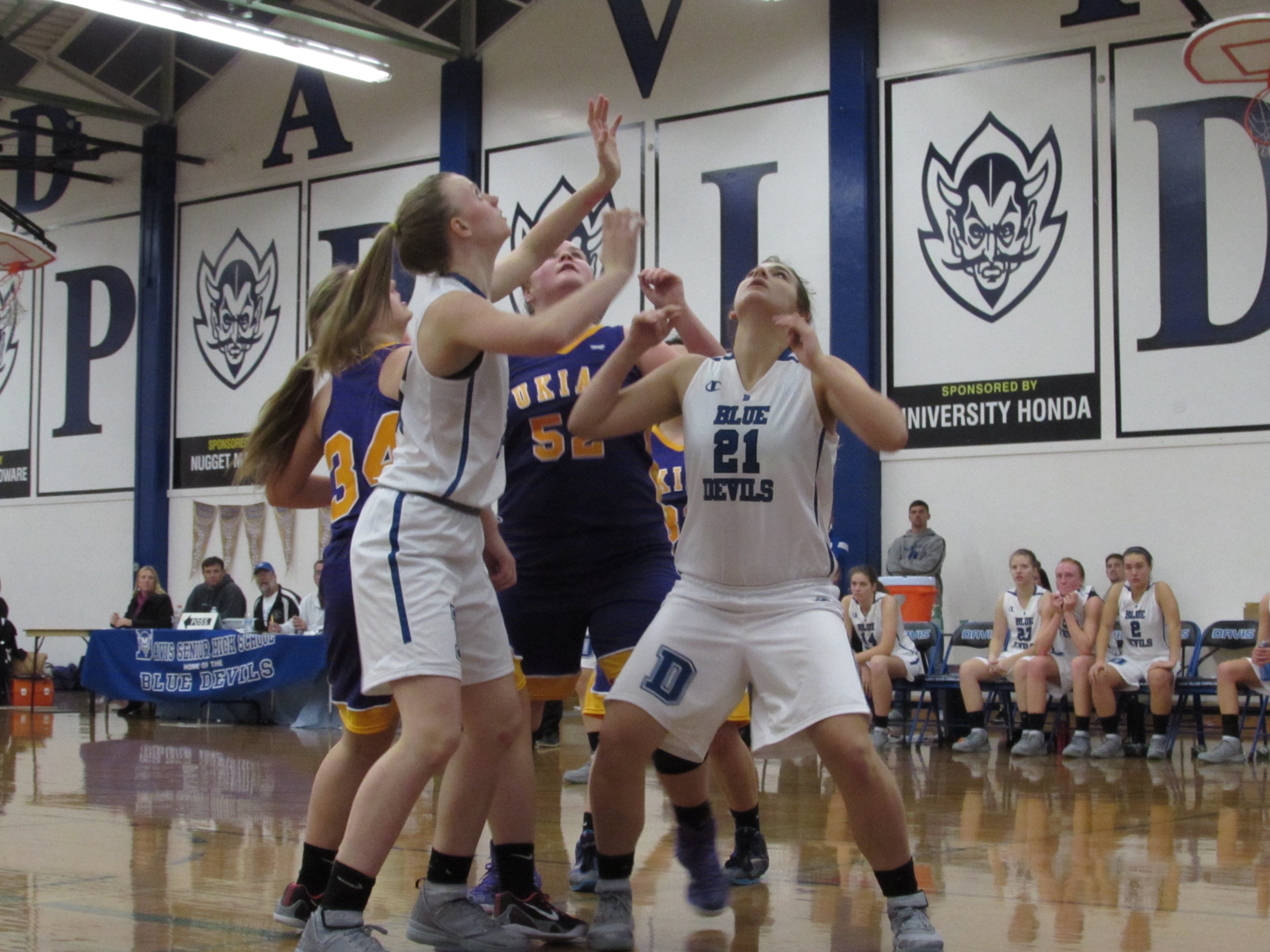 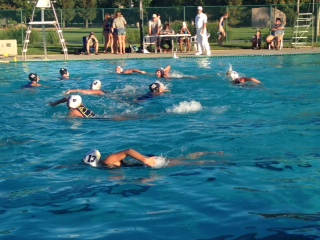