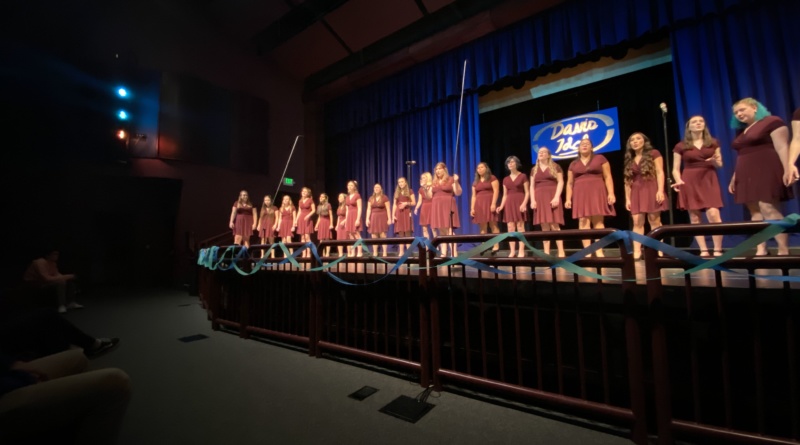 PHOTO: The Advanced Treble Choir harmonizes to “Take on Me” by a-ha.

By Jihan Moon and Genevieve Olavarri,

Juniors Emily Chapman and Matteo Nouve won the Audience Choice Award at the first night of Davis Idol. As the only duo at the competition, Chapman and Nouve impressed the crowd with a cover of “Dream a Little Dream” by Ella Fitzgerald and Louis Armstrong.

Davis High’s Advanced Treble Choir has been upholding the tradition of Davis Idol for the past 16 years. ATC choir director Karen Gardias accredits the idea for the annual performance to her husband who was inspired by the early seasons of American Idol.

Initially, the show only lasted one night, but now students can attend two preliminary rounds of singing and fierce choral competition as well as a final, concluding performance. “It just really blossomed,” Gardias said.

However, with multiple nights of competition, pre-ticket sales lag in the first night because students are more inclined to come to the final night to find out who ultimately wins.

The ten hopeful competitors’ voices resonated through the Richard Brunelle Performing Hall on Jan. 24. The performers shared their songs and then there was an intermission in which the audience voted for their favorite act. After the recess, recent DHS alum Simone Gamble returned to the Brunelle stage to deliver a cover of “If I Ain’t Got You” by Alicia Keys .

“I enjoy coming back,” Gamble said. “Everyone, Ms. Gardias especially, is like family.”

The night concluded with ATC performing a lively and jazzy take on “Take on Me” by a-ha and the announcement of Chapman and Nouve’s shared triumph.

The Cure to Extended Absences 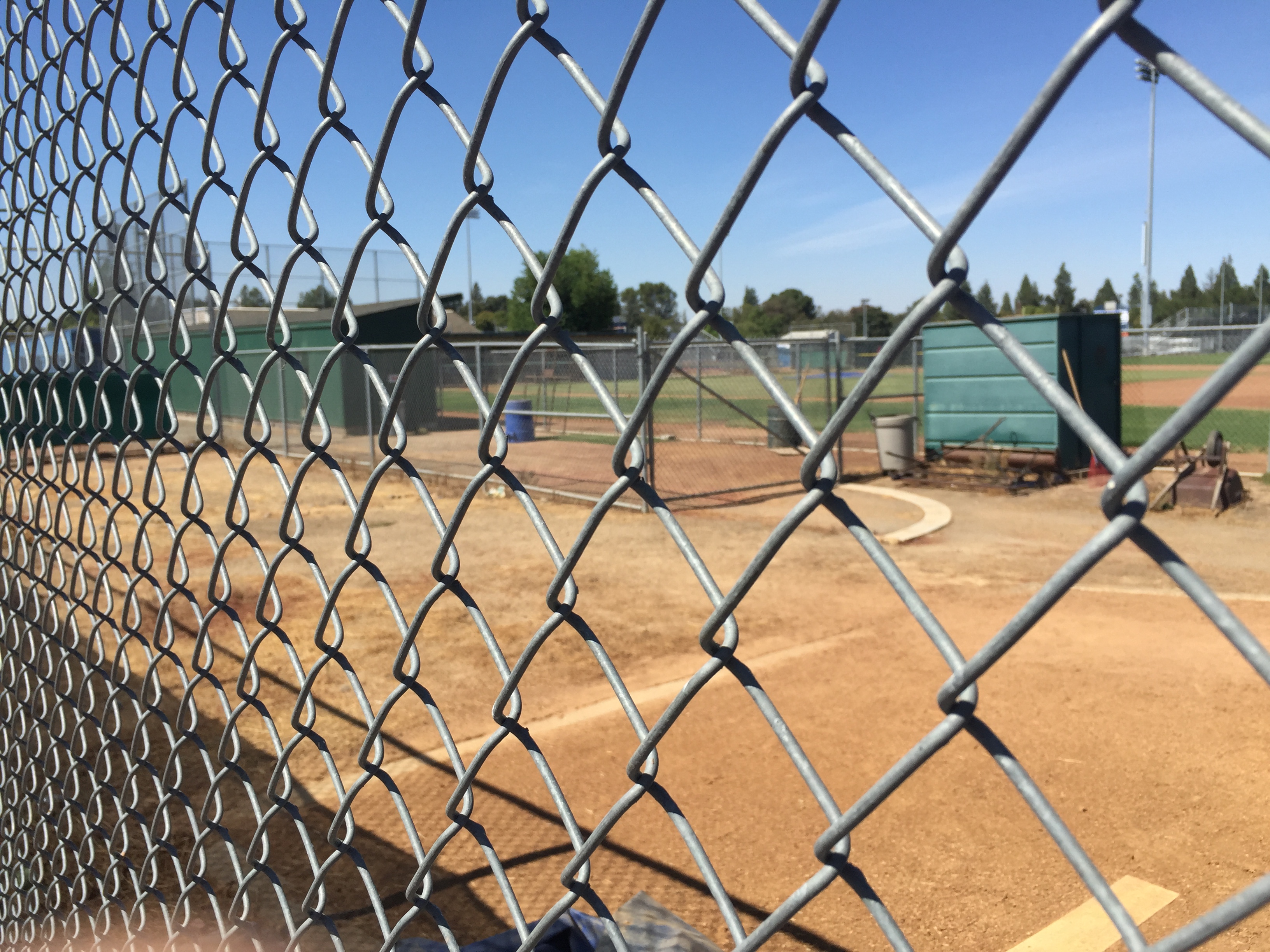