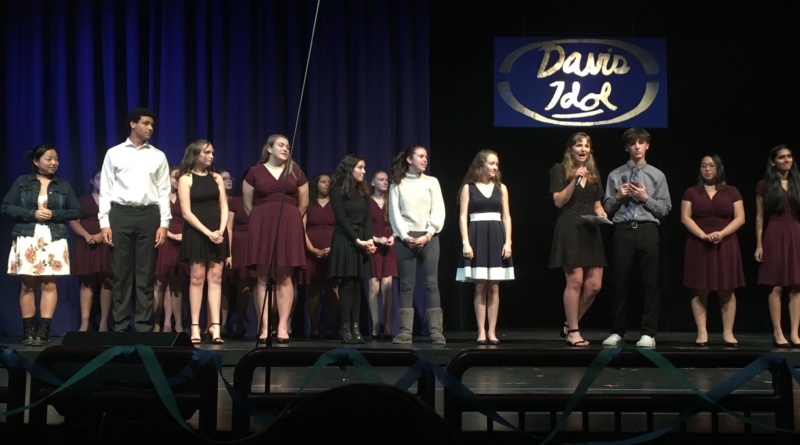 Sophomore Maya Belk won Audience’s Choice for the second night of the Davis Idol preliminary round with her performance of Sara Bareilles’ song “Gravity.” Belk moved the crowd with her “sublime” performance of the “monumentally mature” song, according to judge Kathleen Deegan.

“I’m honored to have won and very lucky to be surrounded by such talented singers,” Belk said.  In the final round Belk will perform “Feeling Good,” sung by Nina Simone.

The event also featured special performances from ATC and recent DHS alumna Shay Thompson. Thompson, last year’s winner of Audience’s Choice, was invited to perform her prepared medley of Taylor Swift’s biggest hits while playing guitar.  Her invitation to the audience to sing along created a fun, interactive vibe to conclude the night.

“It was a childhood dream of mine to perform and hear the crowd singing along with me,” Thompson said.  “I am so grateful for the opportunity to perform [at DHS] one last time and end on a good note.”

The Davis Idol final round will be held in the Richard Brunelle Performing Hall on Feb. 1 at 7 p.m.  Student tickets are priced at $10 each and adult tickets are $15. Ticket sales began after the event Saturday night and can be purchased from any ATC member or at the ticket booth the night of the event. 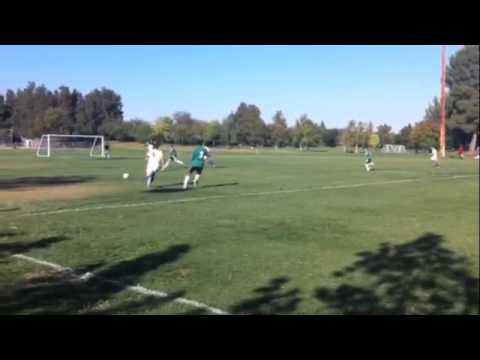 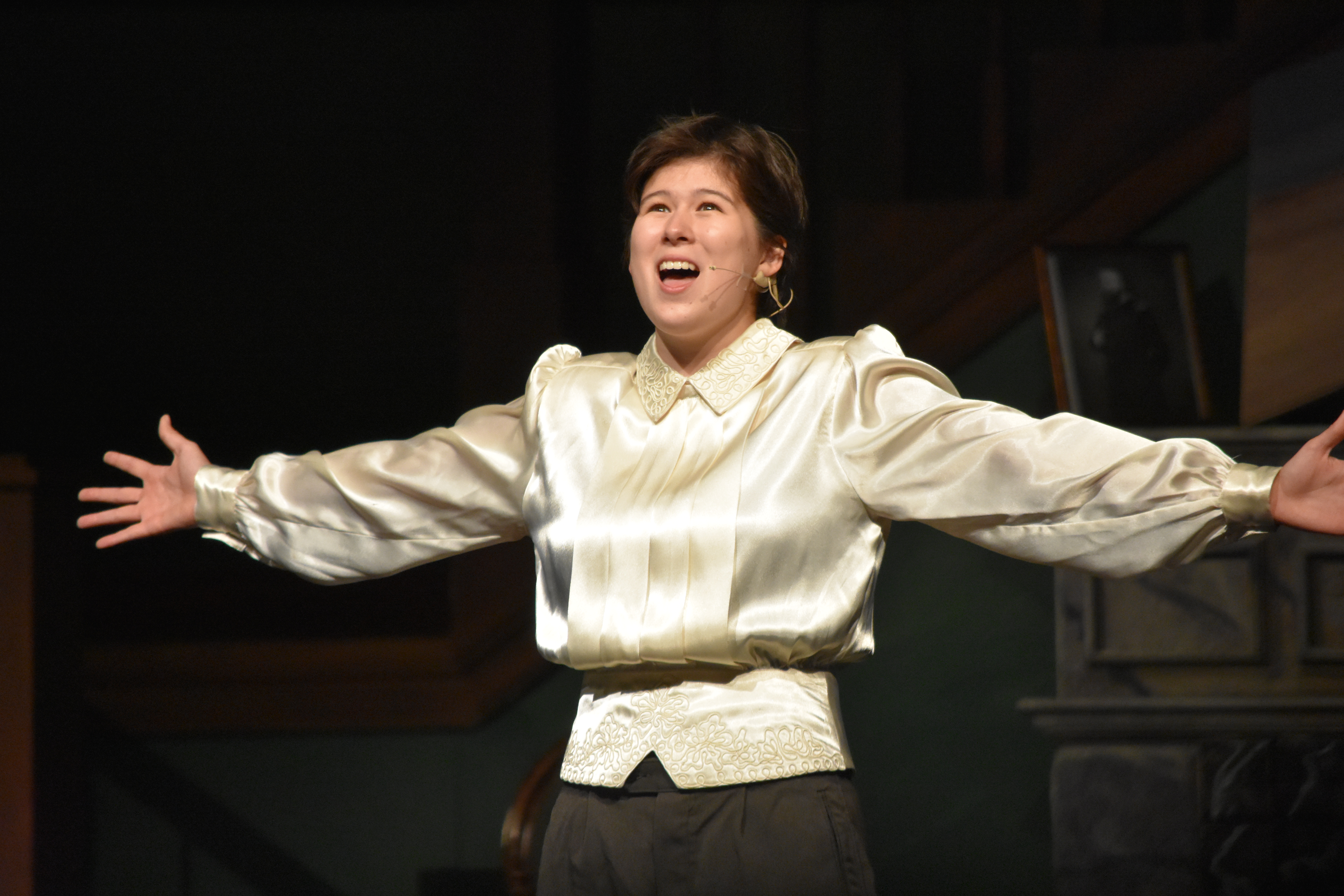