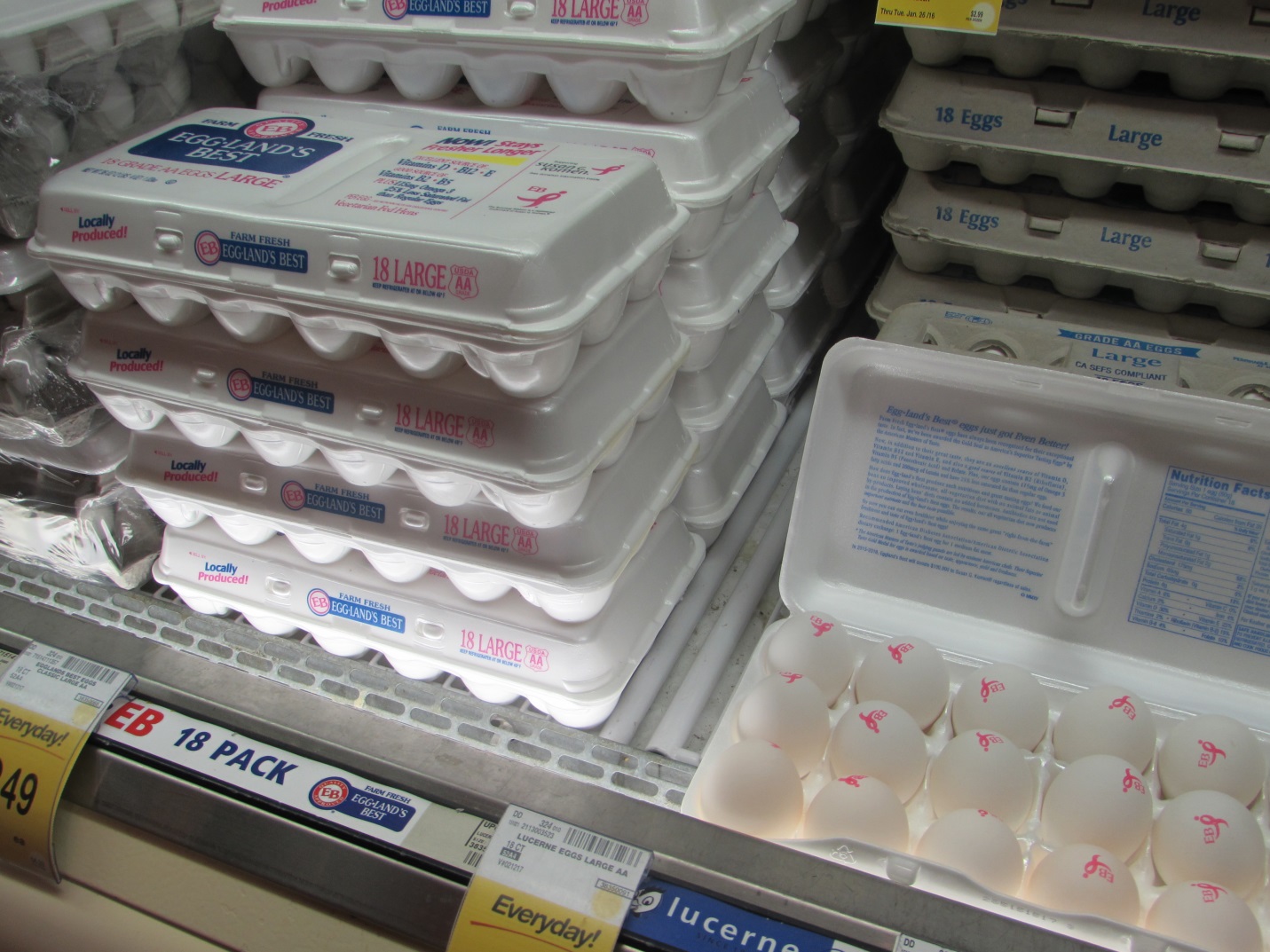 Think pink, from your clothes to your sport to your drink. Davis High celebrated Breast Cancer Awareness Month with pink pride.

Junior Tori Van Court wore pink for the cause.

“I am wearing this [pink] shirt to support breast cancer awareness and I hope to influence others to wear pink as well. Then we could have an all-pink school, which would be pretty awesome,” Van Court said.

Several sports teams also supported the cause by holding special events. The football team held its annual “Pink Out” game in which players wore pink socks. The field hockey team has also hosted an event for the last five years, called “Stick it to Cancer,” which was started when JV coach Jason Marotti was battling Leukemia while coaching. Players sold $20 tickets to different DHS families and then raffled off an iPad air.

“It is important to bring awareness to the community about cancer to support the cause, but also to celebrate people who have battled cancer and survived and to honor people who have lost their fight with cancer,” field hockey coach Sandie Marotti-Huckins said.

In past years, the event has raised $1500 for the National Foundation for Cancer Research.

Jamba Juice had a pink ribbon program in early October–after a customer bought a drink, the store asked for a donation and put donors names’ on pink ribbon cards on its wall.

According to Dr. Colleen Sweeney, Professor and Vice Chair of Biochemistry and Molecular Medicine at the UC Davis School of Medicine, because of all the attention in the media, October brings an increase in public awareness and knowledge of breast cancer prevention and screening.

According to Sweeney, breast cancer research is funded by the National Institutes of Health and the Department of Defense and other funding agencies such as the Komen Foundation.

Because of this influx of support, there also tends to be an influx of donations during October. This support also puts public pressure on Congress, which decides the budget for the NIH and DOD, and keeps breast cancer research a priority. 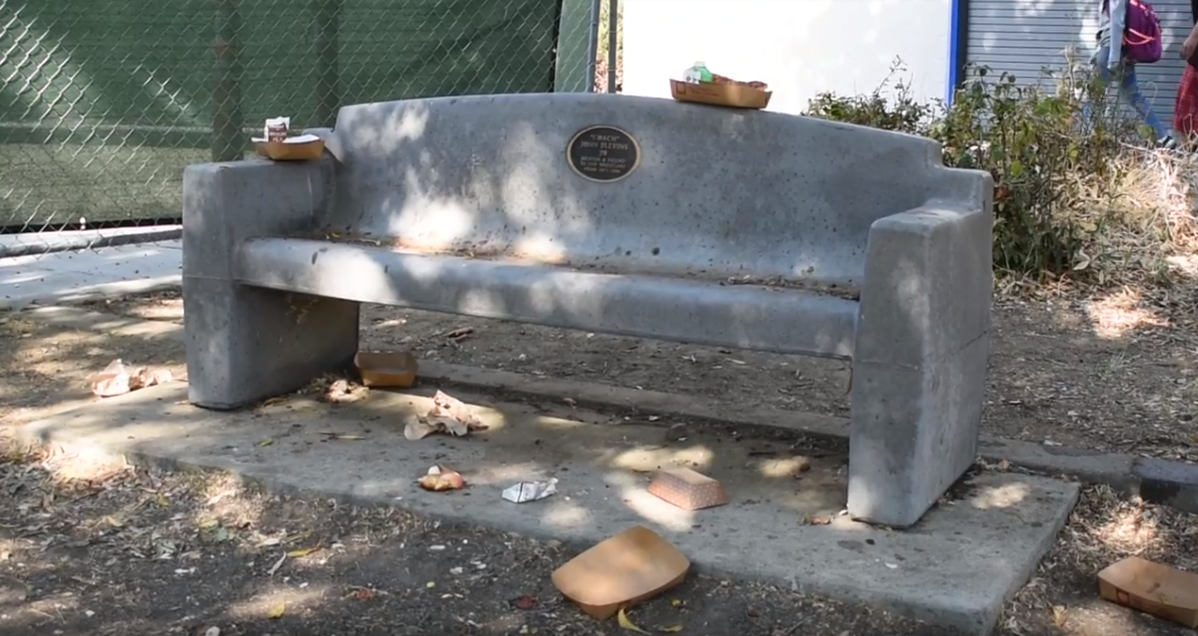 What being a custodian is like at Davis High 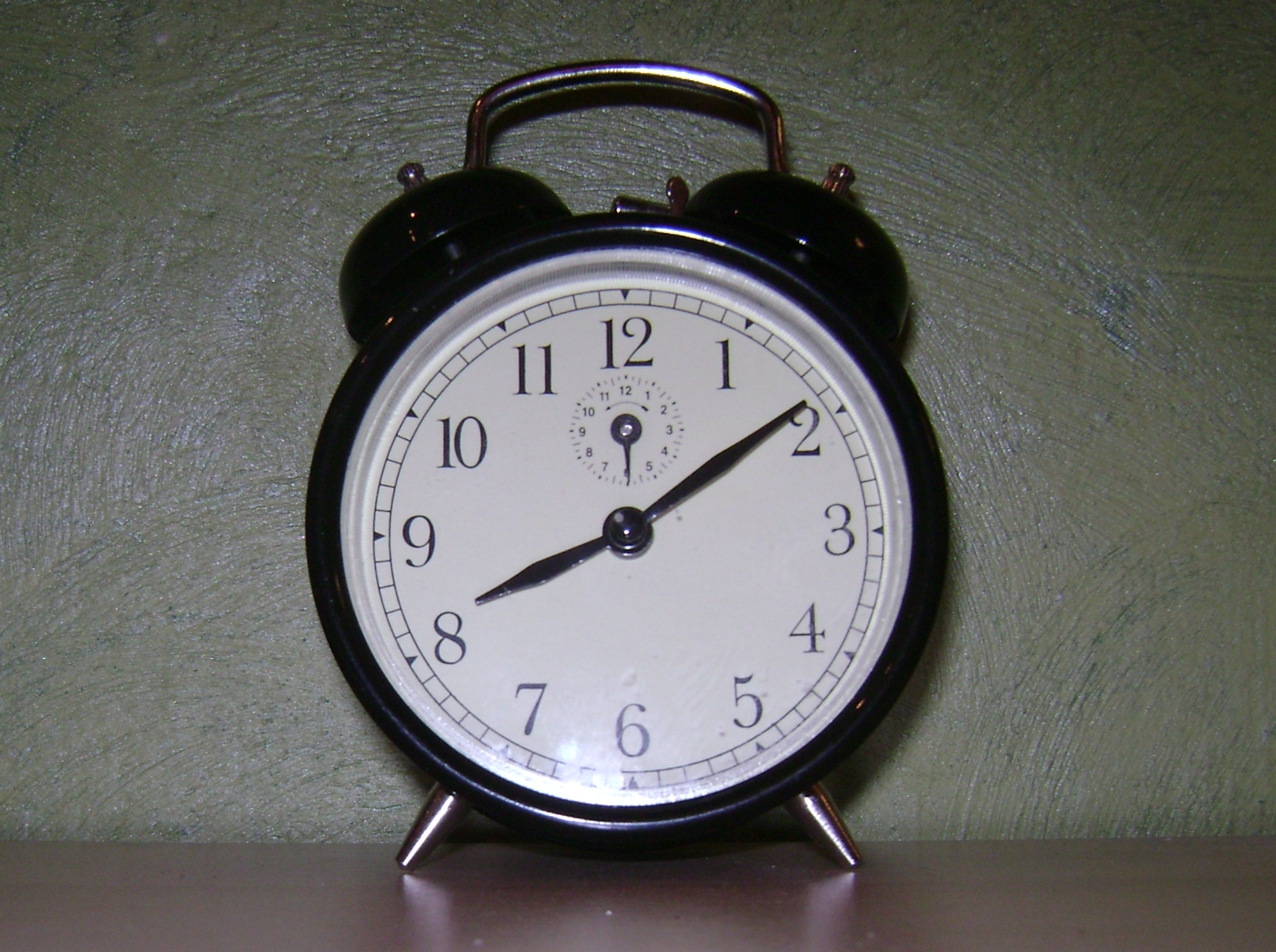