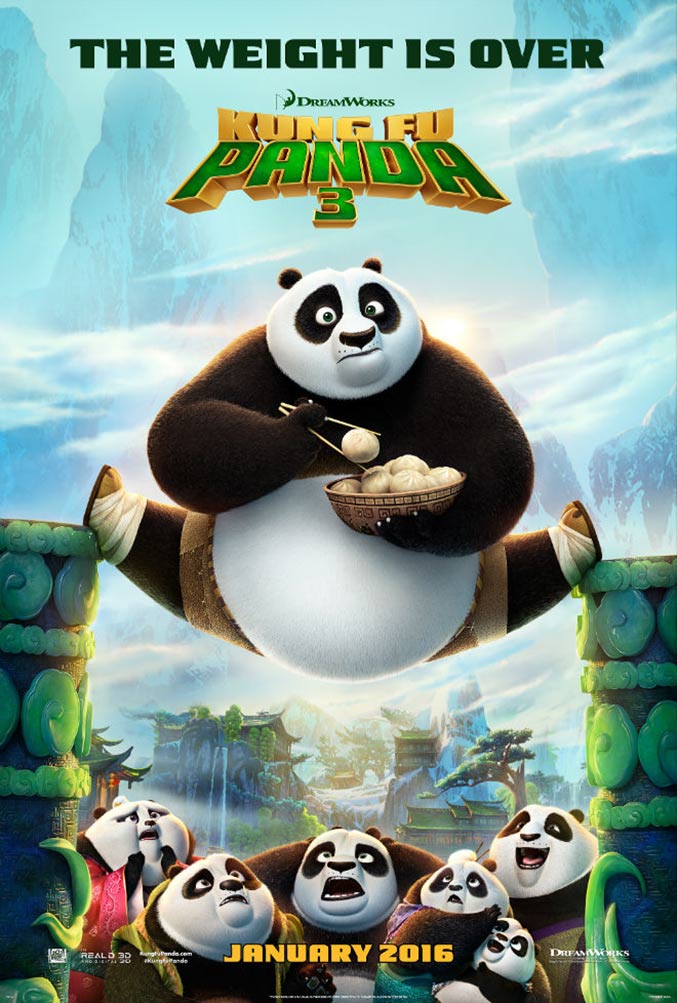 “Kung Fu Panda 3″‘ has it all: cheesy jokes, a good storyline and a ton of kung fu action.

If you haven’t seen either of the first two “Kung Fu Panda” movies, you may want to watch those before seeing this one. “Kung Fu Panda 3” addresses some topics touched upon in the first and second movies, but never fully explained. This movie gives full insight into Po’s past, including how he was separated from his parents and where he grew up.

However, if you are the type of person that falls asleep easily during movies, I would steer clear of this one. The parts of the movie that explain Po’s dark past are pretty boring at times–probably because it is harder for older viewers to sympathize with an animated panda–and were not quite captivating enough to keep me interested.

The movie movie is also far too predictable; it’s a typical plot in which the hero is confronted with a problem and eventually has to face the ultimate villain in order to defend the greater good. You can probably guess what the general outcome is already.

Lastly, the ending is very cheesy. If you decide to watch the movie you will realize that it didn’t take much thought to come up with the ending, which is ridiculous. Still, one of the best jokes occurs during the conflict’s resolution, so it doesn’t qualify as the worst part of the movie.

I was able to find a laugh in almost every scene of the movie–even in some of the most intense battle scenes.

Overall, I thought the movie was worthwhile. I don’t expect many high school students to watch “Kung Fu Panda 3” for creative plots and unpredictable endings. But if you’re looking for some mind-blowing kung fu action or some good laughs at cheesy jokes and silliness in general, then this is the movie for you. 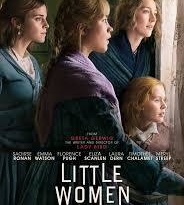