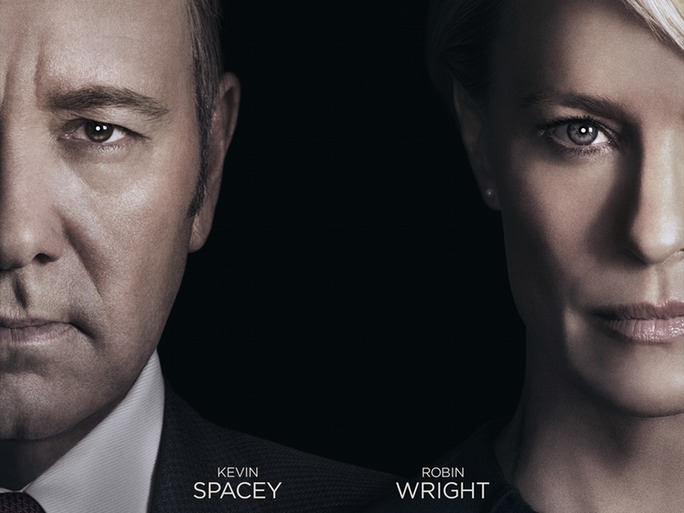 America’s favorite power-hungry politicians are back and eviler than ever in the fourth season of the popular Netflix series “House of Cards,” which follows President Frank Underwood (Kevin Spacey) and his maniacal quest for power in Washington, D.C.

When we last saw our villains at the end of Season Three, Claire Underwood (Robin Wright) walked out on her husband, spelling potential disaster for the First Couple.

Without spoiling any specific plot points, Claire doesn’t hold back in going after Frank throughout much of Season Four, hampering his re-election campaign and harrying his political maneuvers.

Frank also meets his match in William Conway (Joel Kinnaman), the popular Republican governor of New York. The likeable Conway quickly squares away the GOP nomination, and he and Frank frequently go toe-to-toe in both televised appearances and private negotiations.

Season Four has plenty of the shocking revelations that keep the series fresh and exciting—a dramatic health emergency and a terrorist kidnapping, for example—but in general, the showrunners seem to struggle with a clear direction for the season.

Now that Frank holds the most powerful office in the world, what next? That question wasn’t answered well last season, and Season Four is similarly disjointed as the creators lurch from catastrophe to political scandal.

It is “House of Cards,” though, so there’s still plenty of political drama to enjoy, and the long episodes will keep avid watchers sated till next year’s Season Five.

Plus, former Boston Herald editor-in-chief Tom Hammerschmidt (Boris McGiver) makes a triumphant return to investigate the many Underwood scandals—that can’t be bad television for a journalist like myself.

REVIEW: Starbucks’ new latte is not a must try