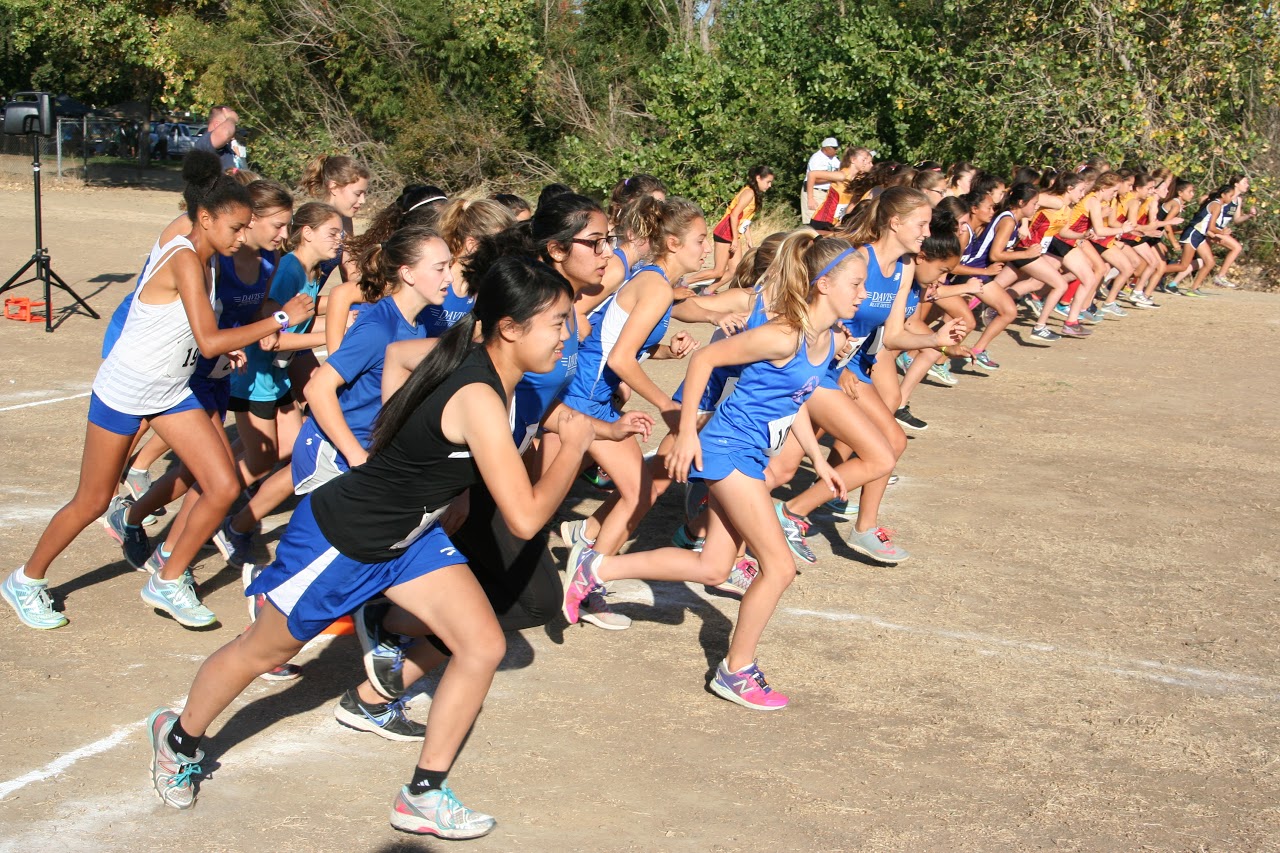 The Davis High football game this Friday against Jesuit is one of the school’s biggest sporting events of the year, but there are other sports competing this week as well.

Men’s and women’s water polo both played Granite Bay on Tuesday. Both teams won. Men’s water polo will be playing at home again, against Campo Lindo on Thursday.

The cross country team has three meets this week.

On Wednesday, all harriers traveled to Granite Regional Park to compete in the Delta League Center Meet. On Saturday, the varsity men and women will race at the Stanford Invitational in Palo Alto, while the JV and frosh/soph teams are going to Sacramento to compete in the Capital Cross Challenge.

“Wednesday we will see our league competition and Saturday we will see some of the best schools in our section and state,” assistant coach Tim Groth said.

The women’s volleyball team is hosting a game against Pleasant Grove this Wednesday.

“[We are] trying to stay focused while in the gym and work as hard as we can during practice time, limiting the outside excitement of Homecoming week,” varsity coach Julie Crawford said. 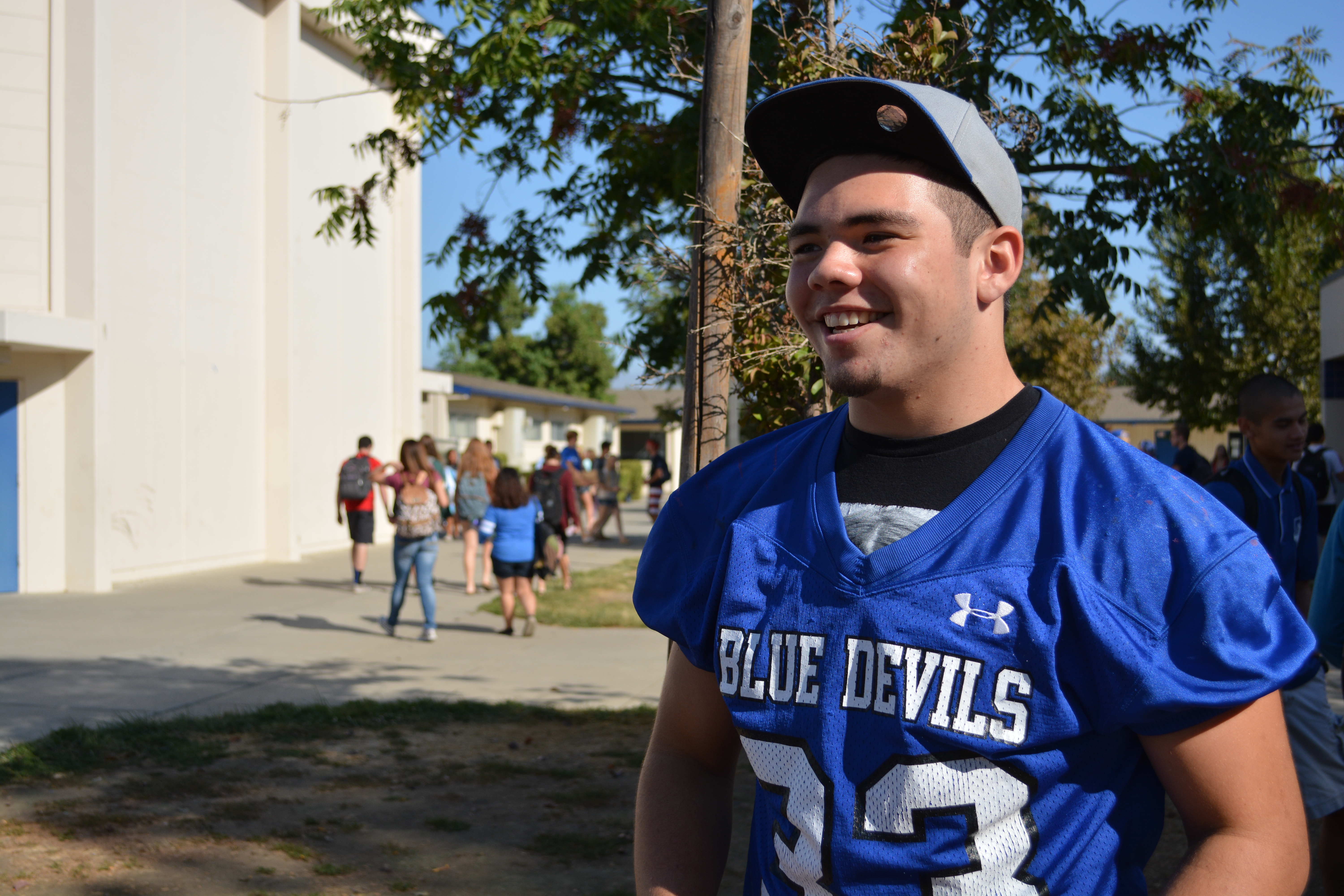 HOMECOMING: Students look back on this year’s homecoming