Students who signed up to give blood for the biannual blood drive donated throughout the day on Oct. 15. The event was coordinated through the Red Cross club at Davis High and Vitalant nurses conducted the blood drawing.

The Red Cross club is contracted with Vitalant, an organization focused on blood donations and distributing the blood to aid the community. Alongside this organization, DHS is able to coordinate two blood drives a school year.

Participants had to be 16 years old, weigh at least 110 pounds and have healthy blood conditions in order to donate.

Before getting blood drawn, some students, like junior Jenna Christensen, were nervous.

“I’m scared of needles,” Christensen said. “I’m hoping that I won’t wimp out, but we’ll see.”

Students who donated signed in with the Red Cross club. Once they were called in, they entered the van to be registered into Vitalant by the nurses. A physical exam on the participant’s blood was conducted and if they passed the physical, they were given a questionnaire, which the nurses reviewed. Finally, the student was ready for donation and the blood was drawn.

“[There] is always desperate need of blood in the world,” said senior Hannah Lu, president of the Red Cross club.  Each person’s blood drive donation is said to be able to save three lives.

The Red Cross club was not involved in the actual blood drawing or checking of a student’s qualifications to donate. Instead, the club advertised the event, distributed t-shirts and scheduled the students and volunteers for different periods.

Vitalant also chooses the day that the blood drive will take place.

“Monday of Homecoming week was not our choice,” said Linda Husmann, faculty advisor of the Red Cross Club.

This year, the blood donations were drawn in bloodmobiles provided by Vitalant. In previous years, the blood drive took place in the North gym at DHS.

However, not all students are viable options to donate.

Junior Sophia Fingerman has deficiencies in certain blood cells that make her unable to donate her blood.

“I definitely always wanted to [donate blood] but I can’t, so I can at least provide moral support,” Fingerman said.

Fortunately, Fingerman does not feel separated from the rest of her peers who can donate.

Although she is “bummed” she cannot contribute, Fingerman also realizes that there are many students at DHS who cannot donate because of certain deficiencies and irregularities.

The students are not the only ones who feel they are contributing to a good cause if they donate blood. A Vitalant nurse got into her line of work because “it makes me feel good every day.”

“People should donate. You never know when you’re gonna need it,” Husmann said. 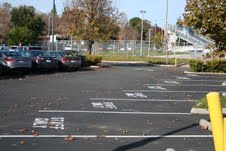 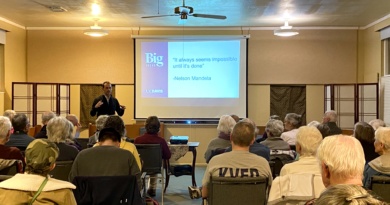 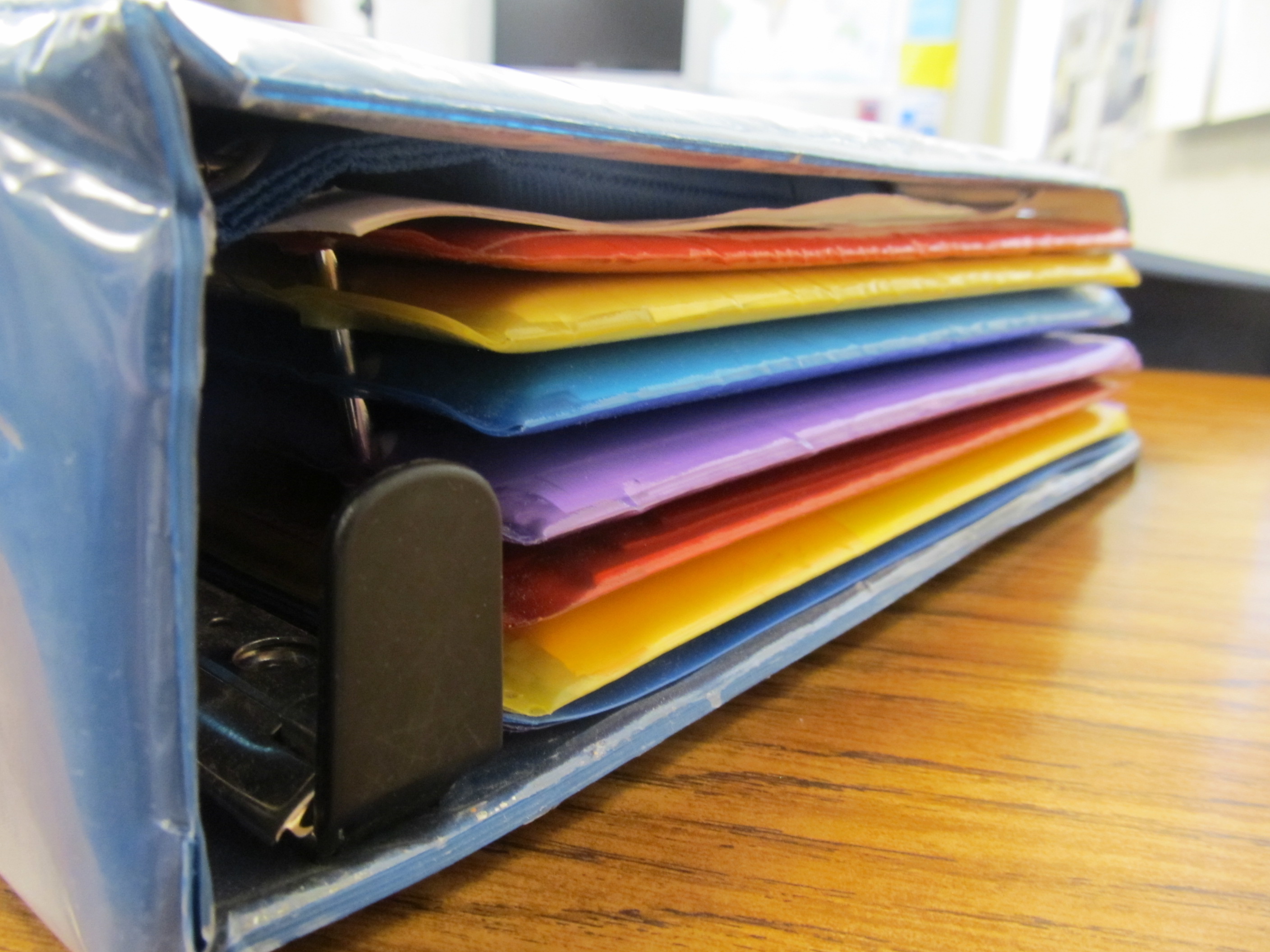