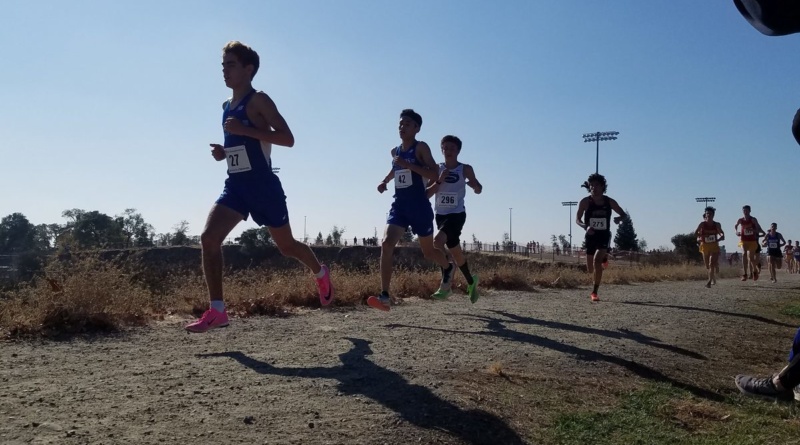 The men’s freshmen team started the day with the first race at 9 a.m.. The freshmen and sophomore womens’ teams raced after them, at 9:20 a.m., and at 9:40 a.m., the men’s sophomore team competed.

The women’s varsity team began their race at 10 a.m., and the varsity men’s team followed, running an hour later at 11. The JV men’s and women’s team raced at 12 p.m., concluding the race.

“I had a really good race and all the teams did really well. […] I probably would have kicked harder at the end, but other than that it was a pretty good race,” JV runner Kavi McKinney said. “I felt good for most of it. I did what I wanted to do.”

“It’s amazing that the girls were able to qualify for states because we lost a lot of really good runners last year due to them being seniors,” McKinney said.

Both men’s and women’s JV and varsity teams qualified for the California State Meet Championships on Nov. 30 in Fresno. 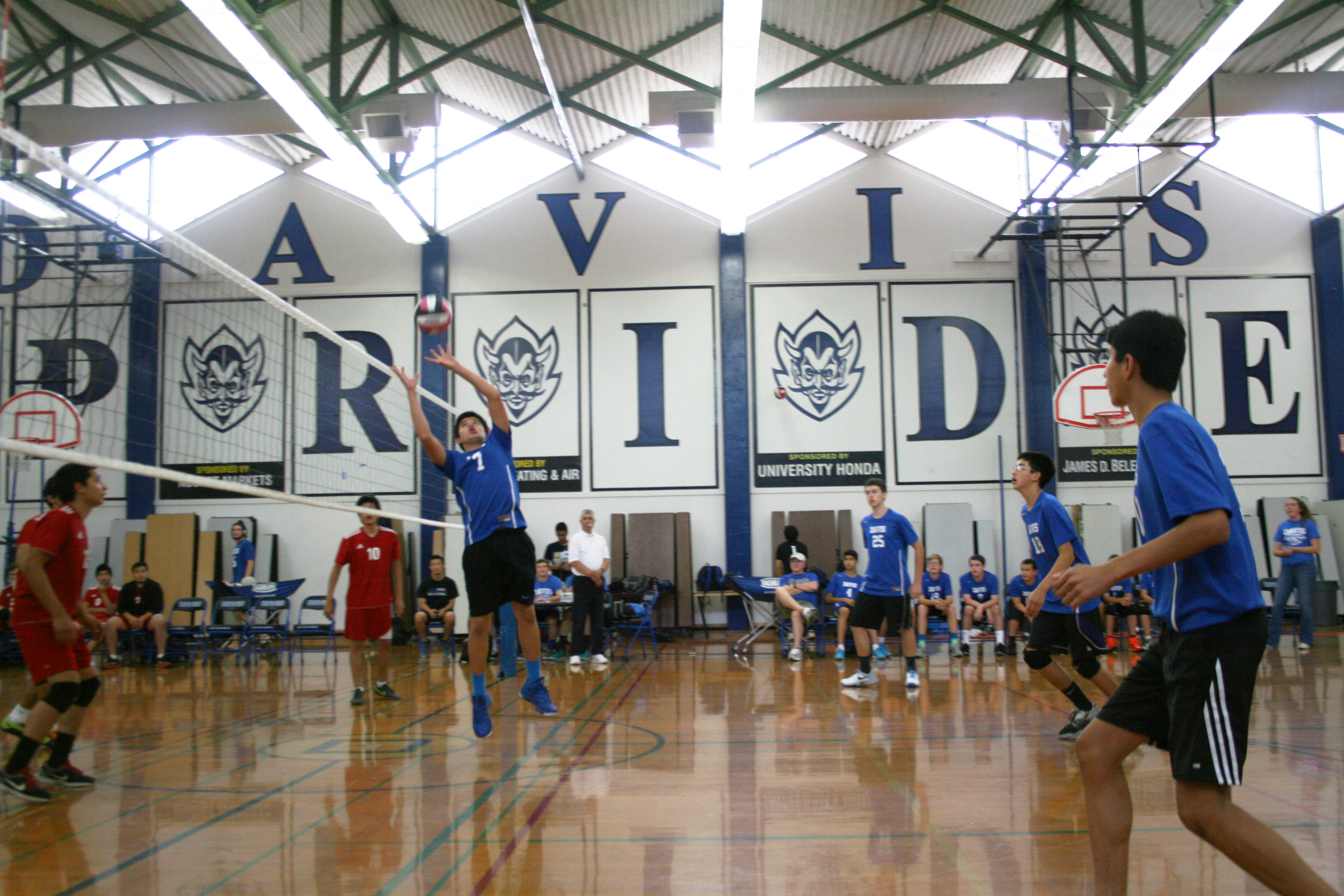 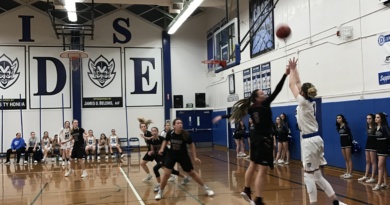 Davis falls to Woodcreek in slow second half